The gourmet segment loves herbs but in small volumes. In dishes put together using at least 25 steps, herbs are used sparingly, says Marcel Janssen of De Gerdeneer. He specialized in short-chain sales to the high-end catering industry but is slowly phasing that out. This is the third time Marcel is radically changing this Dutch company's business model. 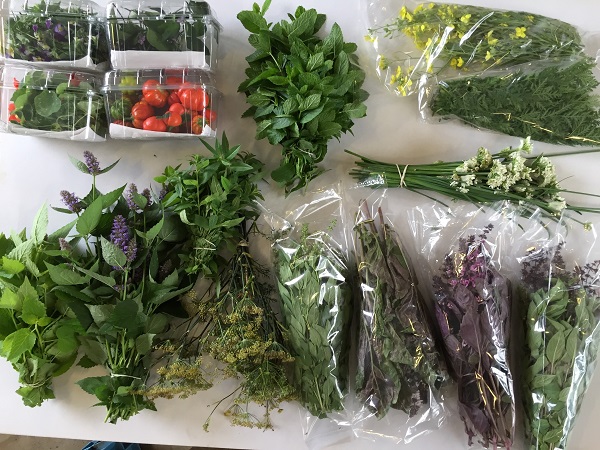 Between 1998 and 2013, Marcel grew lamb's lettuce and produced vegetable seeds on more than three hectares. When the vegetable seed production market degenerated into a price war, he switched to herb cultivation, targeting the higher-end restaurant segment. They want the best quality and flavour. "I grow almost all my herbs from seed in the open ground. It takes longer but produces the best flavour," he begins.

It took a lot of trial and error to decide which varieties to grow. Marcel would invite chefs to his greenhouse and, thus, kept improving his feel for the market. "At the peak, I had 80 species of herbs and edible flowers. Almost all of which I sold too."

Also important: being able to deliver fresh, every day. De Gerdeneer harvests its herbs to order and supplies restaurants directly via short lines. The company is located at Greenport Venlo, so it is a convenient base of operations. "What I harvest is consumed within 24 hours," says Marcel. For him and the team, that means shuffling through the greenhouse on their knees, harvesting herbs every day, and constantly switching gears. What still seems manageable at 08:00 can look very different an hour later. "Sometimes, it changes by the minute. Don't ask me how, but we always manage it in the end." 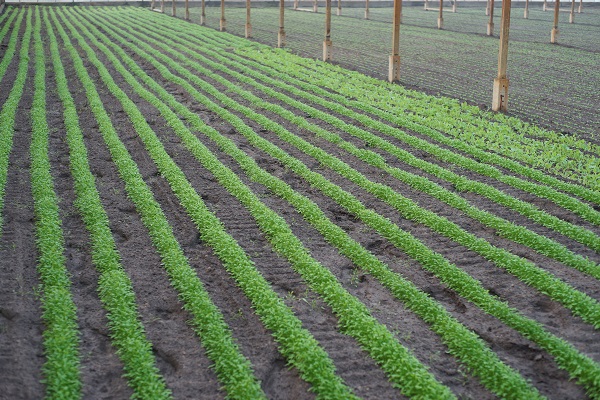 De Gerdeneer's herbs and edible flowers find their way to the most upmarket restaurants in Austria, Switzerland, Luxembourg, and parts of the Netherlands. These establishments make very high demands on the product. Flavour is most important, but there can also not be a single insect or blemish on the product. Those requirements are not the only thing that makes it a challenging market. Marcel: "The very high-level chefs are easy customers; they just don't take much. The more well-known they are, the more they appreciate your products, but the less they use per dish. It's truly delicate work, a leaf here, a flower there…"

Yet even in this market, as with lamb's lettuce at the time, Marcel feels an increase in competitive pressure. De Gerdeneer was one of the first to market edible flowers; now, many parties offer them. You can sometimes even find them in supermarkets. "Herbs are becoming a bulk item with overseas companies also aggressively closing in on the market."

The pandemic brought the herb market to an almost complete standstill. Fortunately, De Gerdeneer had a lifeline: cider. "We love cider, so we began brewing it in 2015. We focused on this during the pandemic, and it's grown substantially. Cider isn't a well-known product in the Netherlands, but that's starting to change. We deliver directly to the public, liquor stores, and the hospitality industry via our webshop. It's starting to become something big," admits Janssen.

De Gerdeneer wants to distinguish itself in quality and flavour in the cider market too. "Over the past seven years, we’ve tested, learned about, tasted, and retested different apple varieties.” 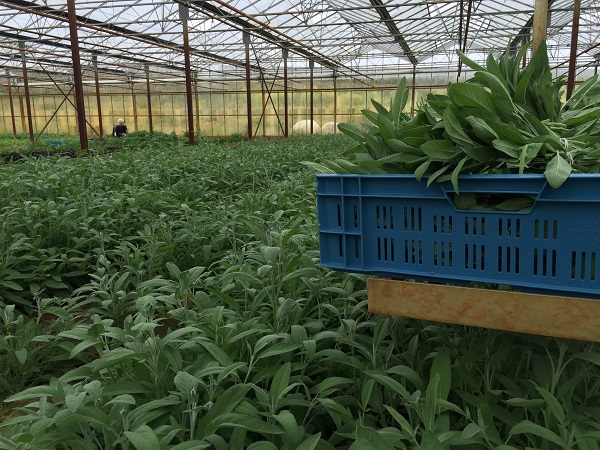 “We've tried different ways of bottling, different yeasts, etc., and have gathered knowledge and information from all over the world. We can now make some delicious ciders. Initially, we used Class II apples for this. However, we discovered that the old, smaller varieties from the traditional, standard orchards like Gronsvelder Klumpe and the Ananas Reinette apples produce totally different flavours of ciders,” Marcel explains. “The icing on the cake was that we found that even the type of soil can change the flavour. Just like grapes, you can taste the land in ciders. The same apples from trees that are equally old but grow in different soils each produce their own flavour, depending on the soil type."

During the pandemic, De Gerdeneer decided that its future lies locally. They want to capitalize on sustainability trends and consumers' increased interest in their foods' origin. De Gerderneer is near a cycling and walking route in a tourist area; thus, they can reach plenty of people. "Over the last two years, we came up with many new ideas and made plans. We're going to convert the greenhouse complex into a polyculture, a kind of food forest under glass. We're also planting an apple orchard with different old apple varieties for our cider. And we're building a store to sell our products. We want to have completed the switch within about five years."

Polyculture
Greenhouse polyculture involves a farming system that combines cultivating different fruits and vegetables with high-protein products like mushrooms, eggs, chicken, and fish. The waste from one product is the raw material for the other. This closed-loop system and limited input needs make this type of farm sustainable and efficient. The extensive diversity in the product range allows growers to offer consumers a complete vegetable, fruit, and protein-rich product assortment. By closing cycles, maximizing yields, and reducing inputs, you could potentially achieve high returns. The focal point is to let nature do the work in efficiently-designed systems.