Sicilian growers have learned to cope with ToBRFV

After a fairly satisfactory season, with high prices mainly due to the lack of product caused by the ToBRFV virus, tomato prices in Italy have been dropping since early June.

The reduced availability of tomatoes in the European market was undoubtedly due to the more limited harvest in the heated greenhouses as a result of the increase in energy prices. A trader from Vittoria, in the Sicilian province, who has a stand at the city's fruit and vegetable market, provided an analysis. "Mainly Poland, but also the countries of central and northern Europe, which have been successfully growing tomatoes in winter in high-tech greenhouses for some time, have suffered a loss of market share due to competition."

"The resilience and competency of Sicilian growers, meanwhile, have led to significant improvements in controlling and learning to coexist with ToBRFV, thus reducing crop loss. But breeding is also already moving slowly forward," said the trader. 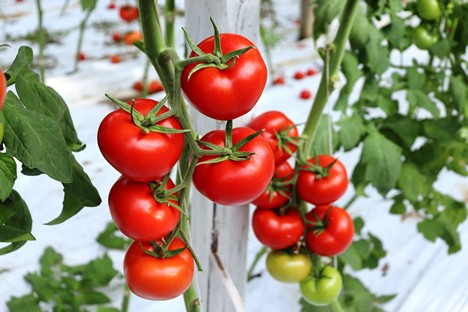 "Analysts don't know how long the current crisis will continue, but the end is not yet in sight. What seems plausible is that the prices of gas and electricity, as well as those of fuels, will not decline significantly - or at least will not drop to pre-crisis levels - until the conflict in Ukraine ends. Inflation was 6.8% in the month of May and about 7.3% in June. Still, despite everything, the economy in Italy seems to be buoyant, and that is reassuring." 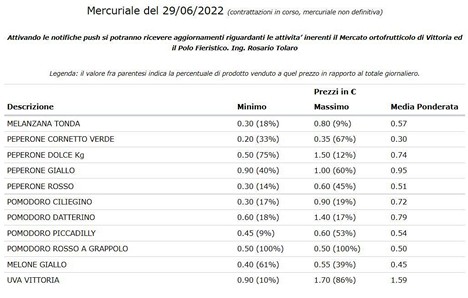 The average wholesale price of cherry tomatoes at the market in Vittoria on 29 June was €0.72 per kg, datterino tomatoes only €0.79, and smooth round tomatoes €0.50 per kg. Thus, a downward trend seems to be continuing, also because little by little more Northern European tomatoes are now becoming available in the respective home markets.

"Italian cultivation always strives for quality productions, focusing on ecological sustainability and respect for consumers' health. These, by the way, are two inseparable aspects in the same way a good reward for a good tomato is," concluded the expert.