Slovakian tomato greenhouse company Farma Kameničany has implemented the ZERYA standard at the end of 2019. ZERYA is the Spanish voluntary quality standard, which declares that the harvested production does not contain any pesticide residues (more specifically maximal limit is 0,01 mg/kg). It is a demanding standard, especially in plant protection, where chemical pesticides are used only in very rare and specific cases. Farma Kameničany is regularly checked for the ZERYA standard in the form of an independent audit. 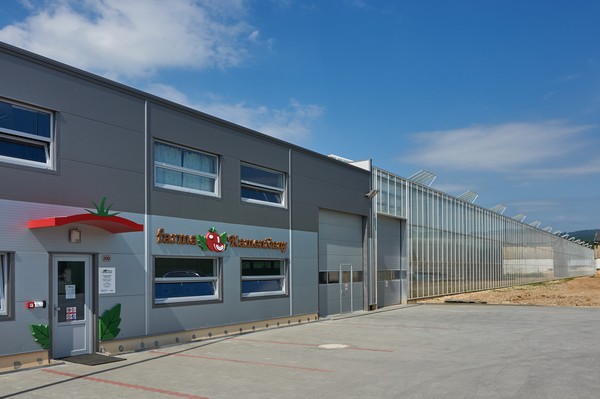 Thank to the system, consumers in Slovakia have been able to indulge in fresh, tasty, and locally grown tomatoes without any residues of dangerous pesticides for more than two years. Pesticide residue-free tomatoes from the Farma Kameničany were awarded 1st place on the national level of the European Business Awards for the Environment in the product category for 2021 on 15 June 2022. 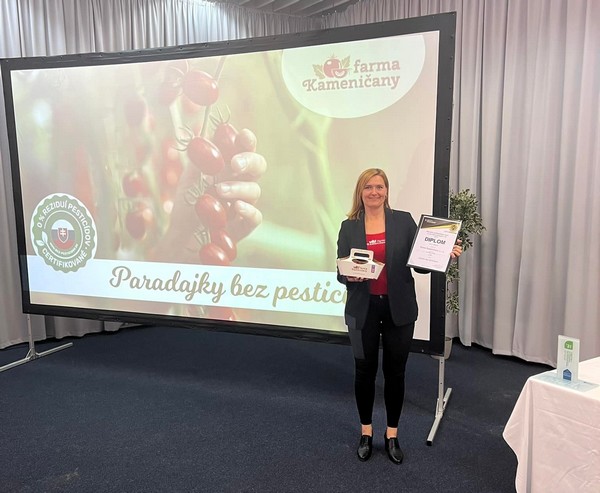 According to the ZERYA standard, tomatoes are also grown at the largest hydroponic farm in the Czech Republic, Farma Bezdínek, which has the same owners as Farma Kameničany. The third tomato grower in Central Europe adopting the ZERYA standard is greenhouses belonging to Zemědělské družstvo Haňovice, Czech Republic (collective farm). 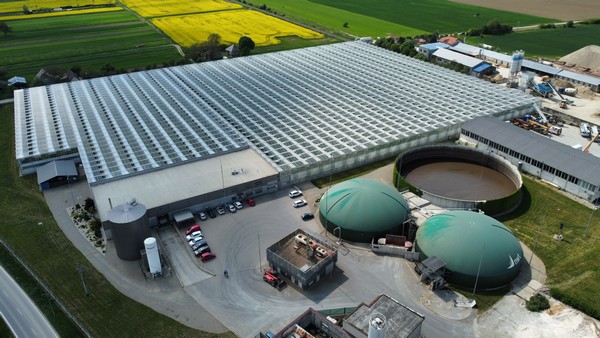 "We believe that the award received by Farma Kameničany proves that we are going in the right direction at our farms. At the same time, we are pleased that this is also a victory for our customers who receive tasty, locally grown tomatoes without pesticide residues."