The Spanish blackberry campaign's peak production period is coming to an end. In the past, this fruit was available in the spring months. Now, it's available throughout the year thanks to the work of specialists and research into new varieties that will help to continue increasing its blackberry consumption in Spain and to position this fruit in European markets. 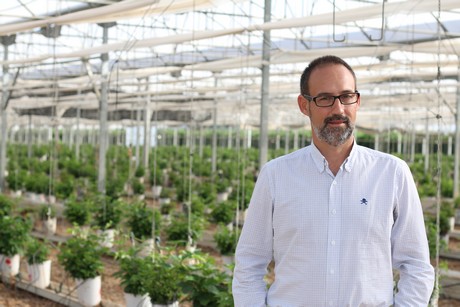 "In the winter months, we tend to be more comfortable because there is no European blackberry production and, despite having competition from Mexico, there is a market for our product. Since the end of May, there is already a lot of supply available in other countries, including that of Huelva, so there is a lot of pressure which affects prices," stated Daniel Velo, partner of Agrícola El Bosque, a Huelva company that is part of the Plus Berries group and that specializes solely and exclusively in the cultivation and marketing of blackberries. The company allocates about 80% of its production to European countries and makes some air shipments to the United Arab Emirates.

The specialist recalls that in recent years they have managed to break with the seasonality of blackberry production and offer a range of varieties that allow them to supply this product throughout the year. "Before, we stopped producing blackberry in the summer months since demand from European countries also decreased with the entry of their local productions. Currently, in these months, we continue to work, mainly in the national market with Mercadona, the most important supermarket chain in Spain, as well as with the country's main wholesale markets. We also continue to serve some customers abroad," he said. 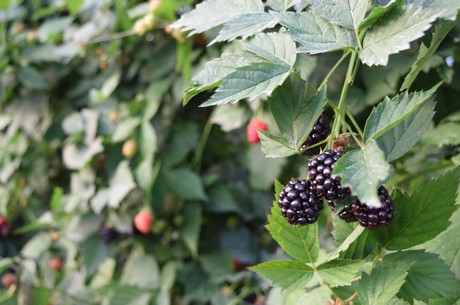 According to Daniel Velo, being able to extend the harvest throughout the year has led to a palpable increase in blackberry consumption. "Having constant volumes for more time has served to distribute the harvest outside the months that concentrate the entire berry production, a moment in which it's harder to sell the product at acceptable prices. We have also managed to boost the consumption of blackberries in Spain and in the rest of Europe. Having consolidated the offer in periods in which there was no offer before while guaranteeing its flavor and quality has been key to achieving this."

It should be noted that the Mexican blackberry is the Spanish blackberry's main competitor in international markets. Mexico has more than 10,000 hectares dedicated to this product, and although the United States is its main market, it also manages to place its product in Europe. "When there are a lot of good-quality Mexican blackberries, it is difficult to compete with them because they can place their fruit at cheaper prices in the market because of their lower labor costs. When the quality of Mexican blackberries decreases, we quickly find gaps in the markets. The supply of this origin has stabilized and perhaps even slightly decreased this year," stated Daniel Velo. 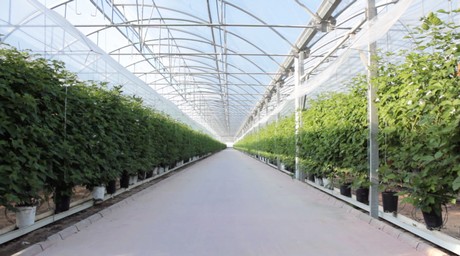 According to the specialist, the blackberry has always been "the black sheep" of berries. So far, it is the least known berry and the hardest to find in supermarkets. However, this also means it has the greatest growth possibilities. A key role here is played by the upcoming new varietal landscape, which is the result of nearly 25 years of resources, research, and development. In fact, the introduction of new varieties has been key to stretching the production calendar, as well as encouraging consumption. This is something that allows us to look to the future with optimism and gradually gain competitiveness with respect to our Mexican competitors."