Enza Zaden and Bosman Van Zaal recently signed an agreement for the development of a greenhouse and installations for the production of seeds in Arusha, Tanzania. The project covers two hectares, and Bosman Van Zaal is carrying out this in collaboration with Enza Zaden.

Expansion and customization
The project is being realized at the current location of Enza Zaden in Arusha and consists of two high-quality foil greenhouses, divided into 14 departments, one of which is equipped with F-CLEANTM. The new greenhouses will be equipped with all relevant installations needed for the cultivation of hybrid vegetable seeds. At the same time, some installations in the existing greenhouses will be adapted so that control of the cultivation processes and the climate can be coordinated more effectively and efficiently. 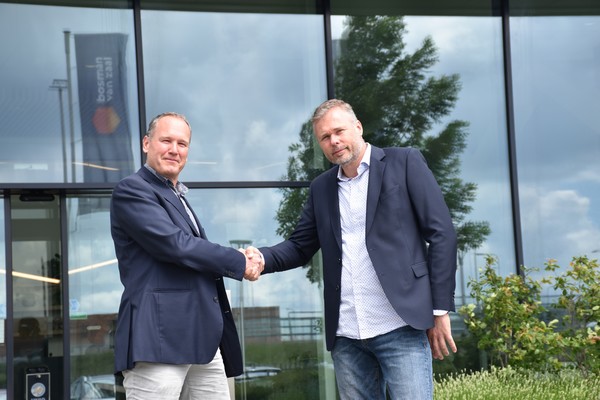 Project
The greenhouses are provided with continuous and double-sided ventilation, a screen installation fully tailored to the cultivation and local conditions, a sustainable irrigation system, a pad & fan system for cooling, and an advanced cultivation gutter system. The climate is controlled by the existing computer, which will be updated and adapted for the expansion. The development and installation of the electrical installations are also in the hands of the specialists at Bosman Van Zaal.

Sustainable
During the development of the project by Wytze Salomons, general manager of Enza Zaden Tanzania, and Geert Nell of Bosman Van Zaal, environmental aspects were also taken into account, fully in line with the client's policy. Salomons: "Enza Zaden realizes that a company can only be successful if it operates in harmony with society and the environment. That is why, for this project, the rainwater from the new and existing greenhouses is collected in a basin, disinfected, and reused, just like the drain water, which is also disinfected and reused. The corridor of the greenhouse will also be equipped with solar panels so that the project will become partly self-sufficient."

Local construction
In September of this year, a start will be made on adapting the installations in the existing greenhouses, after which a start will be made on the new construction. The implementation is in the hands of the technical team of Bosman Van Zaal in the Netherlands, in close collaboration with colleagues from the Ethiopian branch in Addis Ababa, Ethiopia, who will manage the local workforce.