In certain places in Australia, lettuce prices are skyrocketing. Twitter users are posting photos of iceberg lettuces for $10 and $11.99, well above the more usual $2.80. But it is not just lettuce. The peak body for Australian vegetable producers, AUSVEG, says between 2006 and 2016, costs - and most likely prices - more than doubled.

According to theconversation.com, some of what’s happening now is due to transport. Vegetables are moved by truck and are sensitive to diesel prices, pushed high by Russia’s invasion of Ukraine. A US Department of Agriculture study found a doubling in the diesel price would lead to a short-term increase in wholesale prices of 20% to 28%. 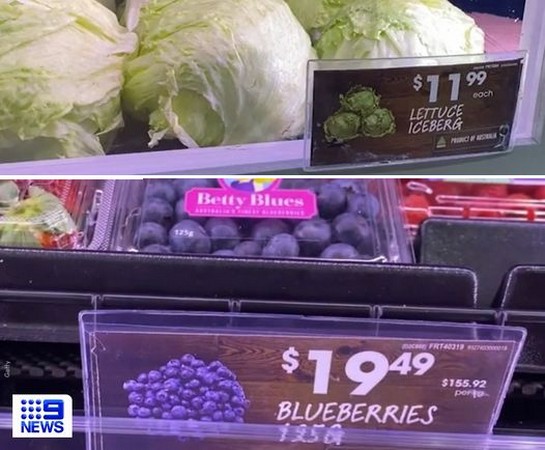 Flooding
Due to the devastating flooding in Queensland and NSW, the supply of fresh produce has been sporadic, especially for leafy greens. As a result, many major supermarkets have been stripped bare in their fresh produce aisles. Truss, gourmet, cherry and solanato tomatoes, zucchini, beans, and broccolini are also among the items in short supply.

In May, Woolworths reported in its third quarter report that vegetable prices were in inflation while fruit remained in slim rates of deflation for the first three months of the year; however, the overall range-wide average price had inflation of 2.7 percent.