The urban farm Agricool has joined VIF Systems (of the EPSA Group), a Lyon-based company that designs and installs vertical farms for controlled-atmosphere crops.

Agricool wanted to “accelerate the access to local and pesticide-free food,” but the start-up was placed under judicial review last January. Guillaume Fourdinier, its co-founder and president, indicated on his Linkedin page that VIF Systems had “the means and potential to distribute Agricool’s technologies and apprenticeship on high value-added markets which we had not addressed.” 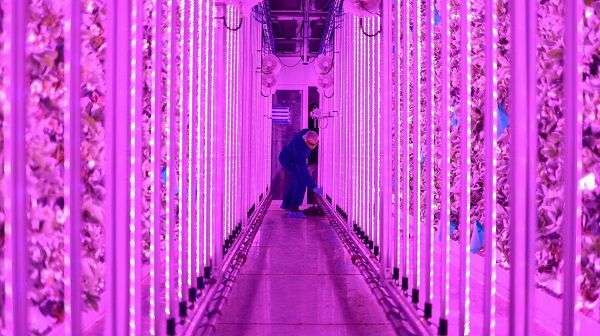 Guillaume Fourdinier also gives the reasons for this change
“Errors in day-to-day management: not enough experts, too many projects to be launched, lack of experience.”

“A strategic misdirection in 2019. We raised 500,000€ [532,680 USD] in 2015, 3,000,000€ [3,196,080 USD] in 2017, and 25,000,000€ [26,634,000 USD] in late 2018 in order to build our Indoor Farming technologies and propose a model that could be duplicated on a large scale. We then decided to focus on the issue of the profitability of a farm. We thought that the Indoor Farming industry would benefit from finding a profitable model, but this was a strategic error because we failed to convince the funds with this farm. We had to choose: aiming for profitability and future independence from capital (with the cost cuts that go with it) or focusing on pure growth and raising twice as much each year without focusing on the balance of the model (this is what our competitors of Infarm did in Germany). We made a half-choice in 2019, but half-choices unfortunately often mean double the difficulties.”

“The production costs for Indoor Farming are too high.”

“The famous Time to Market”: “Will Indoor Farming be a strategic global weapon on a planet that has become too warm? The future will tell, and the Indoor Farming technologies developed in France might gain new momentum.” 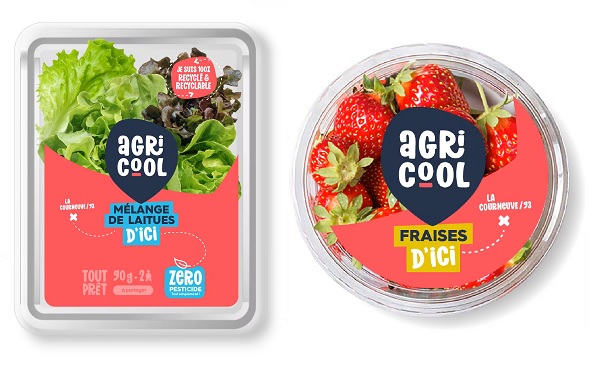 The co-founder concluded on a positive note. “We have learned a lot, and we are really satisfied. Agricool has participated in the popularization of ‘consuming local.’ The media interest and the hundreds of publications on Agricool have highlighted the need to accelerate access to local food products. Today, French supermarket consumers want to buy as much local as they want to buy organic, and we have definitely played a part in this.” 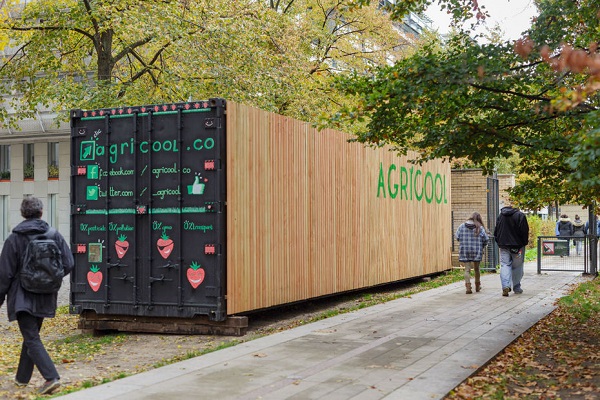