Mykola Bondarenko offers to residents of western Ukraine to build arched greenhouses from bent wood. He invented this unique technology himself and plans to patent it. 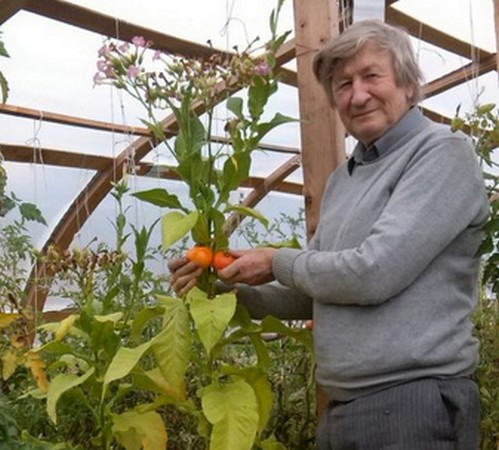 Mykola and his wife, Larysa Bondarenko, are three-time migrants. He worked at the Kyiv Polytechnic Institute, and he is a physical and mathematical sciences practitioner and an astrophysicist. In 1986 the family lived in Bucha when the reactor at the Chernobyl nuclear power plant was on fire. In 1990 the family moved to the Poltava region. He was born in the Gomel region of Belarus. He loves the land. For 17 years, the family has been successfully engaged in greenhouse farming. In 2006, they returned to the Kyiv region.

After Russia's offensive, the war came close, shells exploding 100 meters from their home. The couple left their household for the third time. Mykola Petrovich, although a pensioner, cannot sit without a job. That's why he immediately went to the Kosiv City Council and then to the editorial office. It offers residents of western Ukraine the ability to build arched greenhouses from bent wood. He invented this unique technology by himself. 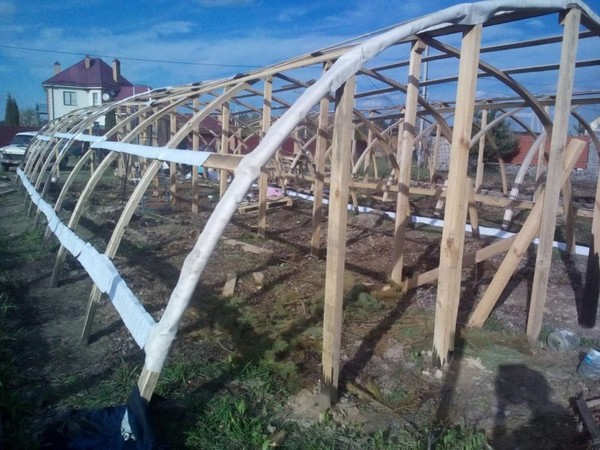 He brought his drawings with him and wants to share his 17 years of experience building these structures, growing vegetables, seedlings, and medicinal plants. Mykola created and headed a small agricultural enterprise in the Poltava region for 17 years. The capital's television program spoke about his innovations and high yields. The cost of one square meter of such a greenhouse is 10-15 dollars. He promises that this cost will pay itself off with the sale of seedlings or radishes after one or two months. The wood is bent raw, and it does not need to be dried. Seedlings and vegetables are best grown in high beds. 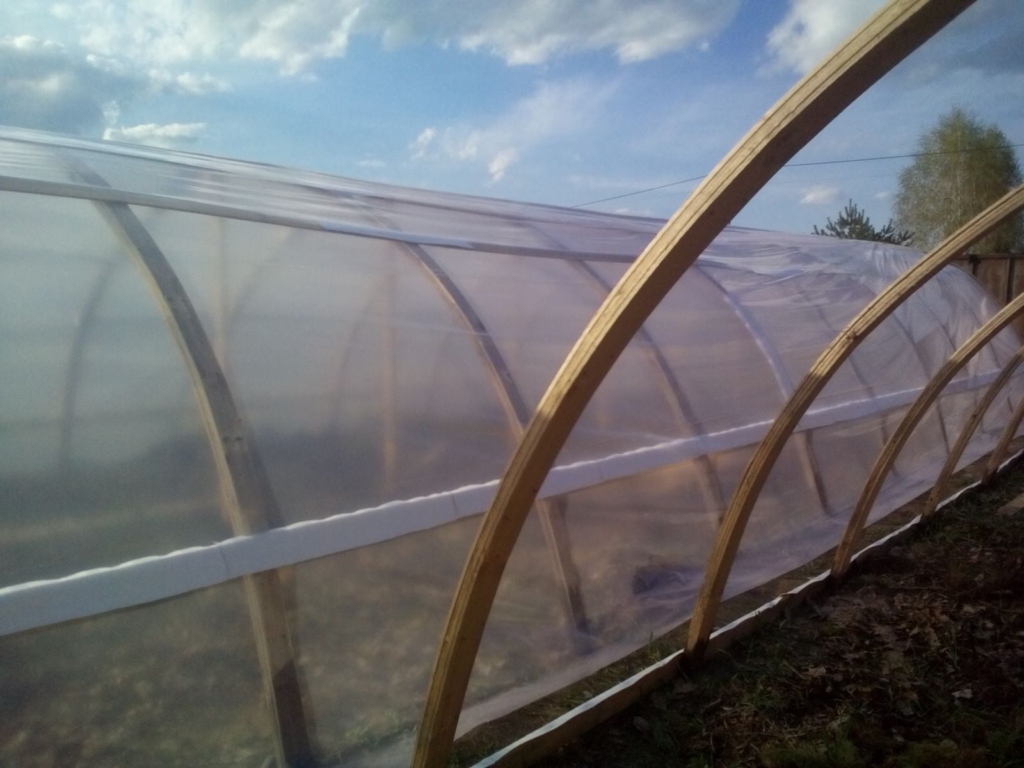 This requires only 20 centimeters of soil, and the rest is twigs, spruce or pine needles, and bark. It is better to put the greenhouse on the plinth, and a crocodile will go on it, all of which is there. Of course, constructing a greenhouse is a costly job, but it is very profitable. The money that a farmer earns on one hectare of land with the help of an expensive tractor and a large amount of diesel fuel can be obtained from one greenhouse, and the whole family will be at work. Mykola Bondarenko said that he developed three versions of arched structures made of wood. Arch constructions can be used as hangars for the storage of agricultural grain and shelter of cars, equipment, and even military if you cover them with tarpaulin, he said. The settler undertakes to make his own machine for bending wood and an arched greenhouse if there are interested in the northeast region and finance the material costs.

Read the complete article at: www.kurs.if.ua/economic