Kalera AS announced that it named James Leighton as President and Chief Executive Officer. Leighton is an accomplished executive with a strong reputation in the consumer-packaged goods and food industries.

Jim Leighton noted, “I could not be more excited to join Kalera at this momentous time. It is an incredible opportunity to work with a highly-capable team to create the world’s leading company in clean, fresh, locally-grown produce with the support of the board and the company’s various stakeholders. I have quickly gained an appreciation for the Kalera team’s efforts to position the company for a great future, and I look forward to working with the management team to further leverage all of our complementary capabilities.”

“Jim is a true Level 5 leader with a deep and varied background in leading companies in the food and CPG sectors. His focus on people and his disciplined approach to operations and execution will serve Kalera and its shareholders well in the years to come,” said Curtis McWilliams, the current Interim CEO and the incoming Chairman of Kalera’s Board of Directors following its announced merger with Agrico Acquisition Corp. 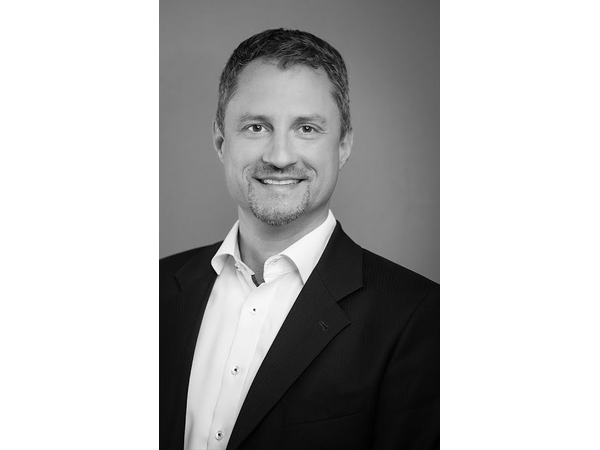 As a veteran executive with well over 20 years of leadership roles in CPG and food industries, Leighton will provide Kalera with strong leadership as the company continues to pursue its strategic growth vision. Leighton most recently served as Chief Executive Officer for Ingham’s Enterprise. Founded in 1918 and listed on the Australian Stock Exchange, Ingham’s is the largest poultry producer in Australia, with sales of $1.9 billion.

Previously, Leighton served as President and Founder for 40North Foods, a subsidiary of JBS S.A. established to create protein-centric brands. He served as Chief Operating Officer, Interim CEO, and Director at Boulder Brands, Inc., where he played a key role in scaling the business and ultimately selling it to Pinnacle Foods. In addition, Leighton spent seven years at Perdue Farms, including serving as President of the company’s global Food Group. Leighton holds an MBA from the Keller Graduate School of Management and a BA in Business Administration and Industrial Relations from the University of Iowa.