Fall Creek Farm & Nursery, an international blueberry breeding and nursery company has announced the promotions of two long-tenured employees to its executive leadership team, further strengthening the company’s breeding, variety development, and production quality assurance functions. Paul Sandefur has been promoted to director of breeding, and Jon Umble has been promoted to director of growing.

Sandefur is now responsible for oversight of Fall Creek’s blueberry breeding, trialing, and variety development programs around the world, as well as the company’s U.S. tissue culture research lab. Umble will now direct the planning, production research, and growing teams as well as the company’s quality assurance initiatives, including the concurrent implementation of the Oregon Department of Agriculture Certified Nursery Stock Program for Blueberry. Both new directors report to Co-CEO Oscar Verges. 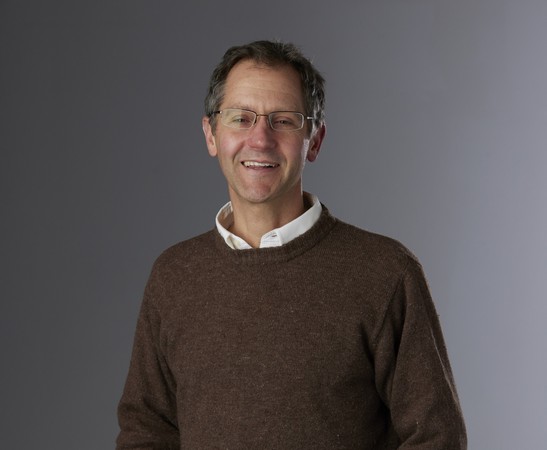 “Fall Creek is focused on the delivery of exceptional fruit quality blueberry varieties through the highest quality plants as the foundation of our customer's success,” says Verges. “With the internal promotion of these talented individuals, we are even better positioned to deliver improved variety performance and clean plant quality that meets the highest international standards. Paul and Jon have been an integral part of establishing the systems that have brought us to this point, so we seized the opportunity to ‘grow from within.’”

Sandefur joined Fall Creek in 2016 as its high chill blueberry breeder and has been instrumental in releasing numerous blueberry varieties. Most recently, he served as Fall Creek’s breeding manager and has been instrumental in implementing an extensive external trialing program that reduces development timelines from initial cross to commercial release without increasing risk. 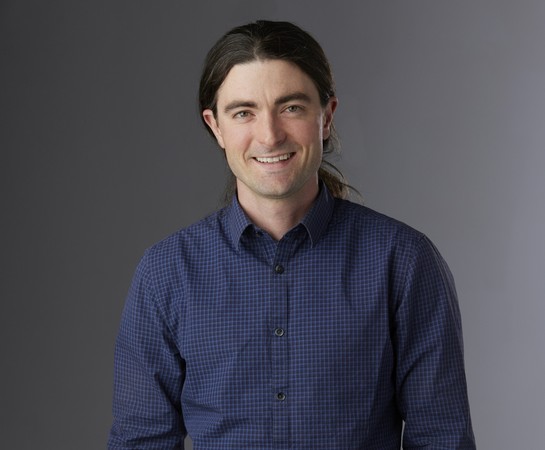 “We’ve built strong teams over the past five years and will continue to leverage our R&D talent to develop better products more efficiently and get them to our grower customers more effectively,” says Sandefur.

Sandefur earned a Ph.D. in horticulture with an emphasis in fruit breeding from Washington State University, where he also worked as a researcher of apples, peaches, and cherries in the university’s breeding and genomics program. He earned Bachelor of Science and Master of Science degrees in horticulture from the University of Arkansas, where he participated as a researcher in the peach, blackberry, table grapes, and muscadine breeding program.

Umble, one of Fall Creek’s longer tenured employees, has made numerous important contributions to the company over the years as he has worked to improve plant production and the customer experience. He earned a Ph.D. from Oregon State University and was hired in 2005 to manage Fall Creek’s pest management and production research programs. Over time, his responsibilities expanded to additionally serve as the grower support representative for Oregon, where he had the privilege of working closely with many Fall Creek growers across the region. He became Fall Creek’s production research and planning manager in 2015 and has helped to implement a new production planning system for the company’s operations around the world.

“I look forward to more formally connecting our production and quality systems around the world, implementing new technology across the organization when it makes sense, and collaborating and sharing best practices between regions,” says Umble. “We have exciting opportunities to explore in numerous areas, including mechanization, sustainability, and quality. Certification programs will increase efficiencies while also delivering high-quality clean plants to our customers.”