How much can Florida growers take?

Recent events on two commodities have drawn even more attention to a pressing issue for East Coast growers, but how much pressure is too much?

The first one is green peppers. The crop had seen some damage following the freeze in the late winter that occurred in both Georgia and Northern and Central Florida. While some growers covered ground crops as protection, others waited to plant and were late getting to planting. Neil Mazal of East Coast Farms & Vegetables in Lake Worth, Florida, notes that one Florida farm lost 200 acres to a hail storm which amounted to some $6 million worth of green peppers.

At the same time, Mexico was coming to the end of its green pepper supply, and California production hadn’t yet started in their desert region (Coachella and Thermal, California). Altogether? A good green pepper supply opportunity, one that historically Florida could have maximized. “So we had a $30 legitimate pepper market on jumbo, XX and X pepper, and large #1 pepper. That’s a once every 15-year type of market, and it’s very unusual to see that price point for green pepper,” says Mazal.

However, taking advantage of that opportunity proved challenging for Florida growers. Now production has increased again on the West Coast, as some Florida growers have made it through the aforementioned cold. Markets have come down to the mid-$20 range. 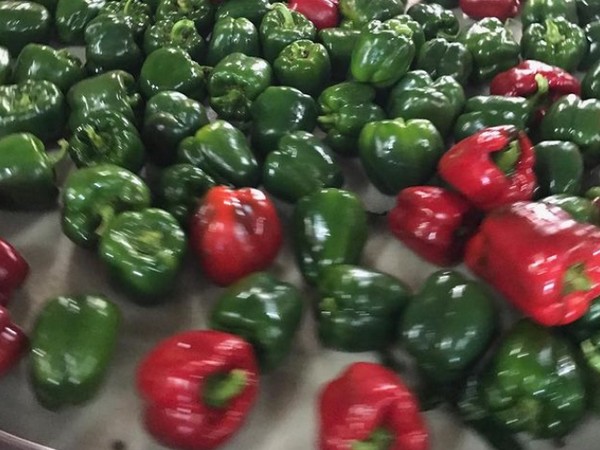 The freeze affects corn as well
And then there’s corn. “We had a hard freeze in Georgia. Corn in the ground in Bainbridge, Georgia was pretty much wiped out,  and some Florida corn was also damaged,” says Mazal.

However, some growers moved fast to replant in Florida to try and get in on the Memorial Day holiday, a popular corn-consuming holiday. But it’s a tight window, given shipping of corn should begin around May 18-19th. “It looks like the Memorial Day ads will be affected by the freeze, and many growers didn’t minimize the amount of ad pricing they offered because of that lack of supply going into that last week in May. That’s another unusual occurrence this year,” he says.

So what does this all mean? It can leave an East Coast grower to wonder how much is too much. “Everyone is talking about climate change and facing these challenges of too much/not enough rain, cold/unusual cold/too hot, and it’s all impacting the field-grown vegetable market,” says Mazal. 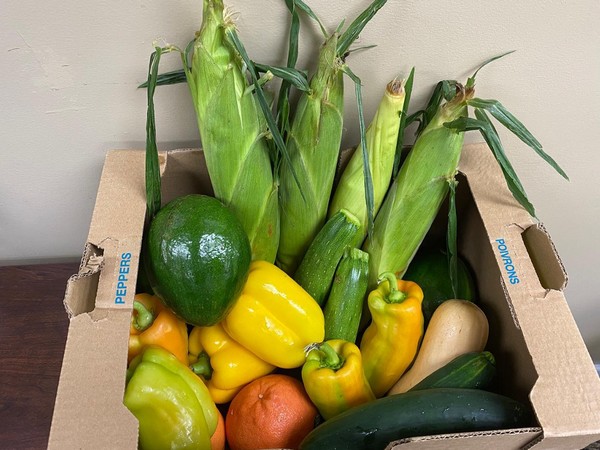 The cost issues
Add to that the increasing costs growers across the country are feeling on inputs such as fertilizer, packaging, and labor, which is also seeing a lack of supply. “Even with a $20/hour price point in labor, you can’t hire enough people to grow and farm for you, and they’re not letting enough labor in on H-2A programs to fulfill the need,” he says.

However, what is unique to Florida is the disappearance of warm ground farmland, which is largely being lost to tourism development and housing. “There are hundreds of millions of dollars available to farmers who are making money one year out of five. And the other years, they break even or lose a little. Should they take that money?”

Mazal also notes that in Florida's bustling foodservice industry, what’s not often seen on the plates are Florida row crops. “Restaurants are busy, but the plates don’t feature peppers, squash, eggplant, or corn. However, there are broccoli, potato, Brussels sprouts, and asparagus. You don’t see what the local farmer is growing,” he says. “The whole picture that we’re looking at is: how much more domestic production is there going to be? How costly will it be for these growers to farm? And all these impacts are causing these price points to fluctuate dramatically.”