But lower prices are driving consumer demand toward local products

“Supply and demand” is how Miguel Demaeght, BelOrta's Fruit Sales Manager, explains the recent dip in strawberry prices. There were several factors at play on the supply side. "There are still reasonable volumes of Spanish strawberries on the market. Not in Belgium, but in the countries we normally export to at this time." 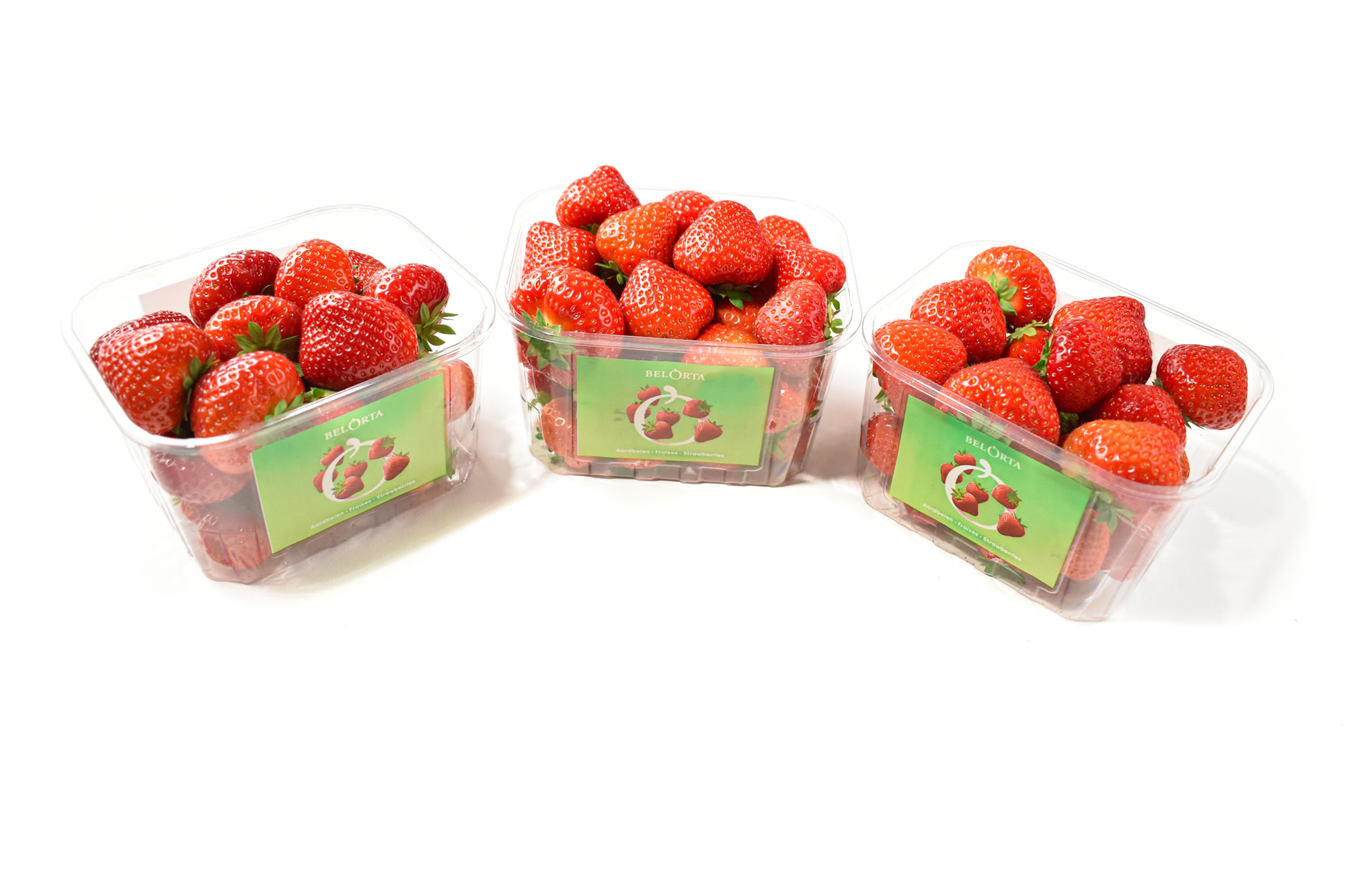 Coincidence
But also, in both Belgium and the Netherlands, the different cultivation systems coincided more than in other years. Miguel thinks the greenhouses not being warmed in the winter caused this. "There are many crops that should have already reached their production peak but came into production later - only in April. That peak is thus later too and coincides with other cultivation systems." The price dip is also not limited to strawberries, says Miguel; vegetable prices, too, are falling.

Demand
According to Miguel, there is nothing odd about the demand. The vacations, first in Belgium and Germany and now in the Netherlands, have generally not affected the market much. "Last month, someone somewhere was always on leave, but I don't think that had a huge impact. It could have, but probably not in the manner we're seeing now."

Higher consumer demand
The sales manager does not think this price dip will last; auction prices are already picking up. "There's talk of the milder weather in Spain affecting production. That upturn will also depend a bit on that." He thinks the lower prices will make shippers turn back more to locally grown produce.

"More people can currently better afford a punnet of Belgian or Dutch strawberries." That lower price is a must for many consumers, Miguel notes. Supermarket prices play a role too. "The only question is how quickly retailers will adjust their prices," he concludes.