The feedback from its producers

Limvalnera, a strawberry variety that is making its mark

Limvalnera is a variety of strawberry that has been under evaluation for about two years in the whole Southern Italy. This cultivar, in the Basilicata region alone, can count about 14 hectares cultivated this year, including fresh plants and rooted buds, compared to just over 20 thousand plants that were planted in the previous season. 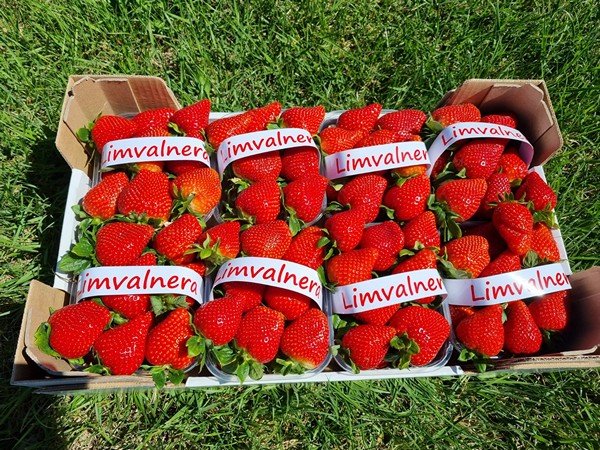 Some testimonies of local producers were collected, and we noticed the satisfaction of entrepreneurs towards this variety.

"We still have a month and a half of campaign, but at the moment I can confirm the earliness and the high productivity of this variety. To date (15 April ndr), I have harvested about 430 g/plant of Limvalnera strawberries, which is quite a good result, if we consider that the cultivation in question is located at 300 meters above sea level. The fruits are very well colored, with a conical shape and a medium-large size. In the first weeks of the campaign, the specific weight of each strawberry is higher, then it standardizes to 30-35 g with the arrival of spring," said Pasquale Lobreglio of the namesake company F.lli. Lobreglio from Rotondella (in the province of Matera, Basilicata region). 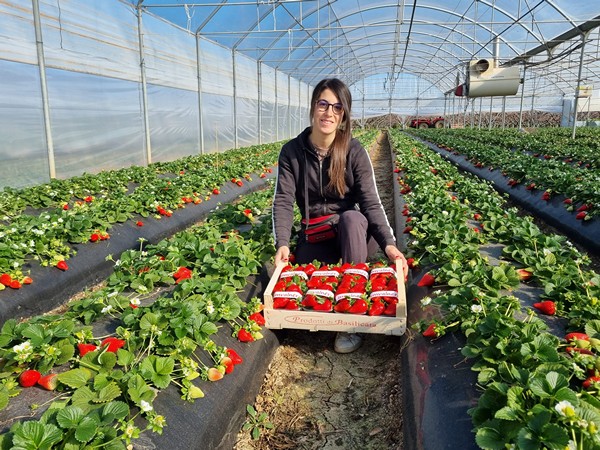 "I started the harvest on 8 January 2022. It is a rustic variety and is resistant to diseases. The plant has an intermediate and compact vigor, which facilitates the harvesting of the fruit and its aeration aspect is fundamental to reduce the attacks of pathogenic fungi, such as powdery mildew and mold," said Pietro Di Leo, another agricultural entrepreneur from Scanzano Jonico with 60a cultivated in Limvalnera. 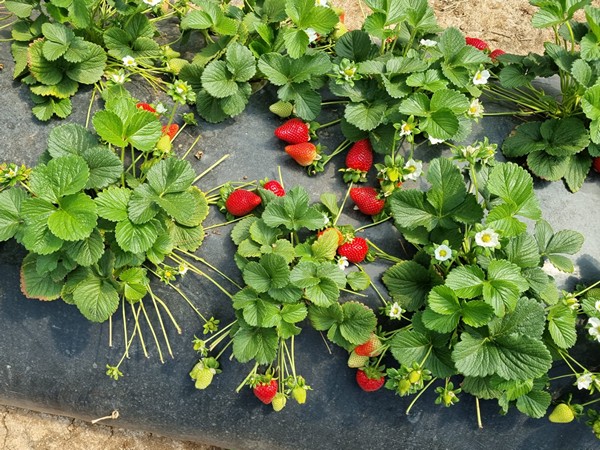 Behavior and productivity of the variety. Photo taken on 13 April 2022

"I measured the sugar degree of a Limvalnera strawberry about 20 days ago and the result was outstanding. The markets are also responding well, both in terms of requested volumes and quotations. The grams harvested so far are 330 g/plant, despite being cultivated in a clayey soil. I consider Limvalnera as a valid variety, for this reason I plan to invest at least one hectare in the next vintage, including plants with rooted top, in order to open the strawberry season already in November." 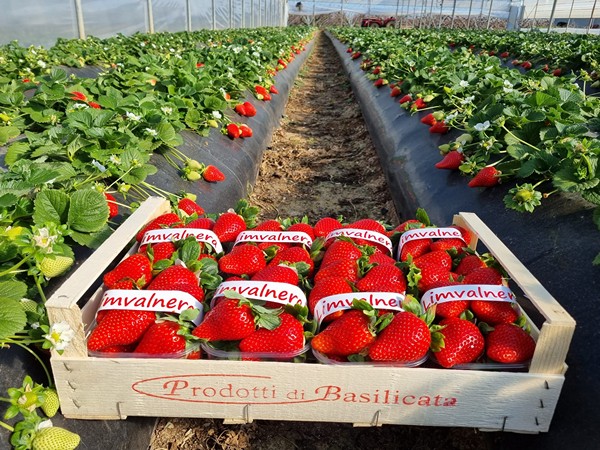 "After planting a few thousand plants in the previous season, this year I decided to invest about half a hectare. Limvalnera is a strawberry that looks great already in the first weeks of winter sales and boasts a shelf-life of 4-5 days, with no risk of developing spots. So far, I have harvested about 400 g. If the productive trend will be confirmed also in the next weeks, I expect to double the areas for the 2023 campaign," said Antonio Brescia, another strawberry grower from the Metapontino area.