For one berry shipper, this year’s CPMA show in Montreal, QC April 5-7 is particularly well located. 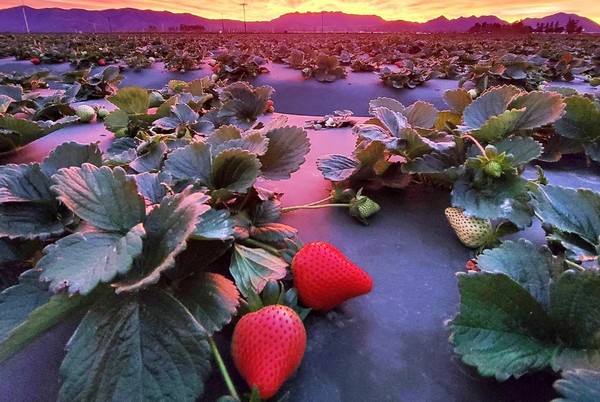 “It’s especially good the show is in Montreal because the majority of our business is in the Eastern-Central part of Canada and those people will be there,” says Jim Grabowski of Well Pict based in Watsonville, CA, who will be at booth #516.

Grabowski will be there discussing Well Pict’s organic and conventional strawberry programs. Right now though while supplies of berries are adequate, increased volume is on the horizon. “We had a bit of rain in Oxnard and Santa Maria over Sunday/Monday so that’s a temporary setback. It’s just going to be not as many as we’d hoped for this time of year,” he says. “However the rain probably was more of a benefit than a hindrance. The rain cleans the soil and plants and now they’re refreshed so it was not a bad thing.” In fact, the rain drives down the salt build-up in the soil and the “sweet water” it produces acts as a natural fertilizer. 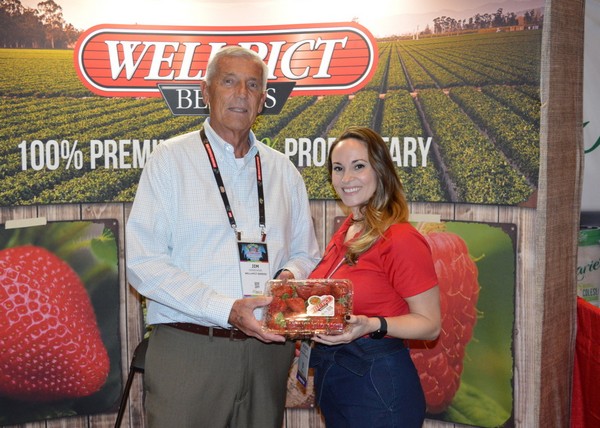 Peak coming this month
Overall though, volumes are similar to last year and going forward the weather is cool and clear which bodes well for Easter promotions. “We’re probably looking at April being our peak month of production out of Oxnard. We’ll probably be running good volume out of there that month,” says Grabowski.

And while demand is good, it tends to grow as the temperatures outside warm up. “Summer time fruits depend on weather in other parts of the country. If it’s blowing snow in Chicago, that doesn’t bode well for strawberries and grapes. But once you get spring weather in the Midwest and Northeast, it kick starts the whole program,” says Grabowski. 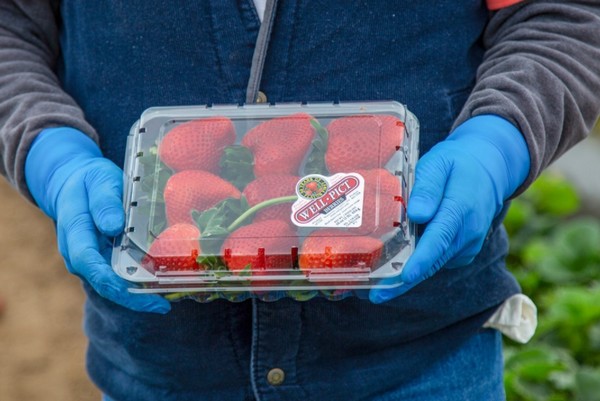 In turn, pricing is also good. “It will go lower as the volume cranks up but right now, the pricing is fair. And it gives the retailers a chance to sell the product at a fair price,” he says.

And seeing retailers face to face again is something the team from Well Pict aims to do at the show. “We’re going to reestablish contact with all of our trading partners in Canada that we haven’t seen in the past 2.5 years. Canada is a good market for us and we’d like to say hi and get to see each other again,” Grabowski says. “It’s always a good show for us with good attendance.”