DGD, short for Dutch Greenhouse Delta, is a whole industry chain association and an international cooperation platform spontaneously formed by top enterprises in the Dutch horticultural field. It aims to explore together with Chinese partners how the knowledge and industrial experience of Dutch horticulture can provide optimal solutions for the development of sustainable agriculture (vegetables, fruits, and flowers) in China.

Gert Dral, head of DGD Asia Pacific, said, "Many horticultural companies in the Netherlands are very keen to bring their excellent technology and successful experience to other countries. The establishment of DGD can give better play to the advantages of the Netherlands."

"We focus on China, the Middle East, India, and North America, and also try to develop the Southeast Asian market. Michael (Min Weifeng) is our representative in China. Michael studied agricultural trade in Wageningen 15 years ago and has an MBA in Agricultural Economics in the UK. He worked at the Dutch Consulate in Shanghai and joined DGD in January 2021. " 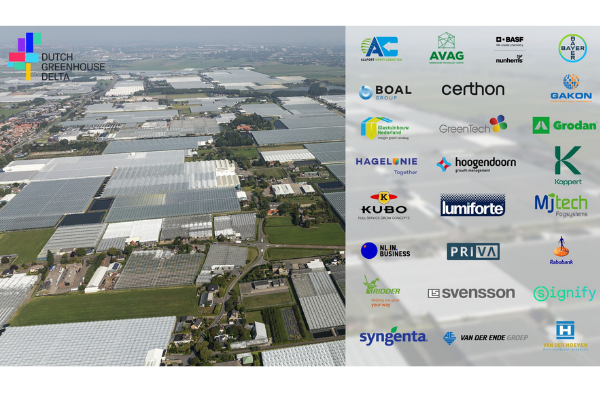 At present, DGD focuses on the needs of the first-tier cities along the coast of China, where the economy is growing rapidly and the demand for better, fresher, healthier, and safer food is also stronger, and people are willing to buy safe and high-quality food at reasonable prices.

"We have carried out many activities in Beijing, Shanghai, and Qingdao and have received strong support from the local government. Most of our partner companies have their own representatives or branches in China. Under such an industrial cluster, we can provide knowledge sharing in every link from agricultural planning, greenhouse design and construction, seeds, operations, and brand marketing." 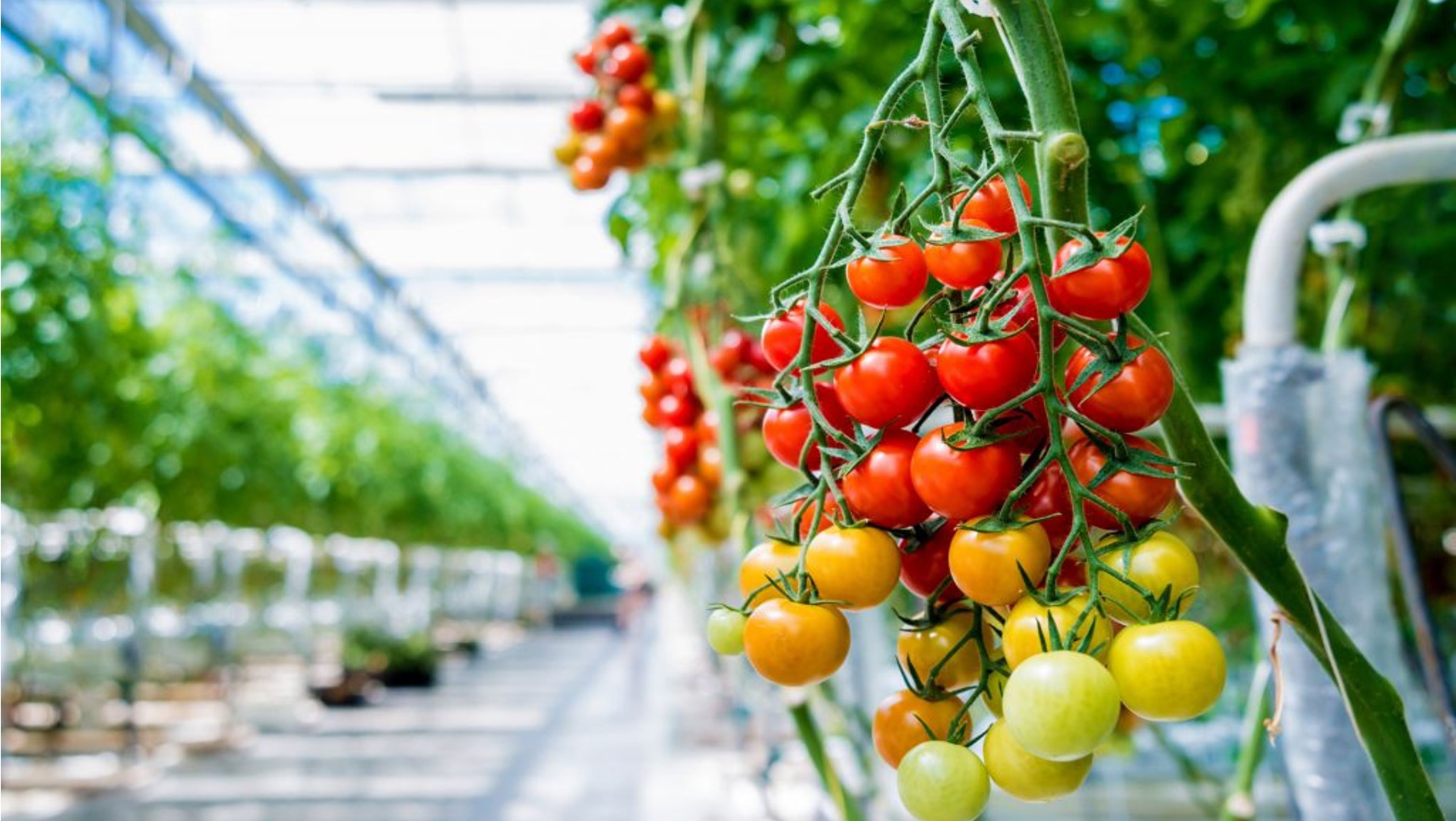 PIB from RVO
In addition, DGD has also successfully applied to the Netherlands RVO for the PIB (Partners for International Business) China project, which is funded by the Dutch government to share the cost of entering the country with new markets for specific industries for private companies. The agreement was signed in January 2021.

"We have planned a three-year goal to better promote the development of Dutch enterprises in China within three years. We have organized various publicity activities, seminars, and industrial dialogues and actively participated in industry exhibitions such as IPM and HortiChina. The embassy has also established two positions to support PIB's activities in China: one is Mr. Nick Hong, who has worked as an Agriculture Officer at the Consulate General of the Kingdom of the Netherlands in Shanghai for over 25 years, and the other is Pan Mengyao who has worked as an Agriculture Officer at the Dutch Embassy in Beijing. Both are experienced in horticulture and Chinese government relations." 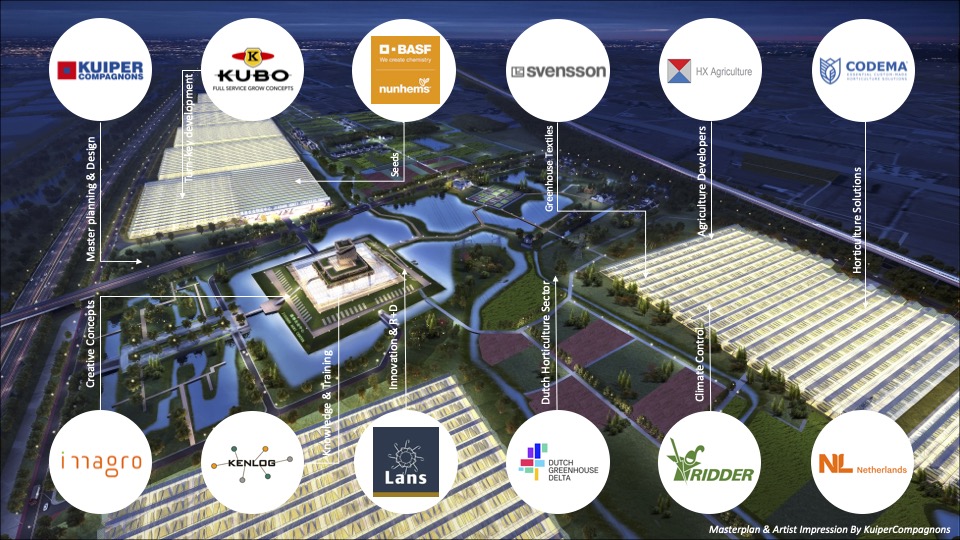 Gert continued: "For each cooperation, we will do detailed market research. According to the local climatic conditions, regional market conditions, and the greenhouse function that the planted products are designed to meet, no greenhouse in China is exactly the same. We must take the time to understand the needs of both parties, respect each other, and work towards the same goal in order to achieve a win-win situation. "

"The DGD model is very practical in the Chinese market, and we also include local Chinese companies in the cooperation content", says Gert, giving finding local materials to reduce costs and participate in local operations as an example. "Basic materials such as glass, steel, and aluminum can be sourced locally, while core components and knowledge come from the Netherlands."

"The Dutch horticulture industry has been active in China for over a decade and has built many successful projects in China, but many of them are built by the local government as demonstration projects. In recent years, Chinese local governments have paid more and more attention to the development of horticulture, paying more attention to the practical application and operation of greenhouses and sales of the products rather than a mere display project. The Chinese government is also actively seeking knowledge and experience from the Netherlands on how to reduce the long-term high investment in subsequent operations and staffing after the greenhouse is built." 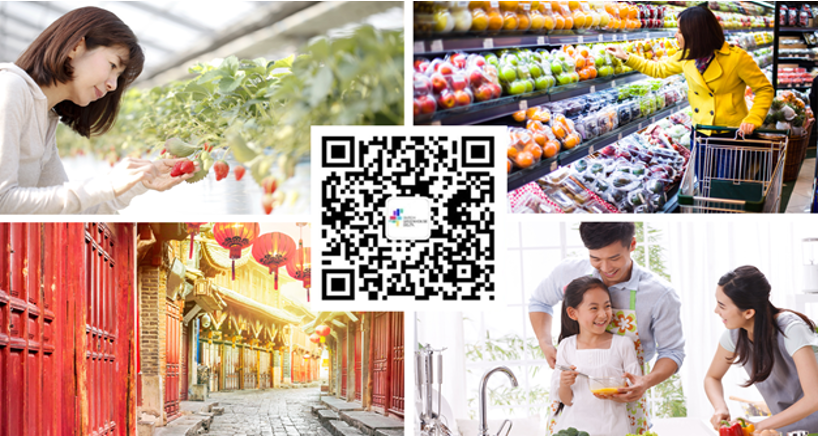 A Dutch company faces a lot of competition in the Chinese market. But in a team with an all-value model, there is less competition and more channels to win. This model not only promotes the promotion of Dutch horticultural technology and makes investors profitable but also allows consumers to enjoy delicious, high-quality, and safe products.