Europe: Most greenhouses repaired after storm

Growers worked hard last week to repair as much storm damage as possible. Except for some cases where the greenhouse was damaged or a gate was blown out, all holes have been closed, reports insurance broker and manager Stijn Bogaerts of VeQu Insurances. Although he knows that some greenhouses that had not yet been planted are still open.

Meanwhile, Peter Doorn, Manager of the Netherlands Gartenbau-Versicherung, points out the importance of food safety in addition to damage repair. "The challenge for our insureds is to prevent tomatoes, cucumbers, or potted plants with glass residue from reaching consumers."

Recovery capacity scaled up
Some growers are still waiting for materials, such as appropriate glass. Insurer Interpolis, which received almost 1,000 claims from the greenhouse horticulture sector, as well as over 1,700 from agriculture, reported that the repair capacity at greenhouse builders was being increased with all hands. Greenhouse builders are coming back from abroad to help with the repair work in the Netherlands.

"Wherever possible, various emergency walls have already been erected in the greenhouse horticulture sector. We are also working hard to replace glass panes and to close greenhouses. Where the supply of glass is insufficient, emergency repair kits are being used and other temporary and provisional solutions are being sought." 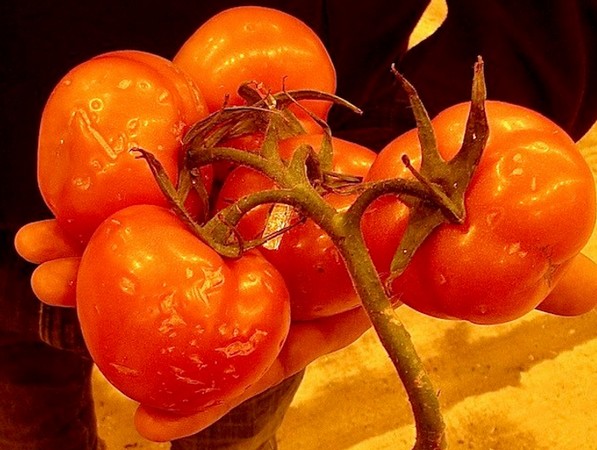 This piece of glass should of course not end up in the supermarket. Photo: Gartenbau Versicherung

Big impact
With VeQu, horticultural businesses throughout Belgium and especially in Flanders are insured by Hagelunie. Stijn indicates that East and West Flanders 'have been considerable impacted'. It is not only about glass damage. "In the greenhouses, there is also damage to gutters and crops at some customers. On Monday evening, Hagelunie already carried out the first assessments."

The Gartenbau Versicherung personally visited the largest damages as of Saturday. The German company is a specialist insurer for European greenhouse horticulture and outdoor horticulture. In the Netherlands, there is close cooperation with Nationale Nederlanden and the joint product Hortisecur. Peter: "The impact of the damage is great. In order to guarantee business continuity, the repair work is in full swing."

Greenhouse closed
Stijn has already indicated that East and West Flanders have been particularly hard hit. In the province of Antwerp, and especially around Hoogstraten, VeQu also received "quite a few" reports of damage, but as far as he knows there is "little real serious damage". The same goes for Limburg, Flemish Brabant and South-Antwerp. "That picture is also confirmed in our other insurance activities. We get a lot of claims, but we have few cases with a heavy claim burden."

For growers, it was important to close their greenhouses as quickly as possible. Not just for glass damage, but also for foil greenhouses. "Those have been repaired as well, Heuvel-Folie-Serres is doing a good job here. I think that for most growers, the increase in the price of gas ultimately hurts them more financially than the storms." 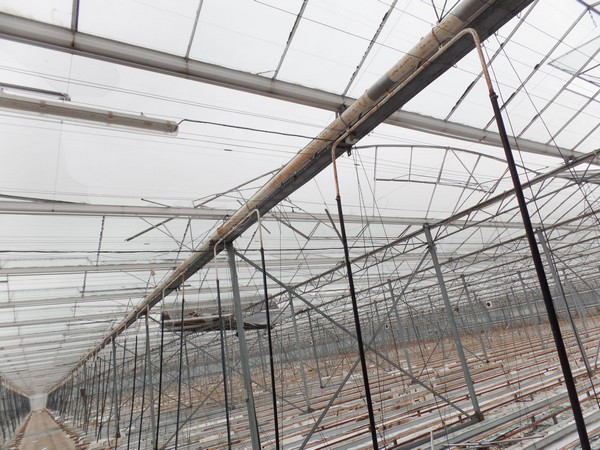 Selection by urgency
Interpolis says it has assessed all 2,700 reports and allocated them to handlers and damage experts. Claims are dealt with on the basis of urgency. According to the insurer, this means that 'not all insured parties with claims have been called back or visited yet'. Interpolis still needs to do this in the coming weeks. The insurer is calling on policyholders to proceed with the repairs themselves and to collect and store the following information: a description of the damage, a summary of the damaged items, totals of the damaged items and an estimate of the extent of the damage with quotations of the repair costs.