Mexico: Cucumber supplies tight, though that’s about to change

“Out of Mexico, the cooler weather caused a lot of that,” said Tony Incaviglia, vice-president of sales at GR Fresh based in McAllen, TX. “We had a cold spell about a month ago that slowed the growth and affected the yields. Cucumbers, as soon as they get cold, just stop growing. It definitely interrupted the supply.” 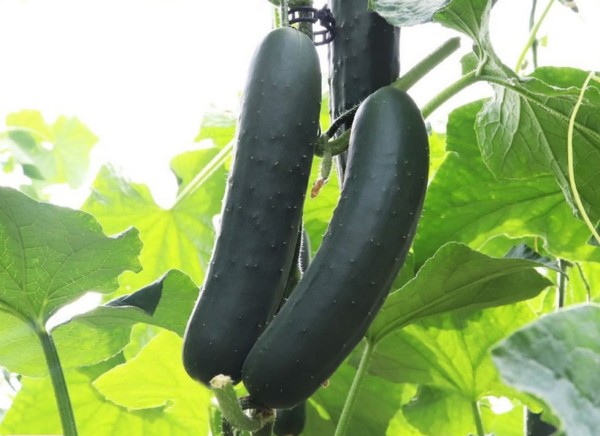 However, Incaviglia notes that new growing areas in Mexico are coming, ones with better weather. “It’s warming up a bit more in Culiacan and as you go further south into Sinaloa, you’ll find weather there being a little more cooperative too,” he says.

Along with Mexico’s significant production, there is also production of cucumbers out of Southeastern states such as Florida and Georgia. “There’s also some offshore production. Out of Honduras, there are some cucumbers that head to the Southeast,” he says.

Greenhouse production to the north
And then there’s also greenhouse cucumber production, which is largely in Canada out of regions such as Southern Ontario, though their production is at a lower point in the year.

Meanwhile, demand has been strong for cucumbers. “Anytime you have a little hiccup in supply, demand increases so that’s been a good thing,” says Incaviglia, noting that prices are up. “Usually we see a little uptick towards the end of the winter deal. We’ll see it as the transition starts to hit but it’s been a good market.” 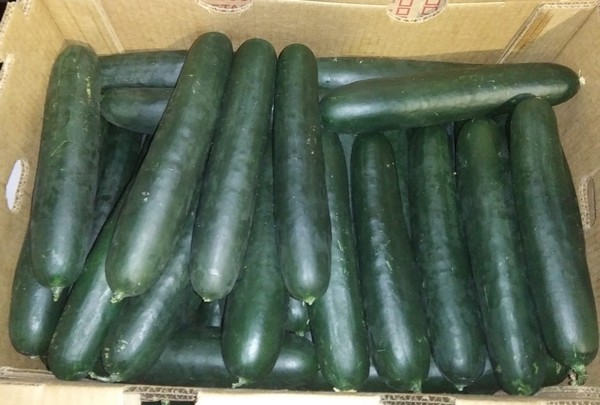