Consulate General of the Kingdom of the Netherlands visits Dutch companies in Niagara, CA.

On Tuesday September 28th, the Canadian offices of Havecon Horticultural Projects hosted the Consulate General of the Kingdom of the Netherlands, as a part of a tour in the Niagara Region of Canada, arranged by Hoogendoorn Growth Management.

The first stop was a visit to a high-tech greenhouse in Niagara-on-the-Lake, where the latest climate computer control technologies were installed, presented by Hoogendoorn’s newest innovation, the IIVO. 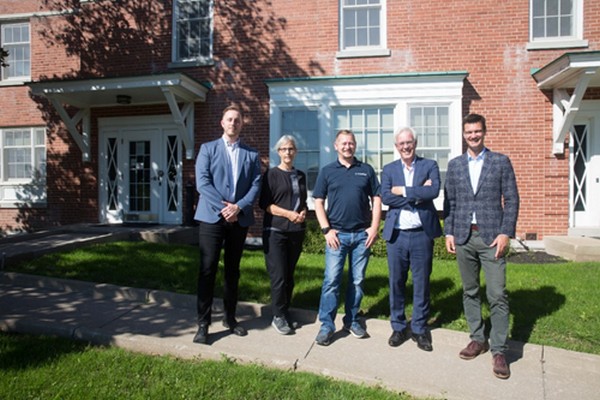 The next stop was a visit at the Hoogendoorn office in Vineland Station. While enjoying a cup of coffee, the conversations sparked with a discussion regarding current developments in the Canadian greenhouse horticultural sector.

Food security and food safety were high on the agenda. The developments in Ontario and Quebec give a good direction of the demand. Furthermore, we had the opportunity to present our solutions for the market and talk about organizing another event tailored to the Canadian growers. 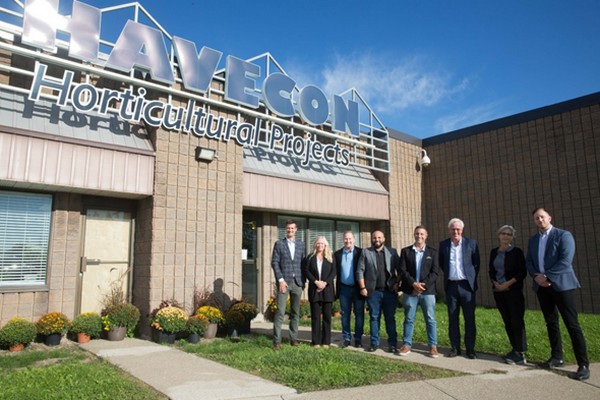 The final visit of the day was to Havecon Horticultural Projects, where the invited guests were welcomed and introduced to Havecon’s team, its operations, and what it stands for. The goal of this visit was to strengthen Dutch Canadian relations and share the positive feedback and impact of exchanging trades, goods, and technologies between both countries.

Transport cost, materials supply challenges, and labor shortage in the greenhouse industry were some of the hot topics discussed during the meeting. The conversations supported the cooperation between the two countries, highlighted by the Dutch Consulate General offering to work with Havecon when it comes to additional assistance regarding future challenges.

The delegation focused on the future of Havecon and Hoogendoorn, outlining the strong ties between both firms, projected growth, and market predictions, as well as research and plans of expanding building footprint to include construction of greenhouses in remote areas of Canada. 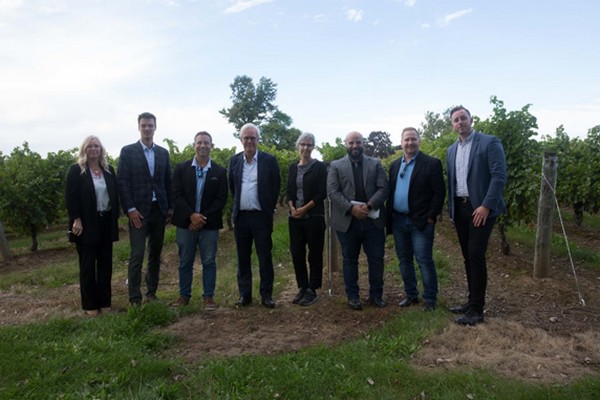 The tour continued to the property recently acquired by Havecon, where guests were introduced to a variety of grape and wine types. Havecon also shared their vision for the 20-acre property, presented with a 3D rendering of the proposed new office, greenhouse, and warehouse plans for next year. Of course, this gathering called for a toast and raising a glass of white and red wines, produced from Havecon’s own vineyard.

The tour day was concluded with a dinner, where discussions continued regarding the industry and the key role of Dutch companies such as Havecon and Hoogendoorn in bringing large growth and new opportunities to the North American market.

The shared thoughts gave helpful insights about the developments in the horticulture sector and some new information to take note of in the future regarding the collaboration between Dutch and Canadian sides.