The vegetable harvest is starting to take shape in the greenhouses of El Ejido, Almeria. However, the volume being harvested is still limited, and it will take a few weeks for producers to start harvesting significant volumes to supply the consumption of all of Europe. 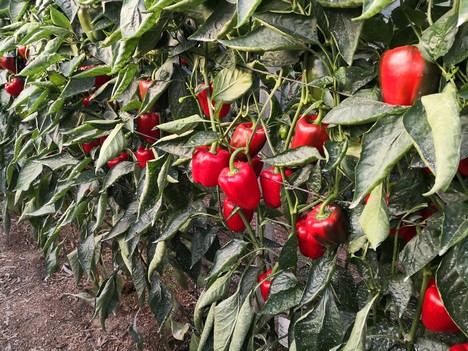 "We have recently started harvesting peppers, cucumbers, zucchini, and aubergine for export, so the quantities are still limited," stated Jose Antonio Baños, the president of Ejidomar, a cooperative based in El Ejido -one of the most important areas of pepper production in Almeria- that sold nearly 20,000 tons of products in the 2020/2021 campaign.

"The prices of peppers, zucchini, and cucumber are currently rather low. Aubergine prices are the exception because the productions in Almeria and other producing origins in Europe are scarce or ended prematurely, like in Belgium and the Netherlands. The month of August was very hot in Almeria, which caused an abundant fall of the flowers. Therefore, we expect a limited harvest," the president of Ejidomar stated. 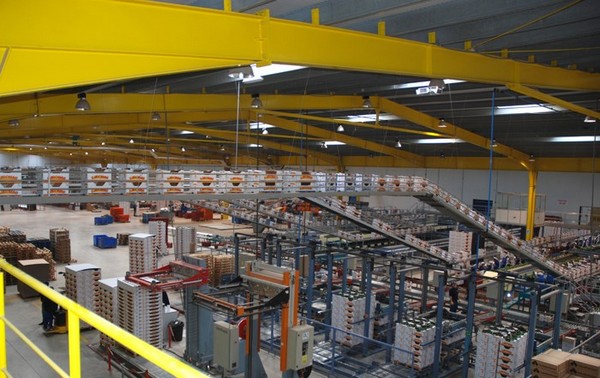 The area planted with peppers has grown slightly again this year. However, producers expect a lower harvest than usual in October because of the high temperatures there were in August, stated Jose Antonio Baños. "We will have to see how this translates to a commercial level starting mid-October when the European markets are expected to change from Dutch productions to those of Almeria," he said.

The weather, as usual, is one of the most determining factors for the future of the new vegetable season. "Last year, there were many production imbalances due to storm Filomena. We hope this year's autumn and winter weather is okay so the production can go out in a staggered and orderly manner."