Another five new ToBRFV infections in the Netherlands

The Netherlands currently has 29 farms officially infected with Tomato Brown Rugose Fruit Virus (ToBRFV). Since June, five new companies have reported infections, as was the case in June.

The virus was successfully eliminated at two farms, as revealed by a new update from the NVWA.

The new detections were reported in the municipalities of Westland (2), Steenbergen (1) and Zuidplas (1). Compared to the previous update of the NVWA, the municipality of Westvoorne (1 contamination) has disappeared from the list. In one of the other municipalities, one of the growers also got rid of the disease.

29 sites under surveillance
As of September 13, the official figures are: 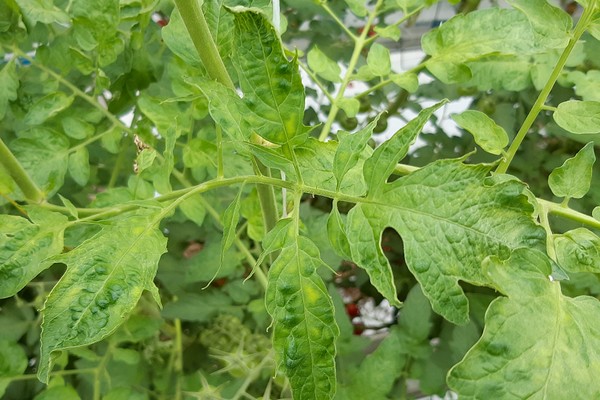 Growers reported the loss of 5-30% of their crops when infected. In some cases, they also reported losses of less than 5%. The NVWA estimates that the removal and disposal of the crops will cost growers between 5 and 10 thousand Euro per hectare.

9 successful eliminations of ToBRFV
Since mid-2019, a total of 41 locations have detected the virus. 9 locations successfully eliminated it and 1 location it appeared again. 4 farms switched to other crops. At this moment there are 29 companies under the supervision of the NVWA.

At the end of June there were still 36 locations with a total of 476.6 hectares. The NVWA did not share the number of hectares now in this September update.

Worldwide
The ToBRFV is also still spreading worldwide. In a recent update of the European & Mediterranean Plant Protection Organization (EPPO), detections were reported in Estonia, Slovenia and Switzerland.

For ToBRFV, a quarantine status and reporting obligation apply within Europe.