The Azerbaijan tomato industry has been hit hard by the sanctions and restrictions from Russia, says Ilyas Ahmadov, General Director with Azerbaijan greenhouse company Zira Agro. “Growers try to adapt to the changing market conditions.” 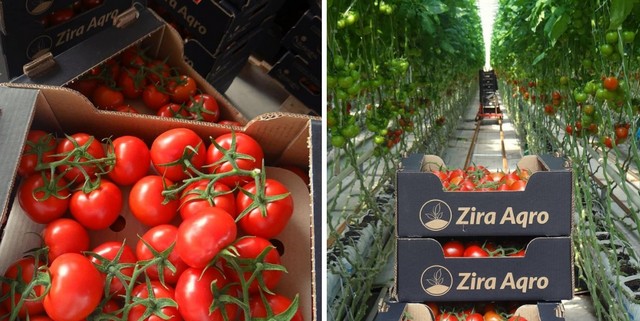 Zira Agro
About 60 kilometers from the Azerbaijan capital Baku the greenhouse Zira Agro is located. The company, part of the WeGrow group, was established in 2010 and operates both greenhouses in Azerbaijan as in Russia. This year was a crazy year, says Zira Agro. “The tomato Market was hit hard by sanctions and restrictions from Russia.”

Azerbaijan is a major supplier of fruits and vegetables to Russia. That is to say, up until December 2020, when Russia’s agriculture watchdog Rosselkhoznadzor put a ban on tomato imports from Azerbaijan, claiming to have found tuta absoluta moths in a shipment. Since Tuta Absoluta is not recognized as a quarantine pest, many growers found this response too serious.

By 2021, the ban is being lifted little by little as more and more growers are granted permission to export tomatoes to Russia, but Ilyas says since growers could not export to their main market, Russia it still made growers suffer. “Therefore prices fell by 80% almost.” 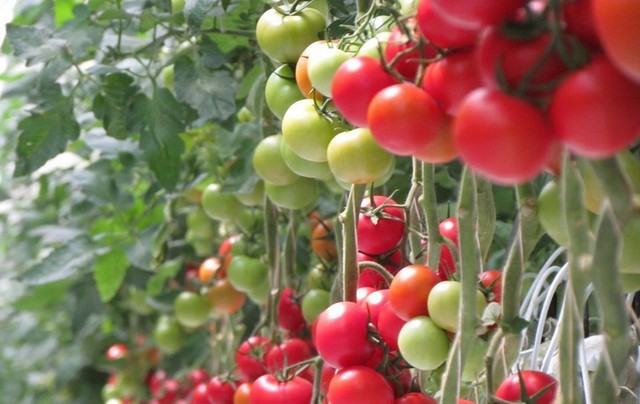 Unclear situation
Despite a great part of the ban being lifted by now, the unclear situation is still on. Ilyas says producers are trying to adapt to the changed market conditions. “This whole situation makes most of the producers rethink their strategies in terms of market, and in some cases even in terms of the crop itself.”

“Obviously this case halts all the potential tomato greenhouse projects in Azerbaijan. We as a producer of tomatoes look forward to the situation to be solved in the upcoming years,” he says, adding that their best option is to work on blue ocean projects: simultaneously pursuing differentiation and low cost to open a new market space and create new demand. “The situation has been crazy, but as WeGrow we wish to be the pioneer of the agricultural products now and in the future.”