For one grower, supplies of greenhouse-grown bell peppers are steady following the introduction of the new line of produce.

Magic Sun Farms of Richmond, VA is an established greenhouse organic and conventional tomato grower and wanted to extend its product line to bell peppers. Pepper production began in July out of Zacatecas in the central region of Mexico, where Magic Sun has more than 200 acres of high tech greenhouse and could incorporate the new line’s production. 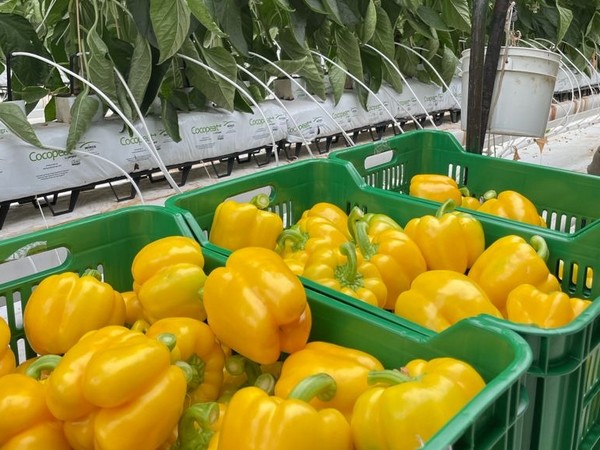 Pepper production began July out of Zacatecas in the central region of Mexico.

“We have steady availability of bell peppers and starting this year we have year-round availability. There’s definitely demand for it,” says Tommy Tran of Magic Sun. According to Magic Sun, market data shows that peppers are increasing in popularity and moving into the top five of the most popular purchased vegetable items in U.S. produce departments.

Building on the tomato business
“This line of bell peppers is a natural extension of our product line,” says Tran. The bell peppers are available in yellow, orange and red and in bulk (11# boxes) and in two, three, four and six-unit poly bags.

Demand is good for the new product says Tran. “Right now our focus is on supporting our retail and distributor partners by consistently delivering bell peppers that look good, perform well and taste great, and we are looking forward to expanded volume this fall,” he says. 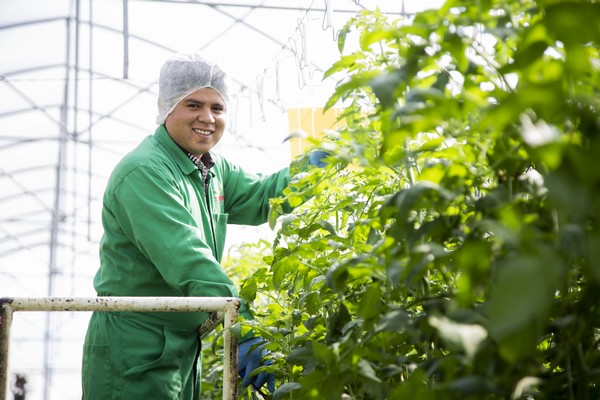 As for pricing, Tran notes that pricing on bell peppers right now is fair but lagging from last year which saw some higher prices due to COVID-19.