“As we demystify the growing process, we can show consumers why indoor farming makes sense”

“The Food and Drug Administration has released new thinking on traceability requirements in food and I think it’s a scenario where indoor farms can be an example. With indoor farms, we can track everything that has ever touched a plant,” says Marni Karlin, executive director of the CEA Food Safety Coalition. The CEA Food safety Coalition is an independent and member-government organization that works to develop CEA-specific food safety standards and communicate the value of CEA-produced leafy greens.

The CEA Food Safety Coalition was founded roughly two years ago when six leading producers of leafy greens came together to develop CEA-specific food safety standards and communicate the value of CEA-produced leafy greens. The coalition’s two main objectives were to serve as a trade association for the sector and to develop best practices for CEA food safety.

As a trade association, the coalition works to educate consumers, retailers and regulators about controlled environment agriculture and its values. With regard to food safety, the CEA Food Safety Coalition identifies gaps in the overarching regulations surrounding produce and has developed indoor farming standards that its members may choose to become externally certified to, through their food safety audit process. Throughout its growth towards its initial goal, the coalition has recognized the need for storytelling to demystify controlled environment agriculture. 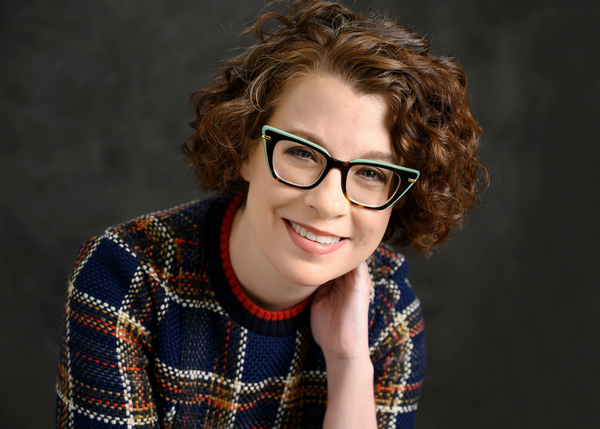 “As we demystify the growing process, we can show consumers why indoor farming makes sense, especially in the context of increasing urban populations, environmental events, etc. Consumers and retailers have started to notice that when working with localized supply chains, we have fewer concerns about lacking sufficient food on the grocery shelves,” says Marni.

First CEA food safety standards developed
The CEA Food Safety Coalition released the first indoor farming standards in April 2021 to address gaps in the incumbent regulatory system. While the current overarching system has done a good job of identifying food safety concerns and tracing them back to the source, the system was designed with field-based agriculture in mind. Unlike field-based farming, indoor farming typically recirculates irrigation water rather than discarding it after a single use. Indoor farms also use HVAC systems, robotics, sensors, etc. Consideration of these elements is not typically included in pre-existing food safety standards.

“There are different risk vectors between field-based and indoor farming. We developed these standards to fill those gaps and they are meant to be applied in conjunction with existing GFSI-recognized standards. More than anything, growers want their food to be safe. These standards add weight to that,” Marni explains. 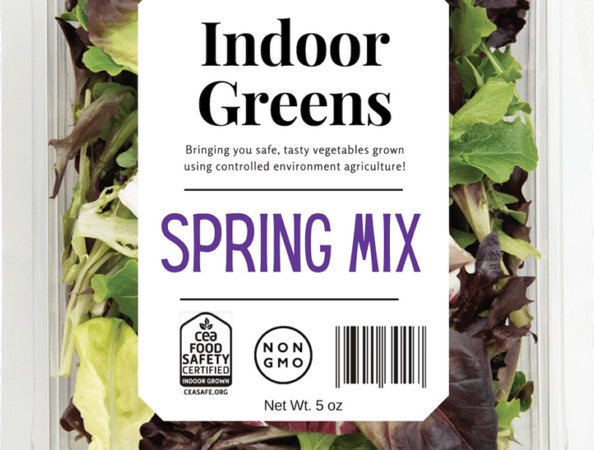 The CEA Food Safety Coalition currently has 30+ members and includes various operation types, such as aeroponics and vertical farms. When developing its first standards, the coalition wanted the standards to reflect the diversity of the sector and to be useful for all process types. Members may choose to subject their production to external audit by their external food safety auditor, and upon successful completion of such audit, claim adherence to the standards.

“When we talk about our food system and its regulations, our minds understandably go to field production. I’d love for consumers and regulators to envision a more diverse image of agriculture that feeds a growing population, is resilient to supply chain challenges, is responsive to the climate crisis, and brings healthy food and good jobs to underserved communities. That means including indoor production in our mental picture of agriculture,” says Marni.

The CEA Food Safety Coalition will continuously develop its standards as it receives feedback from growers, retailers and consumers.