This year’s Hatch chiles got a jump on the season.

“We’re harvesting hot and medium Hatch chiles and have been since last Monday. It’s the earliest start we’ve ever had for our company. Usually, we start around July 15th and this year it was July 5th so 10 days earlier than normal,” says Preston Mitchell of Hatch Green Chile in Hatch, NM.

The early start occurred in spite of recent weather events. Some tip burn occurred on chiles thanks to the heat wave that was seen across the southwest, the west and the southeast. “That stressed the plants a little. But once we work through the chiles that were setting in in that period of time, things look like they’re going to be gorgeous,” says Mitchell. 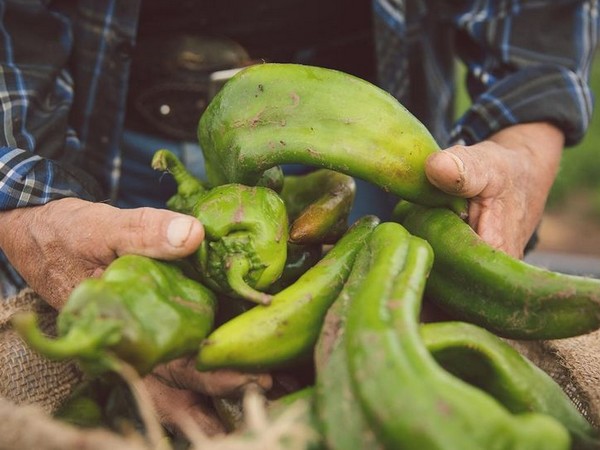 Rain and hail issues
The past few weeks also saw significant, consistent rains. However, Mitchell notes that his company’s particular fields weren’t affected by enough rain to set them back. “It rained for two weeks straight here and I’m sure some growers lost some chile. There have also been some pretty big hail storms and supply may be a little tighter because of this, especially on the front end.”

While the hail wasn’t bad enough to wipe out plants, it may have stripped them of enough leaves and whatever pods had developed forcing plants to start a new cycle and thus delaying production by two to three weeks. “It was shaping up to be the best chile-growing year in recent memory until these rains set in. Anyone who had really early chile was fine because the pods were already set. It was the fields in the middle that might have been pushed forward by the weather,” he adds. “There’s a potential for a short gap depending on how people have planted and where they’ll have chile early on. Certain varieties could gap by a week but only time will tell.”

Hatch Green Chile will harvest until the first frost and has occasionally gone as late as the second week in November. 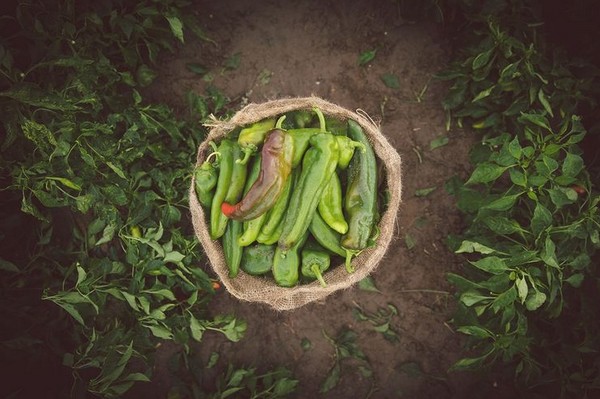 Demand increasing?
As for demand for the Hatch chile, it’s more tepid of a start than normal says Mitchell. “That’s a function of the season being earlier than expected,” he says. In fact, Hatch Green Chile is encouraging retailers to move their in-store chile roasting events up to accommodate the early start.

The return of those in-store roasting events is more than welcome for Hatch Green Chile. “There’s a lot of pent-up demand for everything right now and roasting chile is a fun thing for people to do,” says Mitchell. “The grocers are all very excited to start doing that again.”
In-store roasting events also mark a move back from the predominantly bagged product that Hatch Green Chile had to switch to last season due to consumers’ perceptions related to personal safety during COVID-19.

Meanwhile, on pricing Mitchell notes upward pressure is anticipated this year. “Everything is going up for growers and packers and more than anything, it’s labor,” he says. “Whether it’s transplanting, hoeing the rows, or thinning out rows, it all requires a ton of labor. Then when the chile is ready, it’s all harvested by hand.” He also adds that a number of growers who struggled to find help last season have made greater use of the H-2A Temporary Agricultural program for labor this year with workers coming from all over Mexico and Central America.