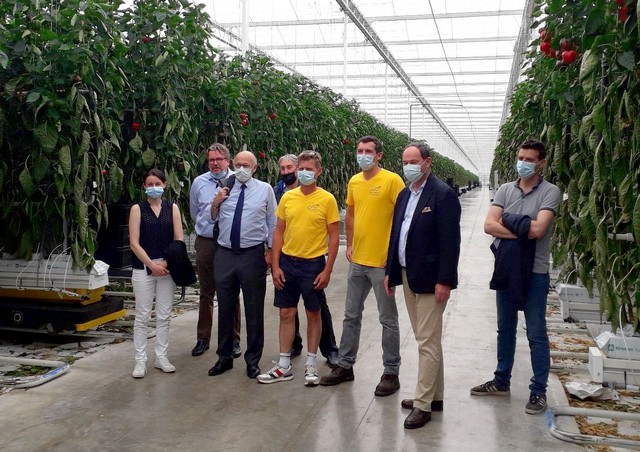 In the Centre-Val de Loire region, four producers are now growing peppers in heated greenhouses. They are members of the OP Sopa, which markets the production through Kultive.

Over the last three years, Adrien invested over 15 M€ in his 5 ha greenhouses, nowadays producing over 1,500t of peppers and more than 2,000t of cucumbers per year. 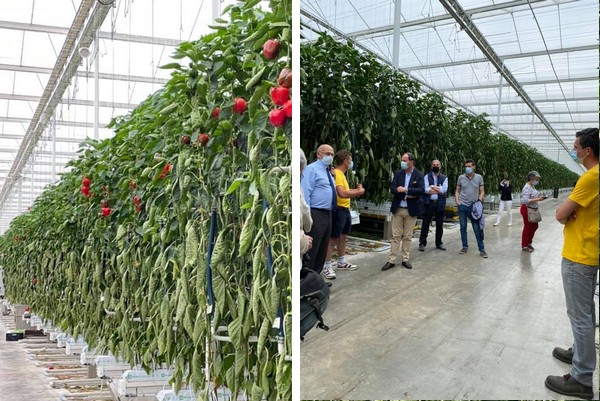 "This new local production chain, producing hydroponically in greenhouses, is a courageous economic example which profits from the support of SOPA and Kultive based in Sandillon," Claude concluded after the visit.