‘We’re pleased this decision has finally come out as we are losing workers on these visas to Australia,’ says HortNZ Chief Executive, Mike Chapman.

‘The horticulture industry is still struggling to get enough workers, as winter pruning gets underway and we start to look to next season and the spring harvests, especially asparagus and strawberries.’ 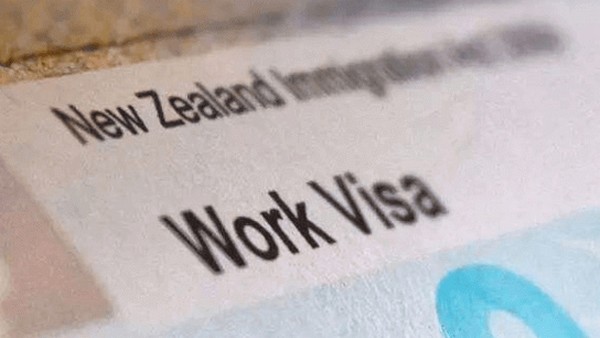 ‘This season, there was an estimated shortfall of 5,000 workers at the height of apple and kiwifruit harvests,’ says Mike. ‘The cost of this shortfall will become apparent in the coming months, as not all the crops were picked and quality was compromised. In addition, productivity fell due to lower skill levels and the aptitude of a number of workers.

‘We urgently need a Pacific bubble, which will enable the safe entry and exit of workers from the Pacific, using the Recognised Seasonal Employer (RSE) scheme. We believe that this can be achieved, with workers travelling from Covid-free countries in conjunction with appropriate controls outside of Managed Isolation and Quarantine (MIQ).

‘The Government has said it is committed to the RSE scheme’s future as this is such a beneficial scheme, not only for our growers and packers in New Zealand but for the Pacific. This commitment needs to be urgently backed up by a Pacific bubble.’