A good product sells itself. Arnold Bol, export manager with Meteor Systems, is also well aware of that. The company recently completed a Mini-Air project at organic soft fruit nursery Beeren Brüder in Germany. The project kicked off after a visit from the nursery’s co-owner Frank Thiedemann to the Netherlands. “He saw the Mini-Air at one of our customers and was surprised by the great climate,” Arnold says. “That was the trigger for him to approach us. It’s something we hear often in the market – especially in soft fruit, the Mini-Air creates a very good climate.” 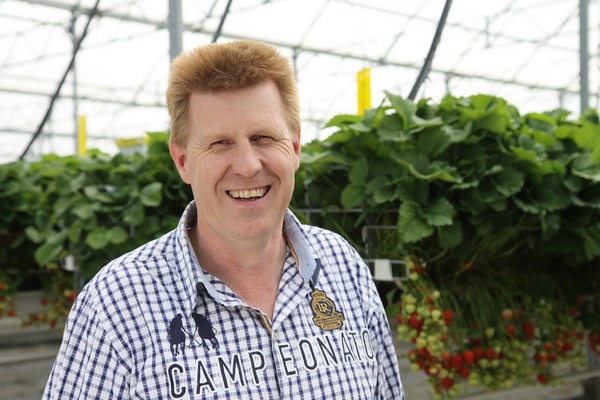 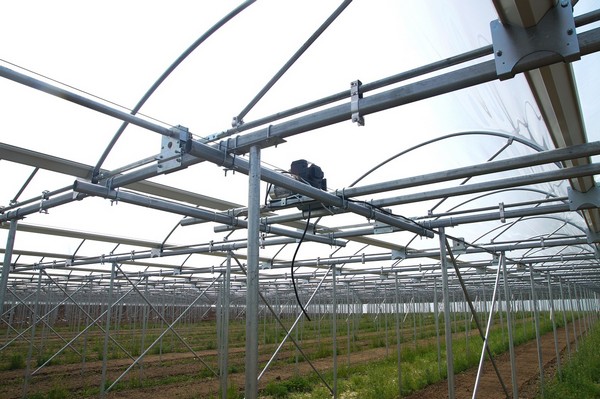 Small greenhouse, more control
What is it that makes the climate in a Mini-Air so useful, especially when compared to other tunnel greenhouses? Arnold: “The volume of the greenhouse is relatively small. Normally it’s the bigger the better because the temperature fluctuates less. But precisely because the Mini-Air is so small, we reach a good temperature already with just a little bit of sunshine. Conversely, in summer, when it’s really hot, we can ventilate really well. All the sides can open up completely, up to two meters, and in every gable, we have continuous ventilation, across the whole length of the greenhouse.” That ventilation capacity makes it easy for the climate to be controlled.

In addition, there’s always some grass growing inside a Mini-Air, Arnold adds. That grass creates a high amount of humidity – an additional factor that makes for a good climate. 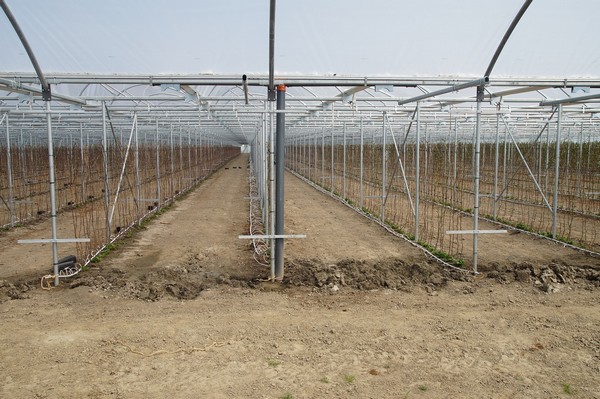 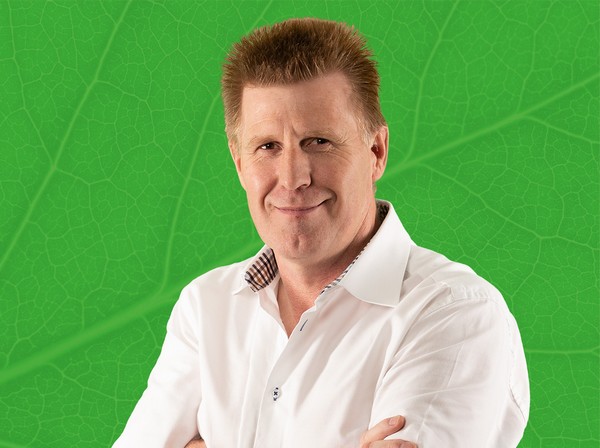 Permits
Fun fact: the Mini-Air concept was originally devised to be able to build without having to request permits. “Above three meters, it’s required to apply for a permit in the Netherlands and Belgium,” Arnold explains. “So we wanted to have a system with which we could stay below three meters. That’s how the Mini-Air was developed, with a height of around 2.95 meters.”

First raspberries
The problem of permits isn’t as big in Germany, but the system’s climatic advantages still make it a very suitable solution there as well. That’s also what Klaus Thiedemann, Frank’s brother, has noticed. “We chose the Mini-Air rain cover system for our raspberry crop because it would give us maximum control over the growing climate and temperature. Automation also makes ventilation much more efficient. We always used to ventilate our tunnels manually, and the wind was a major issue. With the Mini-Air automatic ventilation system, we can control wind circulation better and minimize air movements in the tunnel.”

The project was completed in April, and the first raspberry plants are already growing, and the growers are very happy about it so far: “The Mini-Air was originally designed for strawberry production, with the plants suspended from the structure, so it has a sturdy, strong substructure. This also makes the system suitable for growing raspberries in the strong winds we get in this region.” 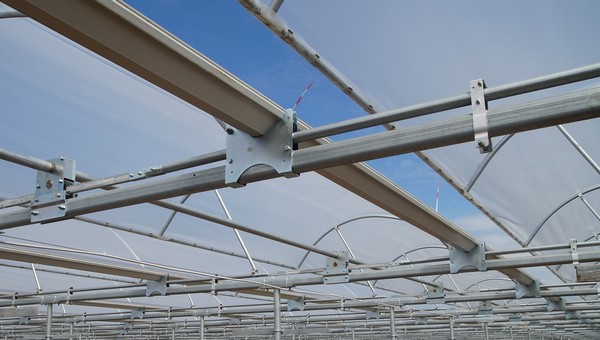 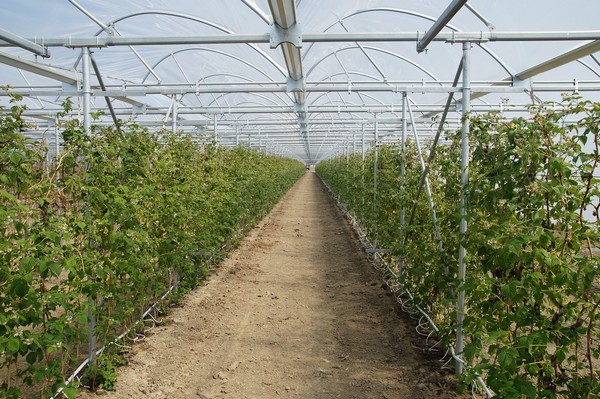