Colin Chapdelaine, president of BC Hothouse

“Our greenhouse industry covers only 0.1% of the available farmland in British Columbia but produces an enormous amount of vegetables. Roughly 12,000 acres would be needed to produce the same tonnage in the field,” says Colin Chapdelaine, president of BC Hothouse. Second only to Ontario, British Columbia has a greenhouse acreage of 800 acres. The area has fluctuated since cannabis legalization but has balanced out around 800 acres over the past few years. 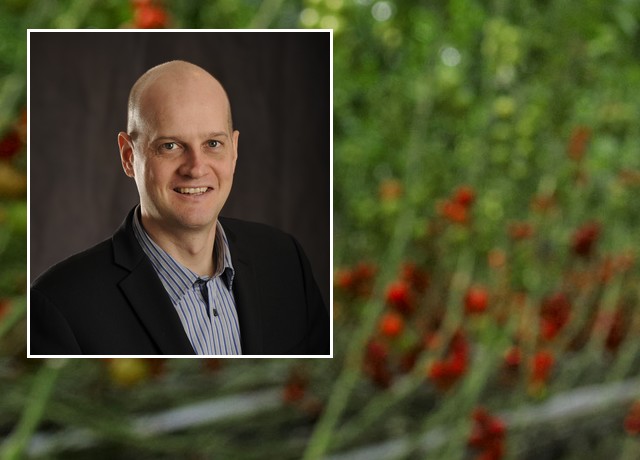 Colin Chapdelaine, president of BC Hothouse

Supply management system
This supply management system ensures that British Columbia’s greenhouse expansion is measured and consistent, as potential growers need to apply for quota prior to construction and secure a distribution contract with one of seven approved agencies to sell the produce.

“Our supply management system has worked. You can’t just show up in British Columbia and build acres of greenhouses just because the pepper-growing conditions are good, for example. This has allowed farmers to maintain a good bottom line and prevents frenzied marketing,” explains Colin. 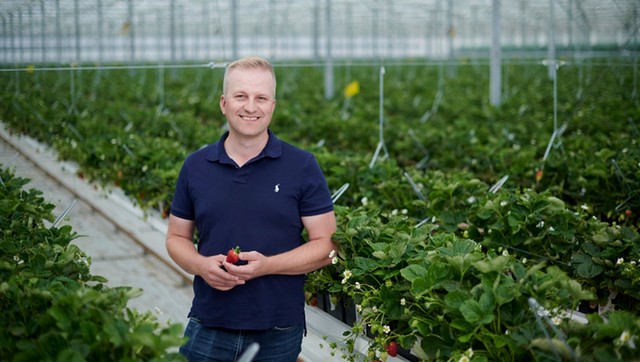 Eric Schlacht of Deltaview Farms, a partner of BC Hothouse growing strawberries and tomatoes

“Since 2009, we have grown in acreage to be the second largest marketer for greenhouse crops and cover 150 acres, roughly 20% of the entire market while the remaining 80% is split between six other marketers,” says Colin.

BC Hothouse’s products include peppers, tomatoes, specialty tomatoes, cucumbers and strawberries. According to Colin, BC Hothouse is one of the largest cucumber growers in British Columbia and is the largest greenhouse strawberry producer in western Canada. BC Hothouse also has a sister company in Alberta called Whole Leaf, which is a high-tech lettuce greenhouse. 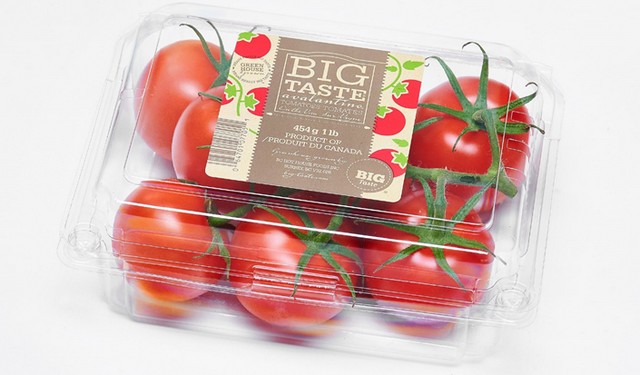 Growth for BC Hothouse and the greenhouse sector
As with British Columbia’s greenhouse sector as a whole, BC Hothouse is experiencing organic growth and is consistently looking to innovate to improve grower returns. Colin explains that with the demand for Canadian-grown products on the rise in Canada, there has been a push towards 12-month growing programs through supplemental lighting and labor-saving technologies. As the westernmost province in Canada and bordering the Pacific Ocean, British Columbia has cloudy winters which reduce light intensity. There has also been an increased interest in soft fruit production, namely strawberries.

“We have made significant investment in the strawberry and soft fruit area. We see lots of opportunities for Canadians to enjoy locally produced soft fruits,” says Colin.

For more information:
BC Hothouse
https://bchothouse.com/