On Monday April 26, former AVAG chairman Harm Maters was appointed Knight in the Order of Oranje-Nassau. Maters has received the award on the initiative of the trade association for his achievements in Dutch horticultural technology, among other things. 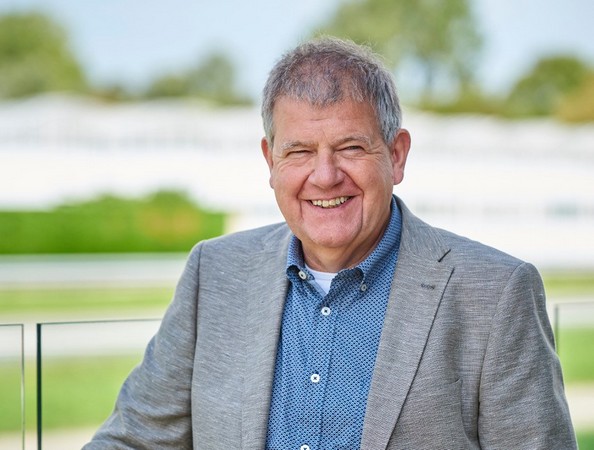 Maters is a man with a vision. For example, he encouraged companies to shift their focus to new international markets during the financial crisis, AVAG shares in a message about the award.

Bas Lagerwerf, vice chairman, praises Maters for his perseverance: “Harm kept going where others would stop. He has taken many national and international initiatives and contributed to the relationships that are important for our sector,” says Lagerwerf.

Mater's vision, network and determination have helped AVAG members to successfully do business and innovate internationally.

Annie van de Riet, the current AVAG chairman, thinks the Royal Honour is more than deserved. “Harm Maters has put the Greenhouse Technology sector on the map nationally and internationally and was a true ambassador. Various international projects succeeded partly due to his efforts."

Harm Maters has been the figurehead of the greenhouse horticulture sector for over 17 years. On his retirement in 2019, he was appointed by the AVAG board as an honorary member of AVAG.