Canadians and their food: money, anxiety and climate change

Canadians want to eat healthier. They worry more. These are just a few insights that came out of CPMA’s Fresh Week closing event Friday that examined the Canadian consumer. “These last 14 months have changed the trajectory of where Canadian consumers are headed. It’s accelerating things we were doing before,” says David Coletto, CEO and founding partner of Ottawa, ON-based Abacus Data and Fresh Week keynote speaker. Here are six things to know about the Canadian consumer today. 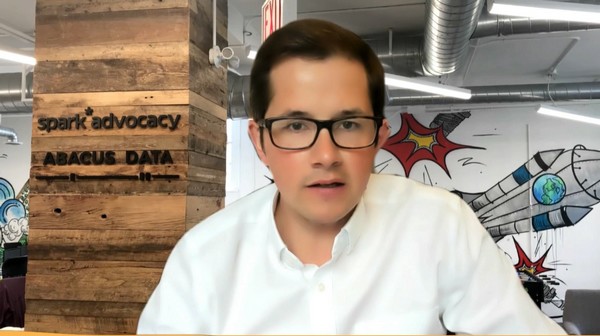 1. They're anxious: In the past month as Canadian case counts have increased and vaccine distribution is slow, Canadians’ anxiety has increased. “We’re headed into a third wave of this virus but also a third wave of anxiety,” says Coletto. Earlier into 2021, Canadians weren’t sure if they were through the worst of the pandemic yet. But that perception has changed in just over the course of this past month and more Canadians believe the worst lies ahead.

2. They’re adopting new lifestyles: Three out of four Canadians say the pandemic has caused them to focus more on their health. “Half also say their lives have been simpler over the past year and they like that,” says Coletto. “While coming out of this some will book trips and get out as they can. But many others have found comfort in their homes.”

Working from home plays a role in this and almost half of Canadians who currently work at home want to continue to do so. “The ecosystems of our cities will change,” says Coletto. “We’re already seeing an exile out of the big cities and housing prices in small communities are going up because people realize they don’t have to go into the office.” 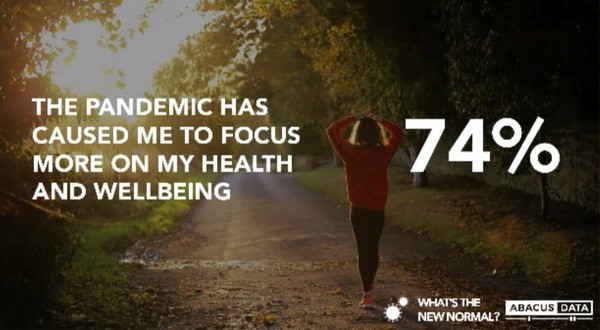 3. Many have money: Almost 60 percent of Canadians are spending less money than usual thanks to concerns over the direction of the economy and the lack of opportunities to spend money on.

4. Food is different for them now: Coletto says 79 percent of Canadians say they will continue to cook at home after the pandemic. “More consumers have had to cook at home and found enjoyment in it whereas before it was more of a chore,” says Coletto.

And 36 percent feel they don’t eat enough produce. “That’s a sizeable number when you compare it to other categories such as meat, dairy, sugar, etc.,” says Coletto. At the same time there’s also an increasing interest to eat less meat thanks to concerns over health, the treatment of animals and climate change. Canadians are also more concerned about where their food comes from. 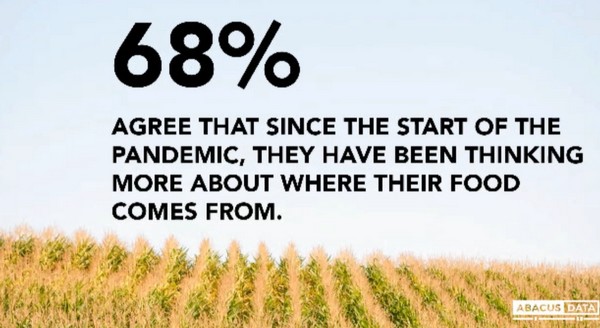 Also, 68 percent of Canadians say since the start of the pandemic, they’ve thought more about where their food comes from and 80 percent feel the food sector responded well to the pandemic. “That’s something to drive forward in advocacy for your sector and as you speak to government policy makers,” says Coletto.

In addition, Canadians’ relationship with food has changed. “Gen Z will have a similar experience to millennials in that identity is increasingly attached to food,” says Coletto, who notes amongst millennial consumers, half identify as “foodies.” “The passion for food has been accelerated because it’s become a last refuge of delight and comfort during this difficult period.”

5. How they buy has changed: Coletto notes 65 percent of consumers indicate their behaviors/preferences for shopping and services have changed and 45 percent say they are buying more online. While generations such as the millennials and Generation Z are comfortable with this, this trend crosses into other cohorts. “This pandemic has accelerated older generations to become more like millennials and gen z in their digital behaviour,” says Coletto. “While the market will still be fragmented, a digital story will still be the way to reach most Canadians.”

And while consumers are still shopping less than they used to, their perception of the experience is changing. Coletto says 23 percent say grocery shopping experiences are still worse than before the pandemic but that’s lower than reported perceptions in June 2020. “We’ve gotten used to the lines, the less touching, etc. One potential trend is that experience in the store is no longer as good as we remember and caused some to migrate to e-commerce. About 2.5-3 million Canadian shoppers say they will buy more of their groceries online post-pandemic,” says Coletto.

6. Climate change is more important: “Six out of 10 Canadians think plant-based diets are better for them. We don’t see significant changes in those who are following a vegan or vegetarian-based diet,” he says. “But consumers are starting to replace products. Rather than, say, eating a hamburger every week, it’s a meatless burger every other week.” 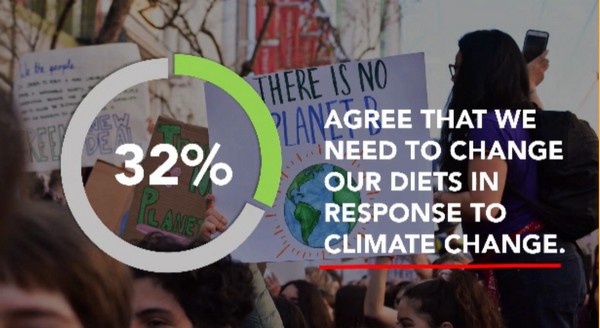 Coletto believes climate change concerns will grow as will the notion of carbon-neutral diets. “About 60-65 percent of Canadians view climate change as a crisis. That hasn’t changed over the pandemic,” he says. “What has changed is this idea that we can do something about it.” He says the pandemic has shone a light on government and business and how quickly they can respond to a crisis, which could set a benchmark for the response to climate change.