Within the next two weeks, squash production out of Sonora in Northwest Mexico is expected to hit its peak. Squash is one of the main items for SunFed, who offers an extensive Mexican vegetable program.

The season started mid-September and is expected to finish early June. Although the season is pretty similar to last year in terms of production volume, it has developed quite differently as growers have experienced more temperature fluctuations and less rain. “This year has seen warm temperatures one week, cold temperatures the next week, and vice versa,” says Felix Peralta, Director of Production at SunFed. “On top of that, the amount of rainfall has been lower compared to previous seasons. Nevertheless, quality is good and total production volumes are expected to be a bit higher than last year, but lower than two years ago.”

Weather fluctuations initially caused supplies to be lower, but have improved recently. “With demand across all squash varieties being steady, the best way to the describe the squash market is stable. It is very similar to other spring seasons,” says Denise Quiroga, Sales Manager at SunFed. 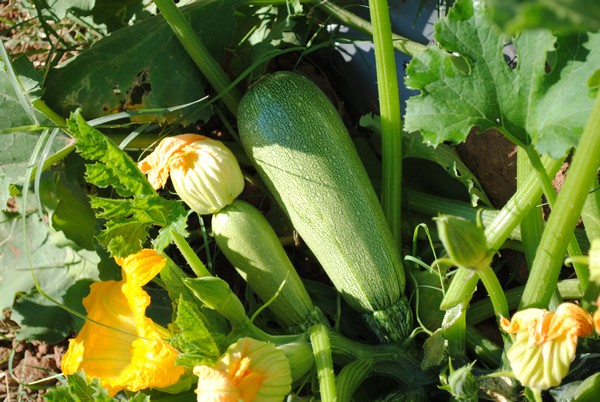