An innovative research project, carried out by INIA La Cruz and La Platina, has served to identify the main lure crops that can be used to attract the painted bug (Bagrada hilaris) and keep it away from the main crop. 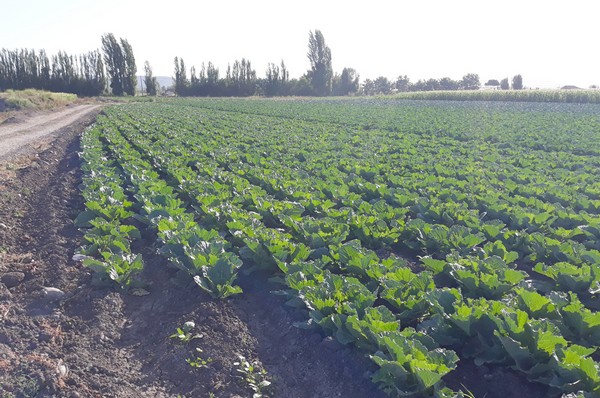 Tests carried out in the fields

Chile is a very important producer of horticultural brassicas, with approximately 7,000 hectares devoted to them. The painted bug is a pest that feeds on these vegetables, so it has become an economic problem for many areas, from the Coquimbo Region to the Maule Region.

The first stage of the project consisted of a study under laboratory conditions of 18 brassica species, aimed at finding out the preferences of the painted bug. In the second stage, the objective was to evaluate in the field which were the most interesting or attractive species for the Bagrada hilaris. 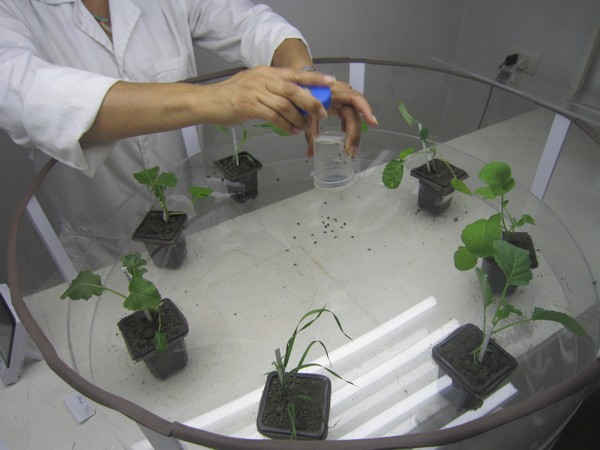 The fodder turnip is one of the most suitable crops to use as lure. It managed to attract the Bagrada hilaris, thereby reducing the damage to the main crop. Other favorites are red mustard, white mustard, arugula and wild radish.

Agronomist Dr. Aart Osman, researcher in agroecology and organic agriculture at the Instituto de Investigaciones Agropecuarias INIA La Cruz, Valparaíso Region, said that “this is a complementary strategy that was used to reduce the population and prevent the Bagrada from migrating to the main crop.”

He says that "for this strategy to be successful, the lure crops need to be planted in the early spring, when the Bagrada population is still low." He proposes having a strip around the main crop. In a large field, it is recommended to use strips every ten meters.” 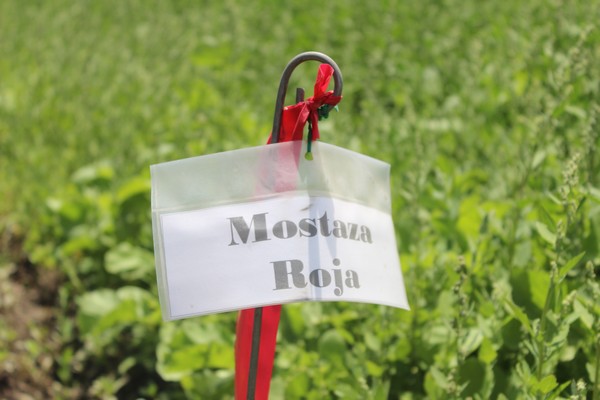 One of the advantages of lure crops is that they take just a small area, allowing for better control and reducing the use of pesticides. Even mechanical control can be implemented with the use of a G-VAC suction machine. In this way, it is possible to harvest brassicas such as cabbage and broccoli without pesticide residues. "This technology can bring the pest's population in the main crop to very low levels in an environmentally-friendly manner."

For this initiative, several lines of research were defined, all aimed at reducing the presence of the Bagrada hilaris in the crops, including warning systems, lure crops, suction with G-VAC and the use of natural enemies. The project, titled "Environmentally-friendly Integrated Management System aimed at reducing the populations of the painted bug (Bagrada hilaris) in order to promote a more sustainable and competitive horticulture", is directed by the entomologist and researcher Nancy Vitta and is backed by the Foundation for Agricultural Innovation.