At the end of November last year, it was announced that the Japanese Mitsui took over 75% of the shares in Totam Seeds. This means that the Dutch tomato breeding company, which originated in 2010 from the growers association Prominent, is able to take significant steps in the market. CEO Fulvio Berton and Commercial Manager Ruud Leerdam explain what the plans are. One thing is for sure: Totam Seeds will become much more visible over the coming years. 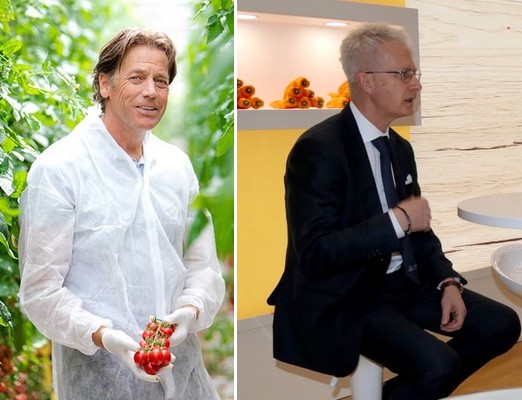 “We are a relatively small breeding company,” Ruud explains. In 2010 he was together with Wim Grootscholten and Rob van Marrewijk one of three tomato growers from Prominent starting to breed with the support of Prominent colleagues. In 2014, the growers association even became the main shareholder. “Over the past two years, we arrived at a point where we could not take any new steps without further professionalisation.” 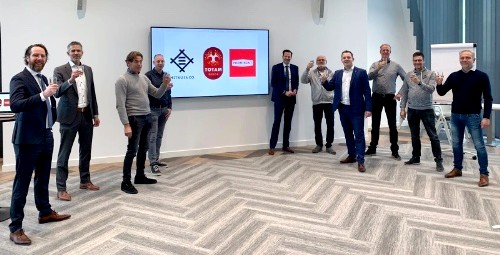 Access to the entire chain
The necessary steps have already been taken in the past ten years. For a long time, however, those steps were not so visible to the outside world. Despite this, they managed to attract the attention of Mitsui. The Japanese company previously took over another breeding company with Top Seeds and also has other international agricultural companies in its portfolio. Fulvio: “Mitsui was looking for a strong party with whom it was possible to grow significantly internationally in the tomato breeding business for the active greenhouse sector. The competitive varieties already present and those varieties in the Totam Seeds pipeline make this possible. Moreover, the involvement of Prominent and Growers United, the sales organisation of which the growers association is a part, helps to gain direct access to links further down the chain. ”

Saying what you do
A collaboration was started from April 2019. “We have drawn up a business plan. Not top down, but really collaborative,” says Fulvio, who, with more than thirty years of experience in seeds industry, knows better than anyone what it takes to grow.

The plan is now being put into practice after the transaction became final last year. Ruud: “We are going to grow in every possible way. The business structures are becoming more professional, our breeding options are expanding and we are also going to communicate a lot more. The latter is something we are not very good at anyway in the Netherlands in greenhouse horticulture. But it is important to show what you are doing.”

2021 will be an important year for Totam Seeds. Many trials are being set up worldwide with new varieties. Fulvio: “We are now seeing the result of ten years of hard work. You could say that this is us now really stepping out of the greenhouse to go out into the world with our material. At the moment there are already trials in Holland, Italy, Russia, Japan and China, among others, and seeds are being sent to many other countries. ”

Until now Totam Seeds could build on, among other things, the large network that growers such as Ruud already had. “Make no mistake,” says Ruud, “The Dutch are everywhere. That way we already had many international contacts. But because we are now going to take a more professional approach and gain a much larger network via Mitsui, we are moving further.” 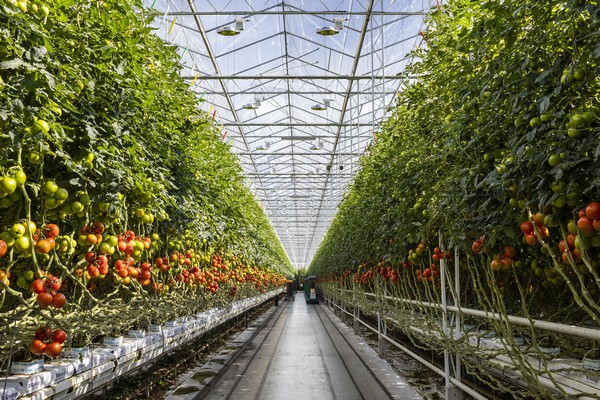 Partners
Incidentally, it is not the case that with the entry of Mitsui Totam Seeds is suddenly going to build partnerships outside Holland in order to grow internationally. Fulvio: “Of course you have to breed according to the wishes of the grower, anywhere in the world. However, this can also be done by making good use of third parties and by conducting tests with growers.”

Fulvio expects that over the coming weeks and months Totam Seeds will be able to add several partners to the list that currently includes Premier Seeds in New Zealand as a dealer of Totam seeds in that country. He indicates that there are areas of focus in breeding. “For example, the light intensity in Leamington in Canada and Australia differs greatly from that in the Netherlands. You have to take this into account when breeding, but at the same time you also see a lot of Dutch greenhouse horticulture technology being used worldwide. It is therefore not the case that everything is always different.” 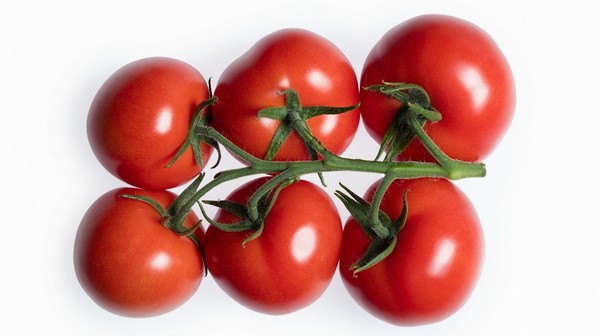 More specialties
Ruud can only agree. Just like focus areas, there are also focus points that are currently being used. “When we discussed the focus in breeding with the Prominent growers around 2015, it emerged that we wanted to improve the existing varieties and segments. It was then decided to place the main focus on large tomato on the vine varieties cultivated at the time by 60-65% of the Prominent growers. The result is that we currently have quite a few good varieties here.”

However, the tomato market has undergone significant development in recent years. “For example, I expect coarse vine to become a specialty in the long term,” says Ruud. “That's because the smaller sizes are gaining popularity. We are now also focusing on that. About two or three years ago we all thought that the maximum number of specialties in tomato had been reached. But today there are even more, so there is certainly room for more, as long as you look carefully at what you add.” 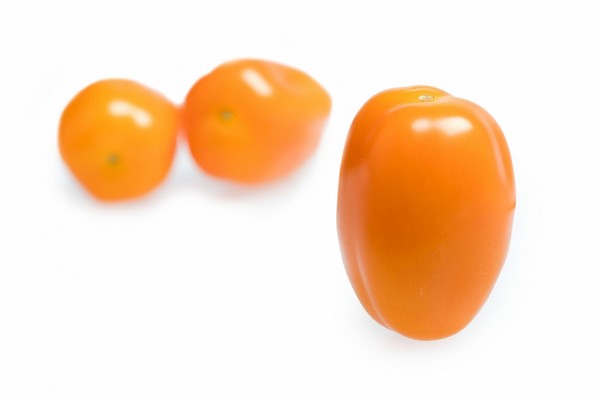 Pipil is a specialty variety in the Totam Seeds assortiment

Growers want to distinguish themselves
That is why the connection with growers remains important for Totam Seeds. They are currently watching, among other things, ToBRFV. Totam expects to have developed a first hybrid variety with resistance to this in 2023. Other resistances are also important. Fulvio: "All our varieties already have a very good range of resistances, but we want to increase more like the full set of mildew and Cladosporium resistances."

At the same time, trends further down the chain are also being monitored. The breeders, to whom the breeding company will add a new member thanks to the investments in May, will also continue to focus on, among other things, taste, colour and shelf life. Ruud concludes: “There is always room for good, tasty tomatoes. We also see opportunities in the demand from growers to distinguish themselves with new, own varieties. ”