“Everybody gained some experience with a closed greenhouse”

Lasst weekend the temperature in Netherlands rose to +15 degrees Celsius. A week before, it was -15 degrees Celsius. They went from winter to (almost) spring in just a couple of days. This means that growers were busy keeping their greenhouse climate at the right level and had to stay alert for the week that was coming. We spoke with Ton van Kessel when he visited one of his growers the Thursday before the weekend with spring temperatures. "Problems with humidity might arise," warns 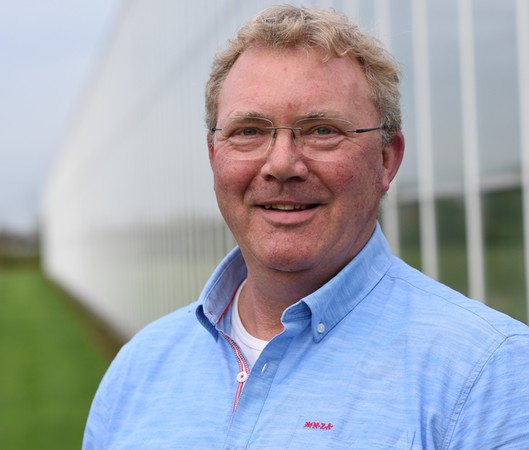 Ton is a crop advisor for tomatoes, cucumbers, bell peppers, eggplants, and organic horticulture who works for Horti-Consult International, active in the Netherlands, Germany, and Belgium. Together with his fellow advisors, he saw that growers have been forced to experience cultivating in a closed greenhouse. "A lot has been done by growers to keep the cold out. Companies with double screens, or with a single screen and a foil screen, thought they could make use of them with the cold weather but they had to keep them open in order not to have snow on the roof. Even after the snow had fallen, closing these screens was not a good option.”

In the case of modern facilities, it was important to utilize them as well as possible. Growers with dehumidifiers had an advantage. Growers had to use the ventilation windows and sometimes settle with a lower temperature in the greenhouse so that the humidity and temperature of the plants were not too high." 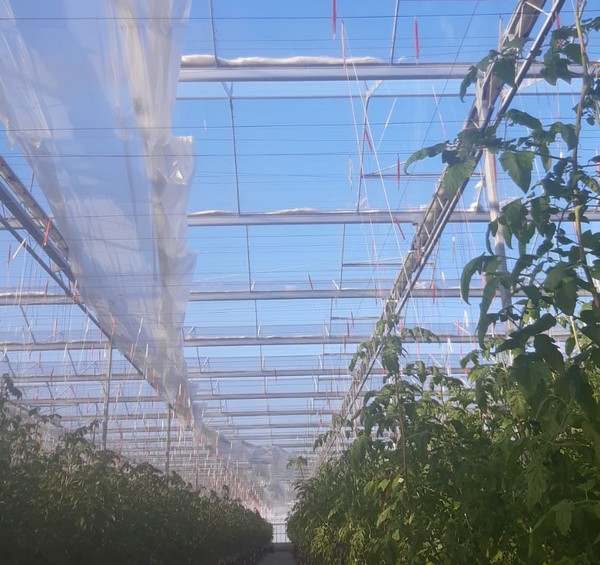 Therefore, soon after the snow was melted from the roof, the screen or the (extra) foil was opened again. Or even removed according to Ton. “The crop can withstand quite some cold. As early as Tuesday, growers saw that the plants gained strength as the irradiance increased.”

Absolute humidity
In the meantime, any humidity problems have been straightened out. Growers can also switch back to higher greenhouse temperatures. Inevitable, since the outside temperature is rising once more. Yet, be aware of too much humidity in the greenhouse. "Growers sometimes tend to compensate for the temperature difference at night during the day. This is dangerous and can cause fluid accumulation. It is therefore important, in addition to the known RH and the control of the moisture deficit, to include the absolute humidity more.”

Even now growers can start ventilating more. There is a tendency to turn everything into 'speed', Ton notices. “Even now, the temperature should not rise too much and temperatures of 25, 26 degrees Celsius should be avoided so that moisture does not accumulate. A danger to both the conventional growers on substrate and the organic growers that I visit and who cultivate in soil. They sometimes have to work harder to get the humidity in order, although modern techniques are available nowadays to optimize everything.”