Costa Rica exports first container with greenhouse tomatoes to US

The company currently employs 90 people, has 12.1 hectares of cultivable area under greenhouses, and 3 hectares planted. After the opening of exports to the United States, the cultivation area is expected to increase by 9 hectares during 2021. 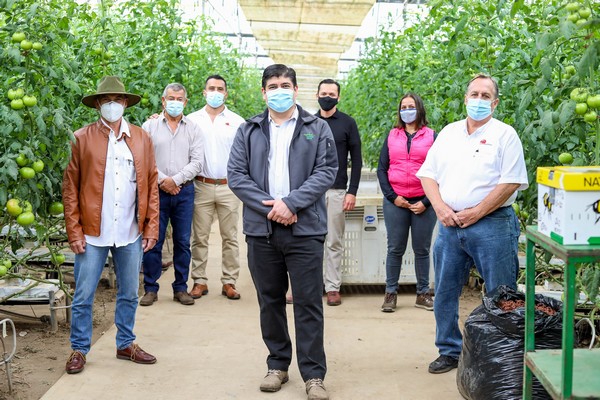 In fact, the company plans to ship 12 containers in the first 3 months and 80 to 100 containers by the end of the year.

Expansion
This is the first shipment after the systems approach program for the export of tomatoes from Costa Rica to the United States, which had been suspended since 2014, was reactivated.

"We achieved this first shipment, which represents a success for Costa Rica and our company, with the support of agro institutions, Comex, and Procomer," stated Jorge Gutierrez, the manager of Hacienda Tobosi.

After an arduous process, the Agricultural Health Inspection Service (APHIS) approved the company's work plan that shows that it meets the requirements to export to the US, under the supervision of the Phytosanitary Service of the State (SFE) of the Ministry of Agriculture and Livestock (MAG). 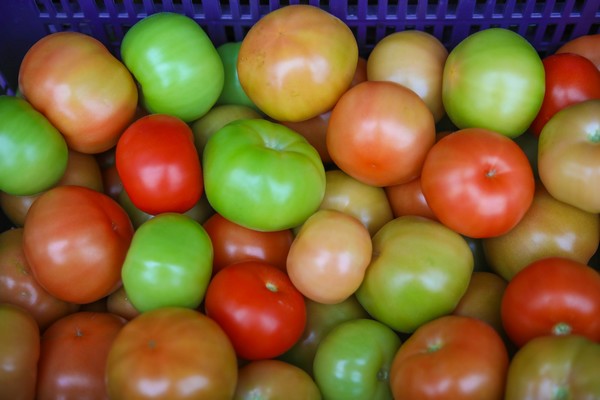 “Our hydroponic tomatoes are certified by fast-food franchise chains, such as McDonald's and Burger King, which we already supply here in Costa Rica. They are also certified as free of chemical residues by the SFE, something that is highly desired in the kosher community,” he said. In this context, Gutierrez said, their market is very specific: fast-food franchises and well-known hotel and restaurant chains. 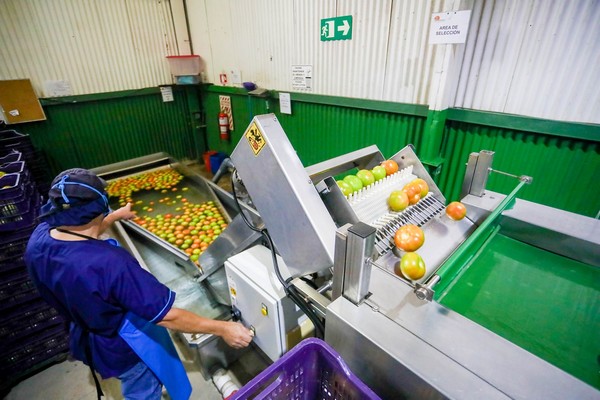 Rigorous monitoring
The reactivation of the tomato export program to the United States is carried out under a systems approach within a Work Plan signed in January by APHIS-SFE. 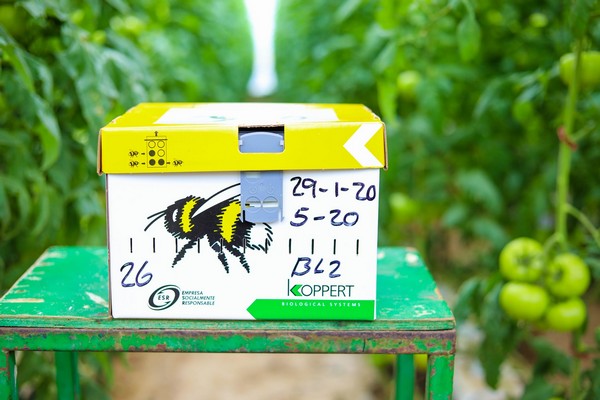 The work plan includes site inspections, monitoring for pests of phytosanitary interest inside and outside greenhouses, as well as in all process areas, such as the areas where the fruit is loaded and unloaded, containers, and packing plants. 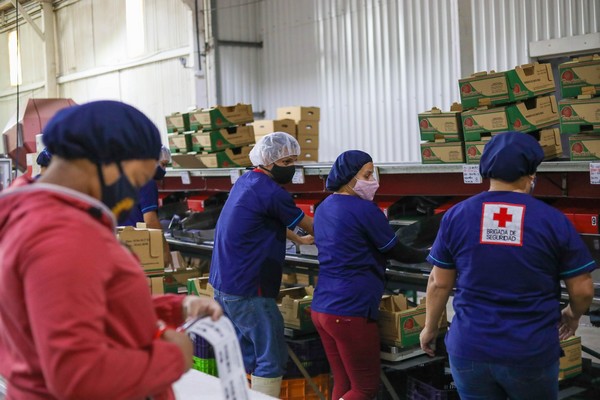