Major Australian fruit producers Montague has opened its some of its new production facilities and new retail space, which includes state-of-the-art equipment from its partners Tomra Compac.

As part of a tour for APAL's recent online Post-Harvest Seminar, Chief Innovation Officer Rowan Little says the improvements at the Narre Warren North site, near Melbourne, focus on a few key areas, including improving efficiencies, increasing capacity, environmental sustainability and the ability to engage with consumers.

"We hadn't made a really big investment in packing since the 1980s," he said. "We looked at trying to renovate that shed again, but when we looked at the volume of fruit that we wanted to process and looked at what we would need to do to renovate the shed, it became obvious that a greenfield site was the answer. Then from there, it became the question of what is the flow that you want to create. So, our goal was to pick the most efficient equipment and deliver a process that took the fruit from the orchard to a finished product." 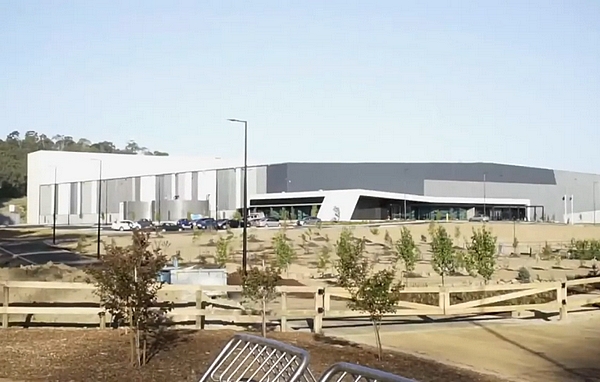 As part of "The Orchard", which is now open, is Stella's Kitchen. It is the on-site cafe that overlooks the production facility and seats 120 people both indoors and on the outside deck. Another retail area is Bill's Orchard Gate, which sells local produce and artisan food products.

"This is all part of Montague's drive to really get our consumers more invested in what it is to grow apples and stone fruit in the 21st century," Mr Little said. "Included in our offer at The Orchard is a pick your own orchard, and we also have tours of our new production facility." 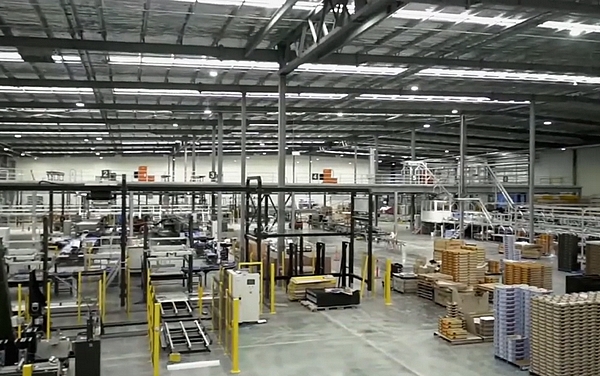 The new production facility is about 12,000sqm in total, including all the cool rooms and office space. Inside it has Compac sorting equipment; a 'Commit to Pack’ line for stone fruit, a 50-lane pre-sorter, and an automated storage retrieval system (ASRS). Some of the hardware equipment in the facility is still being commissioned and will hopefully come online by mid-March, with software to follow in April or May.

"We have the capacity to pack over 3 million apples every year," Mr Little said. "We are packing them on five different pack lines, and all the movements within the building are all by robots. So, we have taken away a lot of forklift movements and we have got a flow-through design that allows us to take fruit straight from the orchard all the way through the production facility and into storage with little movements."

The ASRS is nearing completion and is the first of its kind in Australia. It can store 3,000 bins of apples and the whole room is managed by a yellow crane, meaning all of the fruit is moved in and out of the 21-metre-tall room automatically.

"It enters the room from the pre-size area, and the crane picks it up according to the packing schedule for the day and delivers it to the packing line," Mr Little said. "The challenge for this room is that it will be the integration with the IT. So, the plan here for us is to be able to put together our packing schedule for the day in the afternoon prior. Then overnight, the robot will move the fruit into location and take it out to the packing line in order. This room will all be refrigerated below 21 degrees Celsius. It was great to be able to develop this, even though the cost capital was very high; when we did the sums over a 20-year period it did stack up, when you take the savings in refrigeration and the build cost." 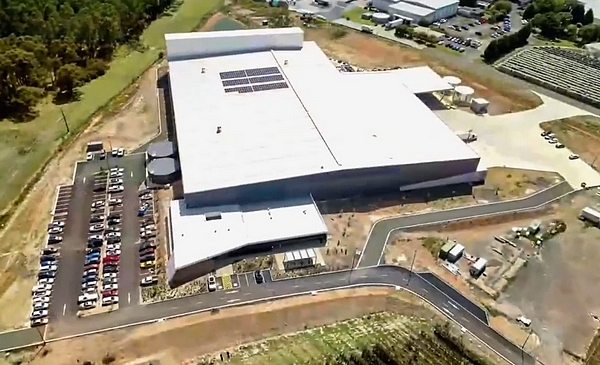 The apple pre-sizer, which will also be functional in coming months, will be used to separate apples into sizes, grades and colours. Montague's Grading Optimisation Manager Michael Russo says it will be using two key pieces of technology from Compac; Inspectra2 and Spectrim.

"We have 50 flumes to separate out all the different grades and sizes to get the grower the best return possible," he said. "We use the data that is collected from Compac's Inspectra2 and Spectrim to identify any issues with the fruit. The information can get back to the grower to do a better job at harvest or during growing and identify the best outlet to get the best return." 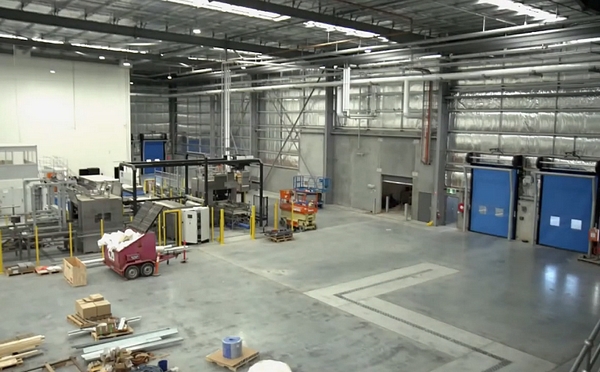 The external defect sorting will be conducted by the Spectrim system, which Mr Russo says has already proven successful in picking up issues such as russet in the fruit.

"The way it works is that it uses multiple cameras on different spectrums to identify different defects," Mr Russo said. "It identifies there is a defect and the size - and then you can teach it what the defect is so that it can categorise it and decide where to place the fruit in terms of Class 1, Class 2 or waste. It also has infrared to identify the softness of the fruit and any cuts, holes and punctures in the fruit. It is very accurate, and we are finding it great to deal with." 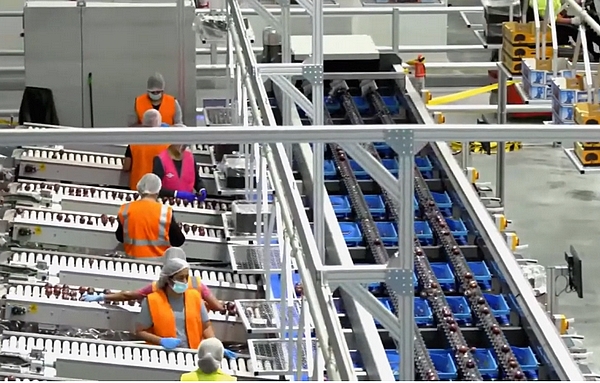 The distribution area has 1,500 pallet spaces for storage and two rapid cool rooms that can fit 20 pallets at a time to drop temperatures to below one degree in four hours.

“With our old facility, we could pack the fruit, but it was the next stage; the pallet erection, cooling and loading that was taking an eternity,” Mr Little said. “So, the chief design we changed was traceability, which is critically important for offshore. Our ability to take straight from the line, cool it in a short period of time and load it the next day was a critical consideration. Our goal is certainly to speed up the process from packing to getting it in a container.”

Tours of the facility will begin in March, with pre-bookings being taken now, with an open-day for growers set to take place towards the end of May at the end of harvest.