The head of the Agriculture Department of Fars Province said that his department intends to develop cultivation in greenhouses of the province based on a comprehensive plan by the Iranian calendar year 1404 (starting in March 2025).

Hossein Pejman: “We are going to develop the greenhouse areas in the province to 7,000 hectares by 1404 from the current 724 hectares.” Hel also put emphasis on his department’s program for the development of modern irrigation systems in the province.

While the agriculture sector plays a significant role in the promotion of the Iranian economy, drought in recent years has prevented this sector from being developed as expected. To tackle this condition, the Agriculture Ministry has taken some measures and defined some programs, such as the improvement of irrigation systems. 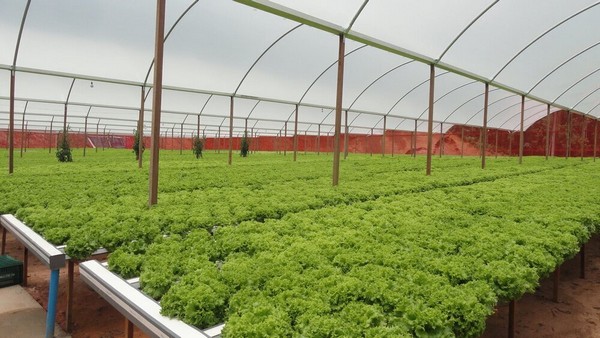 One of the major programs that the ministry has defined and is seriously pursuing is the development of greenhouses throughout the country.

Last April, the managing director of Iran’s Agricultural Parks Company (APC) had said that this company planned to create 1,000 hectares of new greenhouses in the country’s agricultural parks during the current Iranian calendar year (ends on March 20).

According to Ali-Ashraf Mansouri, the development of the country’s agricultural parks not only is going to create new job opportunities but also increases the country’s non-oil exports and helps preserve the environment and the national water and soil resources.

Offering such facilities and also the other supportive measures have led to the creation of more greenhouses and well as the development of the existing ones in the country.