In recent years, hydroponics farming is gaining popularity across the world due to the higher yield it gives than the traditional farming systems and a host of other benefits. In hydroponics, 70 to 90% of water can be saved compared to soil cultivation, since water is re-circulated and reused. Other inputs too can be efficiently controlled and the system is not labour-intensive. In this method, crops are grown, without soil, by using mineral nutrient solutions in a water solvent. 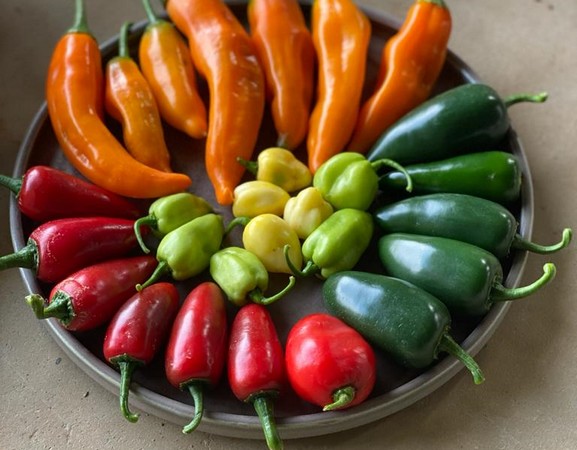 Although many companies have started hydroponic units in India over the last decade, Farms2050 is the first company in India to start a hydroponic farm with advanced infrastructure and processes, having collaborated with AmHydro, a hydroponics company in the USA.

Basan Patil, a Pennsylvania State University graduate, founded Farms2050 in 2019 and currently heads it. It is located in Bengaluru, India's IT hub, and is the only end-to-end hydroponics company in India today. Farms2050 has developed India's superior indigenous structural systems in association with some of the world's hydroponics experts and emerged as a significant hydroponics player in India in a very short period. Around 15 acres of projects are in its order book for 2021-22. 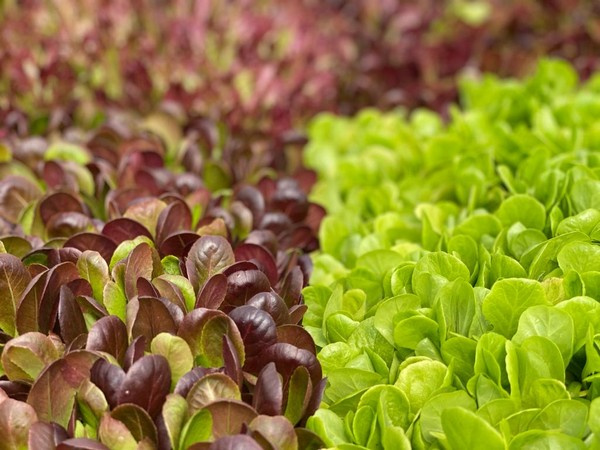 Farms2050 is working on to set up India's first and the only indigenous, high tech climate-controlled Greenhouse by October 2021. It also aims to provide efficient and world-class hydroponics technology to aspiring hydroponic entrepreneurs at competitive pricing to make way for faster adoption of climate-controlled farming and hydroponics. In association with American Hydroponics, which provided internal technologies, Farms2050 hopes to make Karnataka the agriculture technology hub of India.