just so you know

"B...OO...T, just like the things you put on your feet." In this characteristic way Arie Boot, who has been Gakon’s ‘Sales Rep’ in America for years, liked to introduce himself to new relations. Today he celebrates his 85th (eighty-fifth!) birthday. 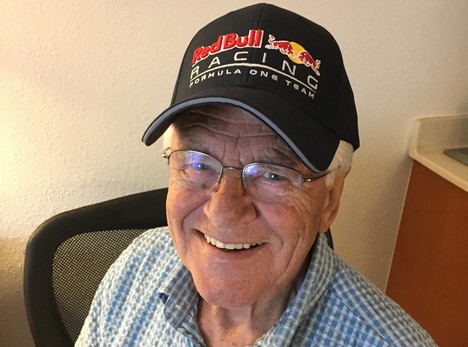 From the coal trade to the greenhouse...
Born in Slikkerveer, the Netherlands, Arie began his career as a salesman in the coal trade. At the time, coal was a widely used fuel for heating homes, but it was also used for a lot of factory machinery. That was in the early 1950s, during a crisis. Partly because of that, Arie decided to pack his bags and travel to the promised land, America.

There, Arie started working for a local farmer. After much wandering and having seen half of America, Arie suddenly became the co-owner of a large horticultural company. After a few years, he started working as a salesman for a greenhouse builder, and enjoyed his life while living in an RV. 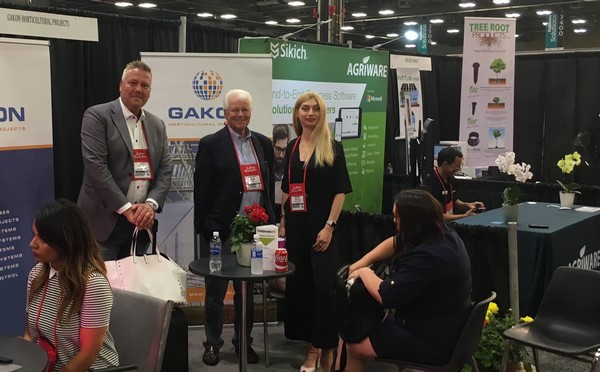 Horticultural Market
Arie still enjoys life, but not as a typical retiree. At 76, Arie came into contact with Gakon and both parties decide to work together. In this way Arie shows Gakon around the American market for horticulture, at the same time introducing America to Gakon.

However, the time has come now for Arie to take it easy. Which is something at least after having worked for 68 years, of which 20 years after his official retirement!

But sitting idly is nothing for Arie, as he will remain active for Gakon. Vigilant, attentive and he might even, if it were up to Arie, attend the horticultural show in Columbus, Ohio next summer. 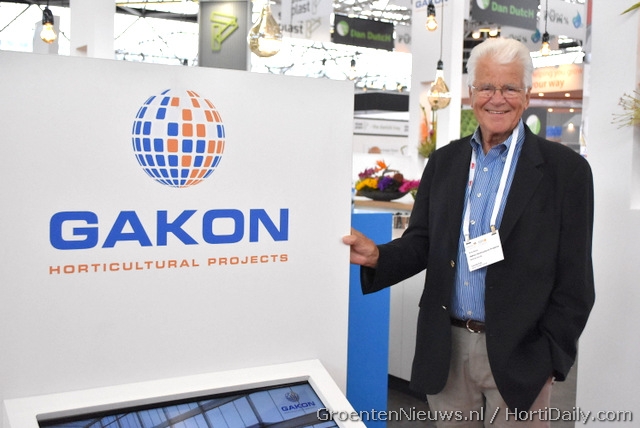