Researchers from China’s Xinyang Normal University have stated that telling kids ‘white lies’ like “Eating carrots will help you see in the dark” could give them psychological problems in later life. The study showed that these sorts of sayings cause anxiety and can later affect teenagers’ relationships with their parents.

Researchers, who recruited 900 volunteers aged between 10 and 17, included other examples of sayings in the study, like trying to get children not to watch too much TV by claiming it will give them square eyes. 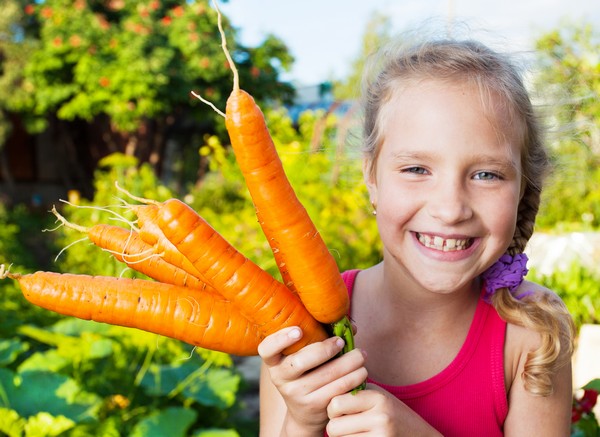 The researchers found there was more anxiety and less of an attachment to parents who had used white lies as a way of encouraging good behaviour during the teenagers’ childhood.

Metro.co.uk quoted lead author, Liu Meiting, as saying: “Parenting through lying was positively associated with anxiety. Furthermore, girls who experienced parental lying had lower levels of attachment with their parents, whereas there was no significant difference in boys. This may be because boys have a higher tolerance for lying, and girls may be more emotionally reactive to their parents’ behaviour.”

“White lies can have damaging effects on adolescents, particularly girls. Parents often have good intentions when they tell white lies, but for their children such lies may create uncertainty and then anxiety.”