Yesterday, VPK Group came to an agreement with COPI Holding to buy Encase Ltd, manufacturer and designer of corrugated cardboard packaging. Encase Ltd operates two integrated corrugated packaging plants in England and one sheet plant in Scotland. It is VPK’s intention to merge Encase with its UK corrugated operations, formerly known as Rigid.

VPK’s corrugated operations in UK and Ireland, formerly known as Rigid Containers and recently rebranded as VPK Packaging, experienced impressive and consistent yearly growth since it entered the VPK Group in 2000. Under its ownership, VPK invested more than £100 million into the division. Desborough was transformed into the UK flagship site, whereas greenfield sites in Wellington and Selby gradually increased capacity to fully mirror operations on all three sites. 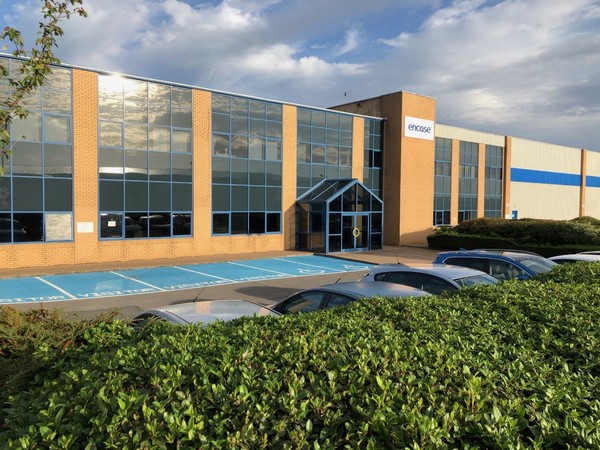 As part of its long-term strategy, it is now VPK’s intention to fully merge Encase with the existing VPK UK corrugated operations. The combined businesses are expected to achieve yearly sales of more than 200 million GBP in corrugated packaging and sheets. All six corrugators combine a yearly containerboard consumption of 300.000 Tons, which represents a major part of the non-integrated recycled containerboard consumption in UK.

VPK has a proven track record of successful investments and acquisitions in corrugated manufacturing assets. These include four sheet feeding plants in Poland and Germany – known under the brand name Aquila, an ultra-modern greenfield investment project in Halden (Norway) which was recently put into operation and the acquisition of Viallon Emballages in France. With regards to containerboard production, the pioneering conversion in Strasbourg, France, of the former UPM Stracel assets by Blue Paper, set a new standard for the recycled containerboard industry..