"Teamwork and clarity are essential to moving swiftly and efficiently"

How growers prepare for hurricane season

Hurricane season is raging in the southeast of the United States. Hurricane Laura made landfall at the end of August, and currently Hurricane Sally is causing flooding in the Gulf Coast regions. Besides immediate damages from the high-speed winds and heavy rains, the aftereffects of these storms can often also continue to be damaging. Power outages, road closures, and flooding can all have a detrimental effect on crops, packing houses, and logistical routes. So how can growers in these hurricane-prone regions prepare for these extreme weather events? 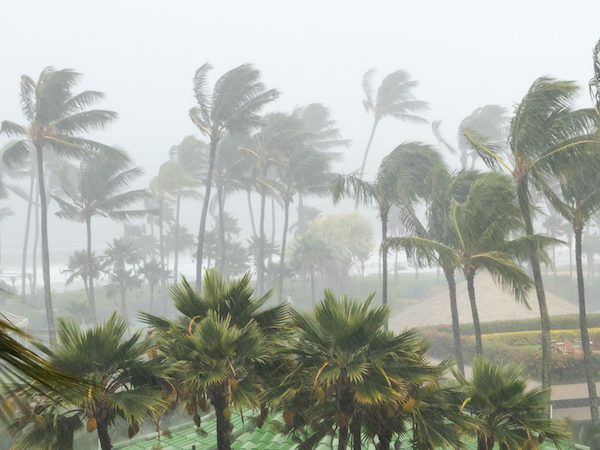 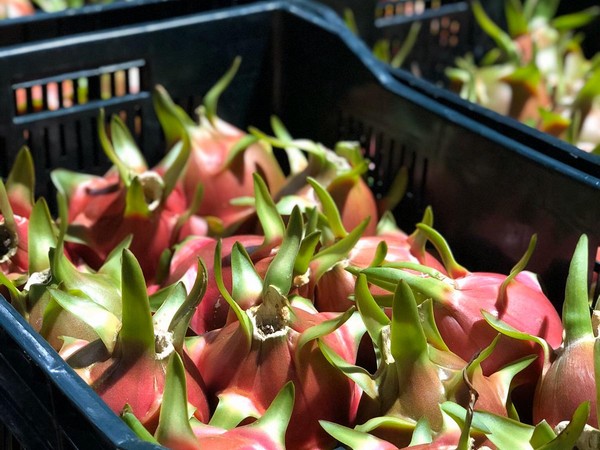 As far as effects from the hurricane activity this season, they have been minimal. “We have seen heavy rains but nothing out of the ordinary for this time of the year. In terms of preparation for the hurricanes, there’s not much we can do. We’ll normally look close into what we have in the plants and if we can harvest some of the fruit a bit earlier to avoid it coming to harm. So far this season though, we’ve been able to continue our normal harvest schedule and haven’t had to alter it due to hurricanes,” Roggiero says.

Citrus groves: Lay down the trees
IMG Enterprises has citrus groves that span from Groveland to Vero Beach in Florida, and they are very familiar with the adversity the weather of the region can bring to their trees. In order to prepare for these events, they have developed a strategy which they call “laying down the farm.” This strategy is employed when a hurricane threatens to come across their land. “When the difficult decision is made to ‘lay down’ the farm, further arrangements are made based on the hurricane’s size and projected landfall,” says Todd Gentry, Director of Production at Cherrylake. 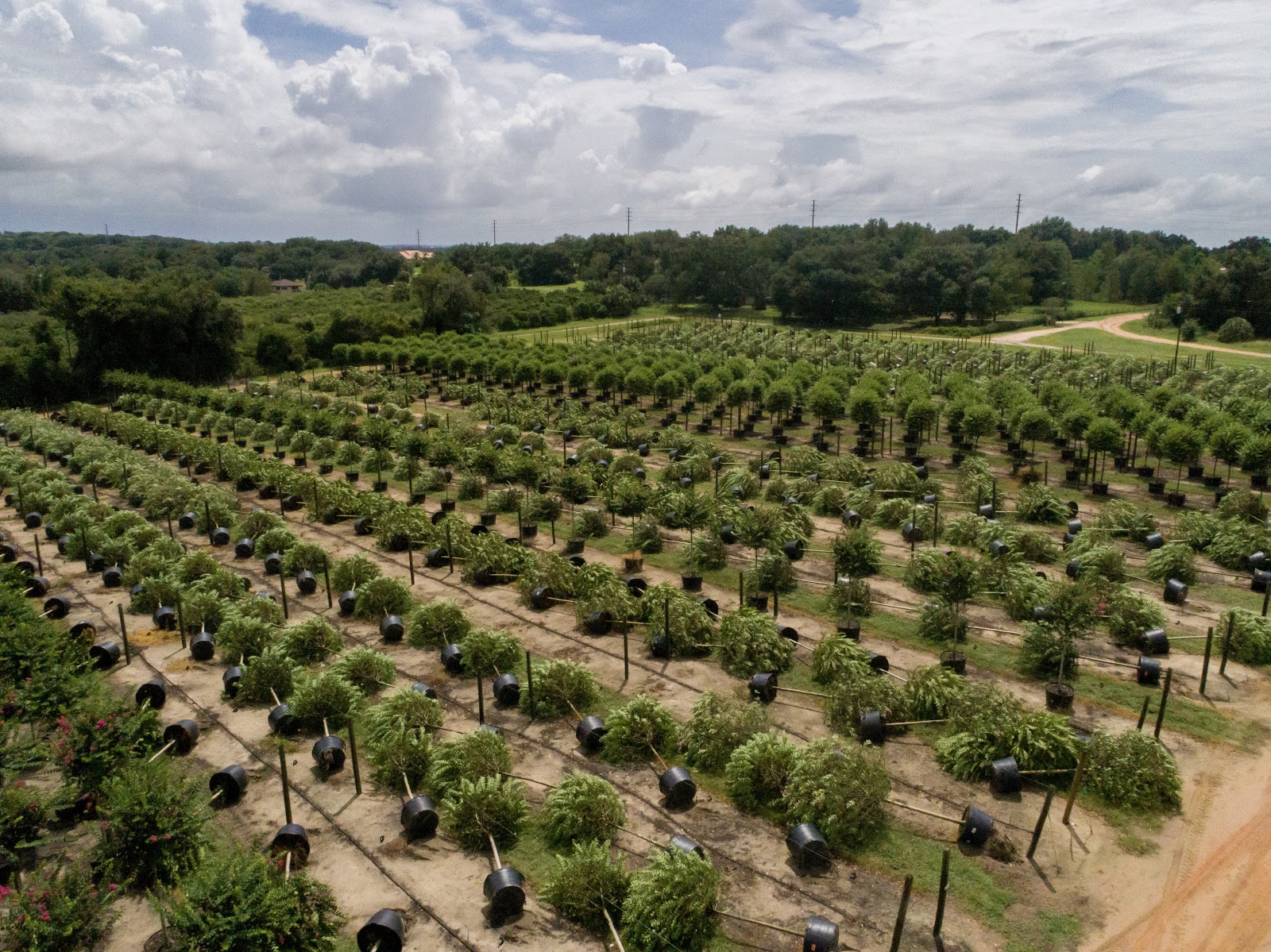 When the decision is made to lay down the farm, each of the trees on the farm will be laid down. “This process involves the careful tipping of containerized trees and laying them flat on the ground. This protects the trees from damaging winds and flying debris. This process generally takes 1-2 days, and post-hurricane pickup adds an additional 3-4 days with the requirement of 150-200 helpers. Flood zones in the groves are also verified, and dike structures are checked for any potential weak spots. Any remaining equipment in the fields are staged in safe areas to protect from flying debris.”

Michel Sallin, CEO of IMG Enterprises shares: “When a potential hurricane is around the corner, teamwork and clarity are essential to moving swiftly and efficiently.” 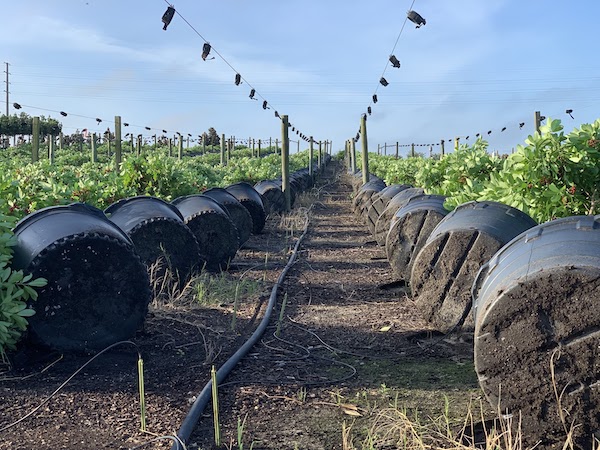 Tropical Avocados: Trimming the trees
WP Produce is known for their Tropical Avocados, among many other exotic fruits, which they grow both in the Dominican Republic and in Florida to ensure a year-round supply. Both these growing regions are hurricane-prone areas, and Chris Gonzalez shares: “When there’s a hurricane or even a tropical storm, there’s really not much we can do about it, we can’t really prepare for it in any way with the trees. Depending on the variety and the month, we will trim the trees to minimize damage but generally, these fruits are used to the climate in which they are grown and if it’s a weak tropical storm they’re resilient enough to get through it alright.” 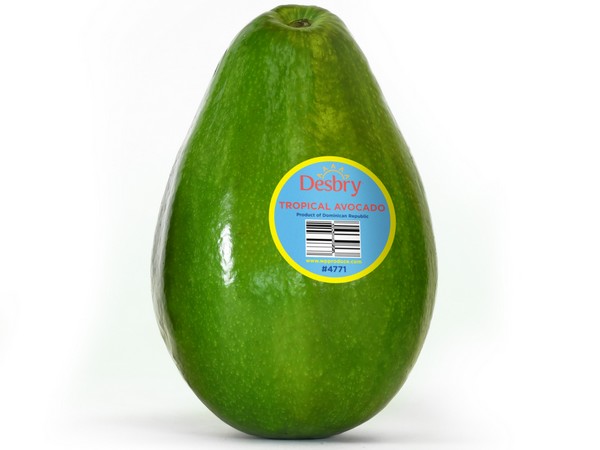 So far, this year has been quite a busy hurricane season already, but for WP it’s fortunately not been an issue yet: “We’ve seen a lot of rain in the Dominican Republic due to the storms, but that hasn’t had much of an effect on the trees or the fruit. We did also see a bit of a tropical storm in Florida, which also brought heavy rains, but overall there really hasn’t been any substantial effects from these,” Gonzalez concludes.

Hurricane Sally spares produce industry
Hurricane Sally made landfall early Wednesday morning, September 16th, and enveloped most of the Florida Panhandle. “These types of climate-related disasters are the most destructive to agriculture,” said Christa Court, director of the program and an assistant professor in the UF/IFAS food and resource economics department. “When we do our assessments, we’re really looking to capture the acute, short-term impacts, like losses of seasonal crops that were in the field when the storm hit, but we know that other impacts will appear in the long-term.”

Though it looks like there's major damage to the agriculture in the area, overall there doesn't seem to be much effect on the fruit and vegetable crops. “With roads and bridges being closed, it’s going to be some time before anyone is able to really assess what happened,” agreed Pete Vergot, who oversees all of the affected counties as director of the UF/IFAS Northwest Extension District. “Reports that I’ve gotten back from county Extension directors is that water is the biggest effect. Our producers were already dealing with saturated fields before all this happened.”