Donsol, the Spanish capital company based in Slovakia which has Tomberry plantations in this country and in the Czech Republic, managed this summer to export this product to the markets of Hong Kong and Singapore for the first time. 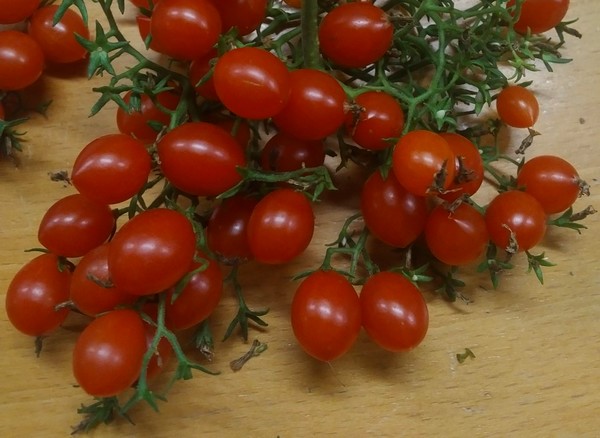 “Tomberry is the commercial brand of the tomato berry concept, from the Dutch seed house Eminent Seeds. These tomatoes weigh about 2 grams and are morphologically similar to raspberries,” stated Antonio Ripolles, from Donsol, a company that decided to plant Tomberry in Slovakia and the Czech Republic due to their proximity to Vienna's airport, through which they managed to make the first shipments of this product to Singapore and Hong Kong. "No one had managed to export this product by plane until now," Ripolles added. 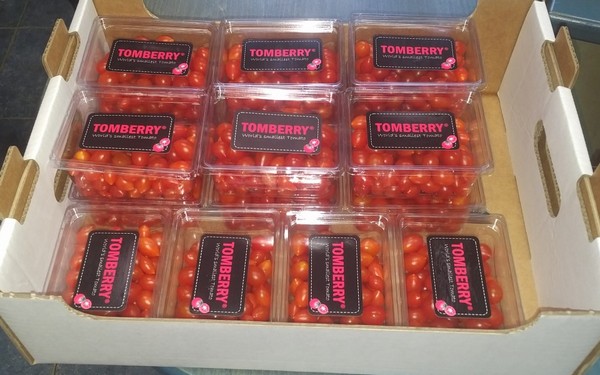 In addition to these markets, the company sells this product to Austria, due to its proximity to the plantations. “Tomberry has high market prices (around 19 euro per kilo) due to its exclusivity. That's why we introduce it into the gourmet segment of select supermarket chains, without intermediaries. It is becoming increasingly difficult to survive in the tomato market, in which it seems that only vine tomatoes obtain profitable margins. The truth is that only the specialty varieties with specific markets allow obtaining interesting benefits,” Antonio Ripolles stated. 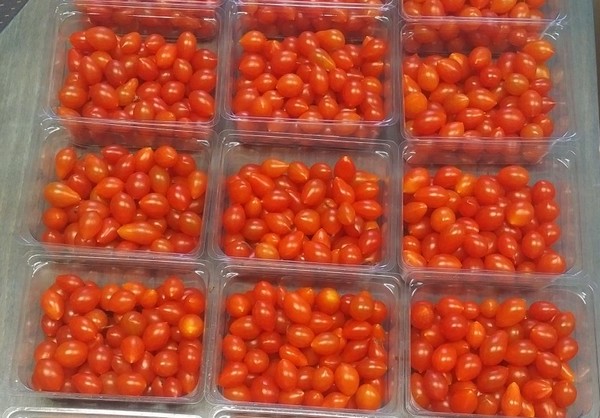 Eminent Seeds has granted exploitation licenses for Tomberry in several countries, two in the Netherlands and one in Spain, Israel, South Africa, Canada, Tunisia, Bulgaria, Slovakia, and the Czech Republic, where Donsol grows this product in heated plastic greenhouses. 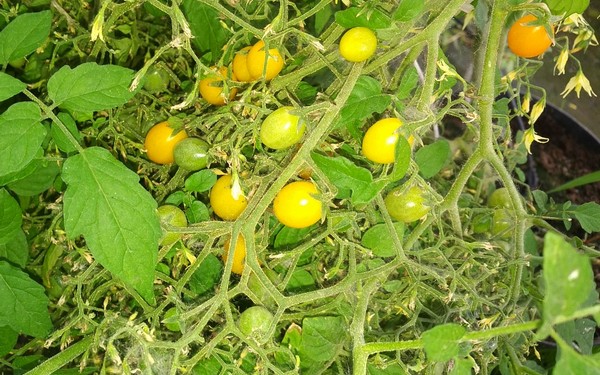