During the Covid-19 pandemic that has been ongoing for months, various issues in the produce supply chain have been brought under the spotlight. How to ensure production and supply capacity and provide consumers with sufficient agricultural products against inconvenient logistics and shortage of workers has become a hot topic within and without the industry. As a high-tech agricultural production model, hi-tech greenhouses have played an important role during the crisis. On June 20th, Dr. Huang Ruiqing, President of Rui Xue Global, compared trends seen in the development of horticulture industries in China and the Netherlands and talked about the outlook of the Chinese hi-tech greenhouse industry in a live broadcast event held by the Beijing-Tianjin-Hebei Vegetable Commercialised Production Technology Sharing Conference. 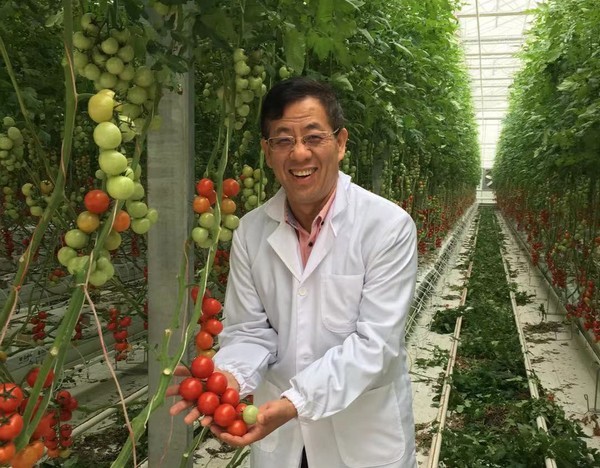 Trends in the development of Chinese and Dutch hi-tech greenhouses
"In the 1950s, the area of ​​soilless cultivation, the common cultivation method used in hi-tech greenhouses, in the Netherlands was only 10 hectares. In the 1970s, the area only reached 30 hectares, and only from the 1980s did modern greenhouses adopting soilless cultivation take off there. Both planted acreages and tomato yields made great improvement - the dedicated area jumped to 500 hectares and the yield reached 29 kilos per square meter. Similarly, Beijing introduced tomato facilities using soilless cultivation in 1970, and in the early 2000s there were only 39 hectares, but since 2010, soilless cultivation has taken off in Beijing, with the plated area soaring to 400 hectares and the yield reaching 31.5 kilos per square meter. We can see from this that the trends in tomato greenhouse acreages and yields in the Netherlands in 1980 and Beijing in 2010 are surprisingly similar,” Dr. Huang said. 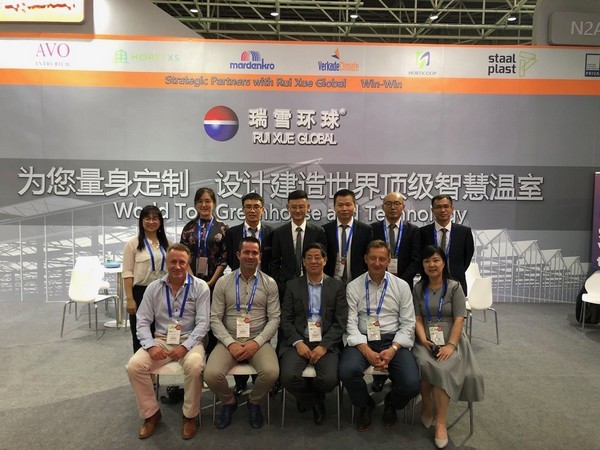 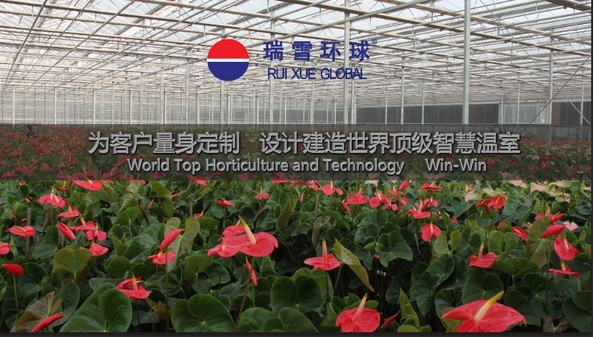 Hi-tech greenhouses will play a more important role in the supply of vegetables and fruits
Dr. Huang said, "Over the years, the market has also proven the role of economic development in driving the hi-tech greenhouse industry. More and more people have become aware of the stability and superiority of hi-tech greenhouses, which is very different from the time when I returned from the Netherlands in 2002 to set up my company. At the time, 99% of agricultural experts and growers in China were skeptical of the high-input and high-output greenhouse production model from the Netherlands in the belief that the Dutch model is not suitable for China, but now there are more and more experts and growers warming up to it, and many companies have invested in building Dutch hi-tech greenhouses. We also heard that the Beijing Municipal Government is conducting research and plans to expand the area of hi-tech greenhouses in order to improve the quality of people's livelihood and the level of modernisation and production efficiency of agriculture, which is giving a positive signal to promote this kind of production method that is beneficial to people's livelihood. At the same time, during the Covid-19 outbreak in Beijing, hi-tech greenhouses continued to supply fresh vegetables to the local area, which greatly eased the tension of vegetable and fruit supply, played an important role during the crisis, and showed more people the prospects and future of the hi-tech greenhouse industry." 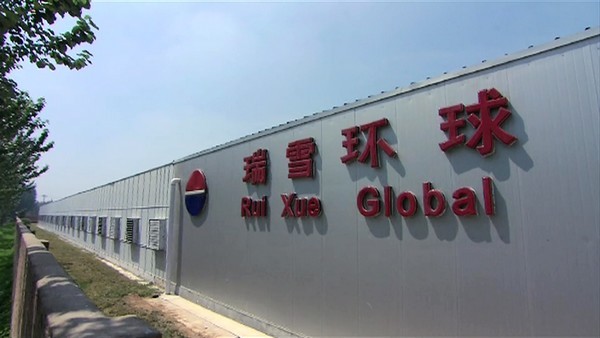 Introducing Dutch technology to help Chinese horticulture
As one of the earliest integrated horticultural solution providers in China, Rui Xue Global has built a bridge between Dutch technology and the Chinese horticulture industry to provide be-spoke greenhouse solutions for Chinese companies. "We focus on the field of hi-tech greenhouses and help customers from the every beginning of greenhouse design. In this way, we hope to help customers in the horticultural industry at home and abroad to maximise their performance,” Dr. Huang said. Rui Xue Global has maintained close cooperation with companies such as Verkade, Mardenkro, HortiXS, Horticoop, Priva, NPI, and Staal&plast.