"Our rooftop greenhouse is our restaurants' story"

When residents Jaime Miles and Josh Timon opened their first restaurant, the plan was to source their produce as locally as possible, right from the rooftop.

On restaurant Lot One's opening day, July 9, 2019, the restaurant's so-called “Roof to Table” operation, growing produce for the restaurant in a greenhouse rooftop, was just a concept. The business-owners had yet to build the greenhouse on top of the building, begin the growing process and find a way to keep their business open during a then-unforeseen pandemic. 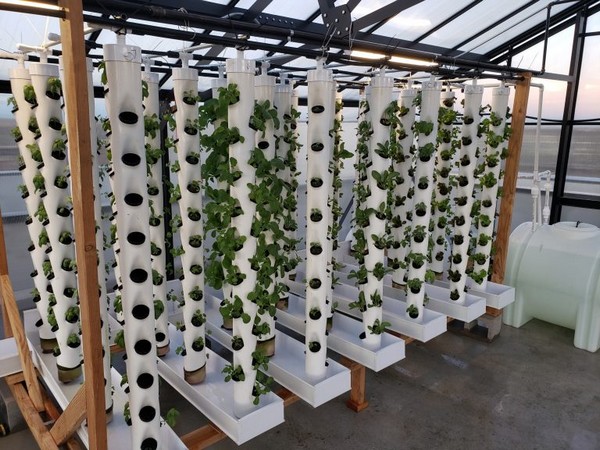 But on July 9, 2020, Roof to Table wasn't just a plan anymore; on the restaurant's first anniversary, Timon found himself giving a tour of the rooftop greenhouse to four customers, explaining everything from climate-controlling the greenhouse to sourcing unconventional herbs and greens.

“People want to know where their food is coming from,” he said. “At Lot One, we produce a fresher product. It doesn't sit in a warehouse.” And he added that the greenhouse is about more than how Lot One's food tastes — it is the restaurant's story.

Read more at the Arvada Press.