ENEA: the experimental campaign between real and virtual begins

Space: a hi-tech vegetable garden to grow on the moon and at the poles

The future is already here! This is demonstrated by Enea, which is working on a hi-tech garden to grow micro-vegetables on the moon and in extreme terrestrial environments, such as polar ones. The cultivation is set up inside a special igloo greenhouse designed to withstand very low temperatures. 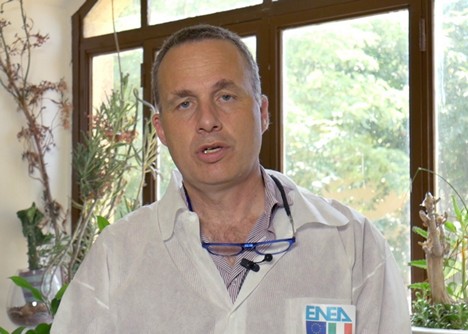 Simulated space missions are also contemplated, thanks to advanced immersive virtual reality techniques. These are the challenges of V-GELM (Virtual Greenhouse Experimental Lunar Module), the experimental project that kicks off in the Casaccia Research Center with the aim of developing a lunar cultivation module by combining innovative hydroponic cultivation techniques with virtual experiments to support the life of astronauts in future long-term missions. The project will be carried out by a team of Enea researchers and by students from CITERA (Centro Interdipartimentale Territorio Edilizia Restauro Ambiente) and from the Tuscia University and Sapienza University of Rome. 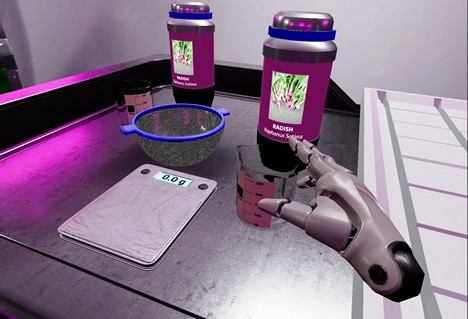 A virtual reconstruction of some activities.

V-GELM has been selected among the best projects conducted by university teams from all over the world in the context of the IGLUNA 2020 mission of the European Space Agency (ESA), presented yesterday 09/07/2020 by the coordinator Swiss Space Center.

The project is divided into two phases: the first involved students and researchers, in collaboration with Mars Planet Society, in the architectural and functional design of the spaces simulated through immersive virtual reality technologies. The second phase will involve Hort3, the innovative Enea garden where the hydroponic cultivation of two particular varieties of radish, Daikon and Rioja, will be tested, inside a particular tent called "EGG" for its particular egg shape, designed by the University of Milan. 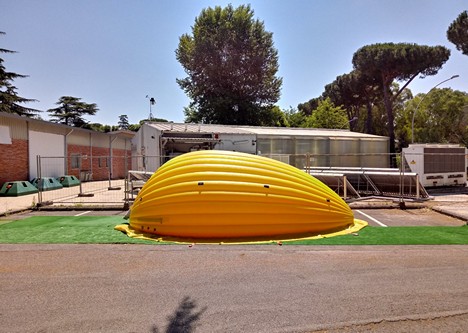 "The virtual experiment - stresses Luca Nardi of the Enea Biotechnology Laboratory - allows you to offer to the public a realistic interactive perspective suitable for simulating the environments and the operations to be performed and also carrying out ergonomic analyzes. In this way it is possible to identify from the beginning any critical issues and reduce the costs of developing space modules and of astronaut training times".

The module developed by Enea as part of the Hortspace project, funded by the Italian Space Agency, consists of a closed-cycle hydroponic multi-level cultivation system of one cubic meter with LED lighting where different species of micro-vegetables are grown, purposefully selected to reach the ideal growth stage for consumption within 10-15 days. 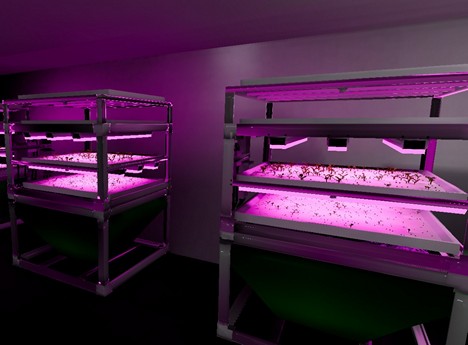 "It is a soilless cultivation system - explains Nardi - with the recycling of water, without the use of agrochemicals, able to guarantee the members of the crew engaged in space missions high quality fresh food and correct nutritional intake, without forgetting the psychological benefit given by the growth of plants in confined environments - such as those of future extraterrestrial bases or in extreme environments, such as hot and cold deserts".