Among the three new raspberry varieties James Hutton Limited has released to soft fruit growers in 2020, Glen Mor is the floricane raspberry variety the industry has been waiting for, with genetic marker Rub118b conferring resistance to raspberry root rot, Phytophthora Rubi.

Root rot is one of the most serious raspberry diseases. Impossible to eradicate from infested soils, root rot has prompted the move to growing in pots, which are sometimes raised above the soil below as double protection from the pathogen.

Breeding for root rot resistance has long been a major objective of raspberry breeding at the James Hutton Institute.  Dr Julie Graham has spent over a decade developing the first genetic linkage map for raspberry and subsequently identifying molecular markers to link important traits to genetic regions. Deployed early in the breeding process this has helped to speed the release of new varieties. Julie’s group identified the genetic regions significantly associated with raspberry root rot and developed a molecular marker that can be used in the James Hutton Limited breeding programme to quickly and effectively identify selections with likely resistance. 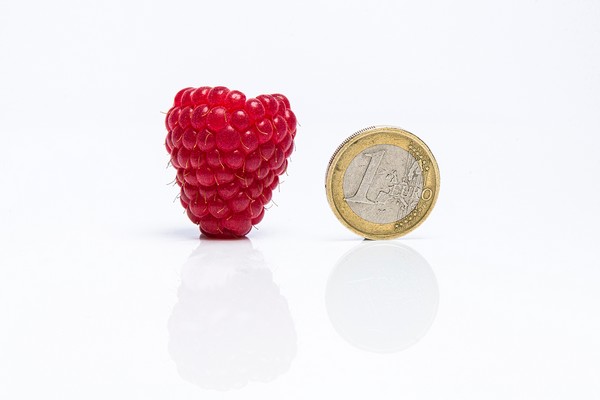 In James Hutton Institute trials, plants of Glen Mor have spent six years in a soil plot infested with root rot and have shown no symptoms of the disease, despite flooding over several seasons but, root rot resistance is not the only thing that Glen Mor has to shout about.  Selected for release by the 2014-2019 tranche of the James Hutton Limited Raspberry Breeding Consortium; a partnership of marketing and grower groups, propagators, AHDB and Scottish Government, that funds the breeding programme to create new, targeted raspberry varieties, Glen Mor has been fast tracked from the breeding programme due to both outstanding trial results and retailer feedback.

Glen Mor has outstanding fruit quality, yield and flavour and due to its size and presentation, is economical to pick. Its large fruit size made choosing a name easy; Mor translates in old Scots as large, big or great.  Glen Mor’s flavour is described by breeder, Nikki Jennings, as, “Fruity and sweet, but with a balance of acid and notes of coconut”.

Glen Mor is the result of a floricane x primocane cross and has benefits from both growth habits, including a lower chill requirement compared with other floricane varieties. Glen Mor also produces straight, spinefree long cane with a short internode length which makes it productive and easy to manage. Glen Mor’s excellent shelf-life score goes hand in hand with fantastic retailer feedback. 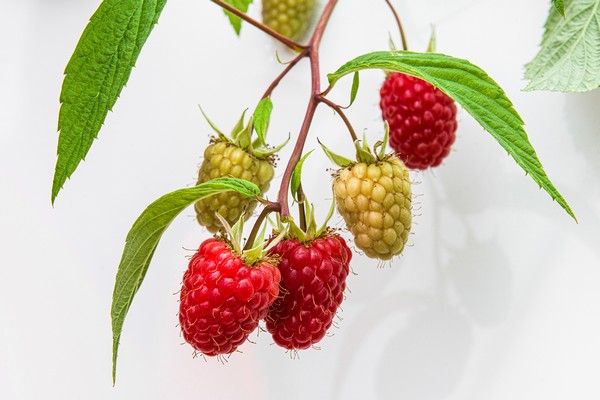 Speaking about Glen Mor’s release, Nikki says, “We are very excited to release Glen Mor as our first variety with the root rot marker, combining resistance with superior commercial quality. Root rot resistance offers growers the option to return to soil production which makes plants much easier to manage at a lower cost.”

Testing for the for Rub118b marker is now standard for promising seedlings from the James Hutton Limited breeding programme. Glen Mor plants are available now from RW Walpole and Genson BV in the EU, and from Global Plant Genetics and Meiosis in select territories out with the EU.

More technical information about Glen Mor can be found here.