Zucchini prices have been ridiculously low over the past few days. Things were not going too bad until June 20th 2020, then they changed.

Roberto Bortolotti, a trader from the Bologna market, explains that "things have been terrible. Consumption is low, partly due to the fact that things are slow in the H&R sector." 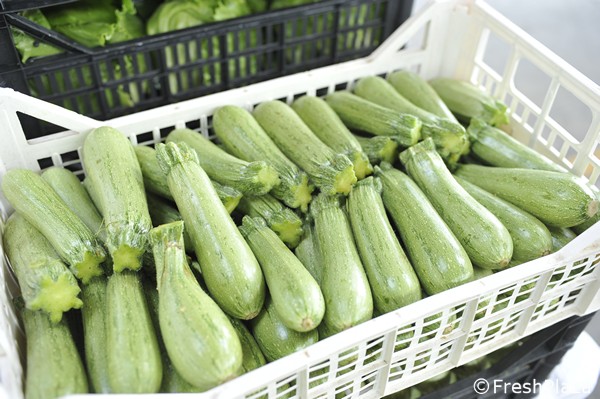 Dark zucchini are not doing better, as their price is actually slightly lower. Some producers decided to harvest every other day and throw away the larger zucchini, only keeping the smaller ones. "For things to improve, there needs to be a drop in production or a recovery of consumption," concludes Bortolotti.