"Paper made from native plant fibers is ideal for organic farming"

All over the world, sustainable packaging alternatives for the fruit and vegetable industry are being sought. However, this does not only apply to consumer packaging; it begins at the cultivation side. Organic quality products are seeing an unstoppable growth trend, but they bring their own unique challenges. "An American organic farmer approached our subsidiary and asked if we could develop a paper solution against weeds instead of the usual plastic option," says Maik-Oliver Abels of WeedGuard Plus.

In the USA, no plastic film to protect against weeds is allowed in organic farming. This means that growers have to weed or mulch the weeds. "We have developed the product from this approach and have been selling it successfully in the USA since 2013. Now we want to offer the product in Germany, too, at the height of the sustainability debate."

Sustainability along the entire value chain is becoming increasingly important in Germany and Europe as well, and WeedGuard Plus is the ideal product for this, says Abels. "Our paper is made of plant fibers that are produced from domestic materials. We do not use exotic plants but produce directly in Germany (Black Forest), using plant fibres from Europe. Since it is not waste paper, there are no chemical residues in the soil or on the end product. This makes the paper ideal for organic farming and it is listed at Bioland, Naturland and Demeter." 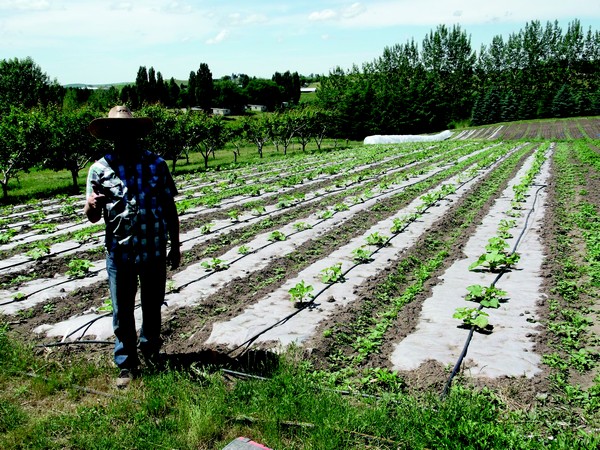 Use in the field

The paper was developed together with the Research Institute of Organic Agriculture (FiBL) and has been studied by various American universities in comparison to plastic film. "Like its plastic counterpart, the paper can be laid out in the field by machine. Further advantages are, for example, that there is no water formation on top or 'sweating' underneath the paper."

However, WeedGuard Plus not only works in the field but in the greenhouse as well, Abels reports: "Protected production is becoming increasingly important in Germany and already accounts for a significant proportion of production. Organic farmers are also increasingly opting for greenhouse cultivation, and our paper fits in particularly well with this concept." 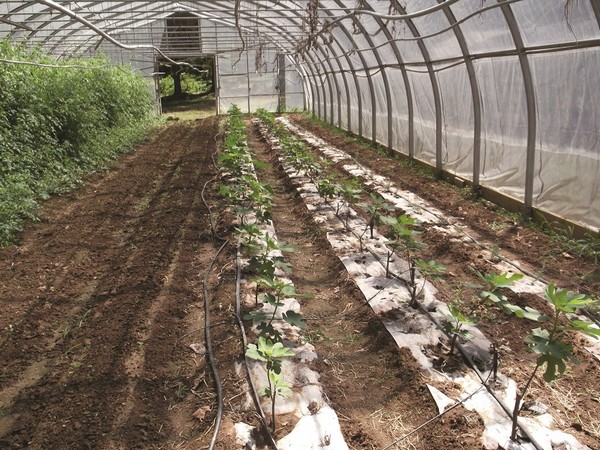 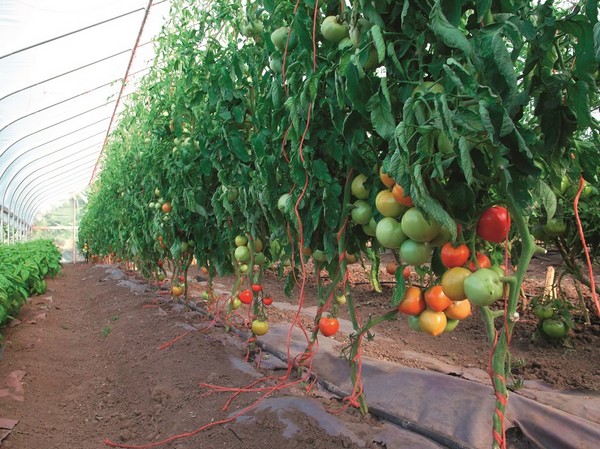 Paper used in the protected cultivation of tomatoes - it turns almost black, due to the irrigation process.

It is important for a cover of this type not to rot too quickly. "In the field, of course, decomposition was somewhat faster than in the greenhouse. There, the mulch paper had already torn and rotted a little before the harvest got started - but that wasn't too bad, since weed control plays a greater role at the beginning of the growing season. In the greenhouse, the paper held out for the entire growing season, which was already optimal." 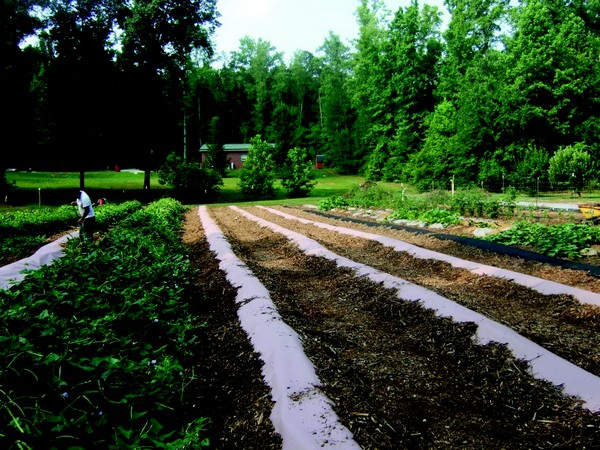