When Lalit Jhawar and Mayank Gupta wanted to enter the organic food supply chain and source and supply fresh organic produce across the different cities in India, they realized that there is barely any cultivation and supply of organic produce in India. So, they decided to delve further into this problem, ultimately leading to the founding of one of India's biggest aquaponics farms in 2018: LandCraft Agro. Mayank tells us how it all happened. 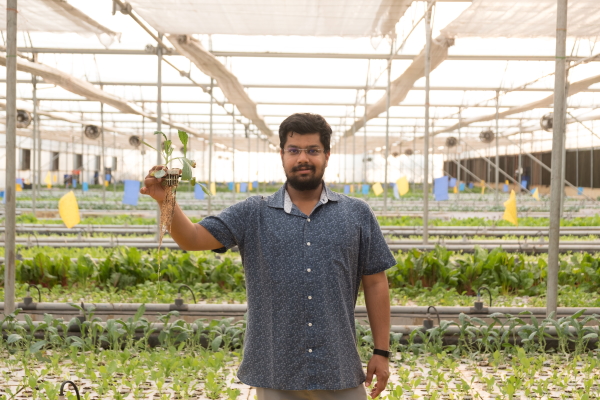 "We realized that India as a country has not seen much innovation and development at scale in its organic agricultural practices. Also, Indian farmers have developed a habit of using a ton of artificial fertilizers and pesticides to aid their crops and have become habituated to them. This has led to most of India’s arable land and ground water being heavily contaminated with run off of these chemicals. These combined issues made us think about cultivating organic produce ourselves."

The duo then decided to travel the world, and visited farms and research centres in USA, China, Hong Kong and Thailand to learn about the latest happenings in organic and sustainable growing methods.

"While evaluating all the methods we came across, we realized aquaponics fits the bill well here in India, growing a large amount of food in a small geographical footprint, and also rearing high quality fish in the process." 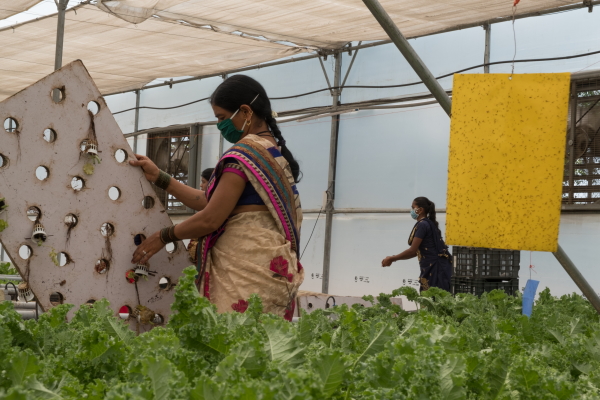 Organic aquaponics
The organic produce market is developing strongly in India, with a rise in customer awareness and knowledge about organic produce and its benefits. "Aquaponics is definitely going to benefit as a result of this, and we see a 5-10 fold increase in demand of organic produce in the next 2 to 3 years", Mayank believes. 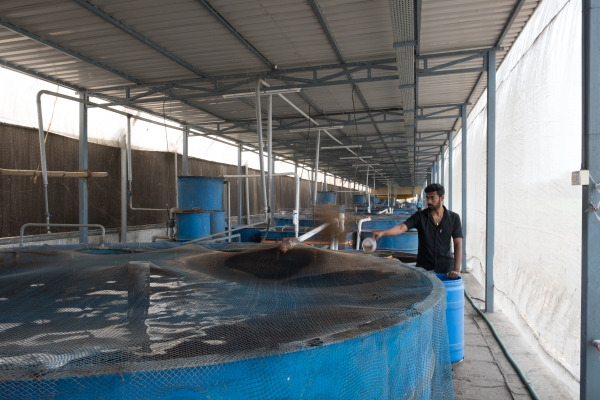 So, the choice to go aquaponic was an easy one, and now the two growers are using a re-circulating deep-water culture aquaponic growing system. In this, the plants and crops are floating on a continuously re-circulating bed of nutrient rich water. 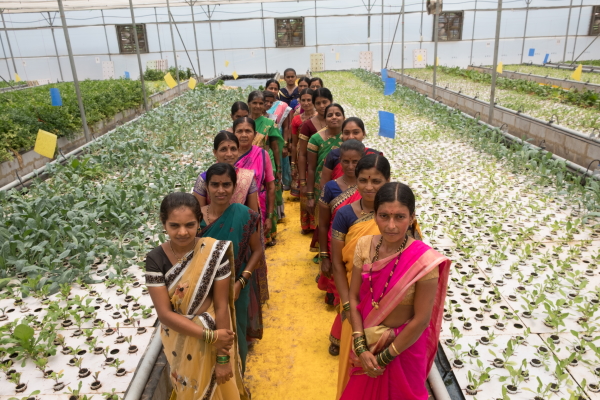 LandCraft Agro employs > 80% women in its workforce, providing them constant employment and better working conditions than their previous workplaces.

Growing demand
LandCraft Agro currently offers a mix of around 12 green leafy vegetables and herbs to customers. "However, we are also doing a lot of in-house Research and Development to develop the ideal aquaponic growing methods and techniques for new crops, and we keep adding new items to the basket we sell", Mayank says, adding that demand is increasing. "The demand we have for them is strong and has been growing at a rate of 15-20% MoM since farm inception and start of supply." 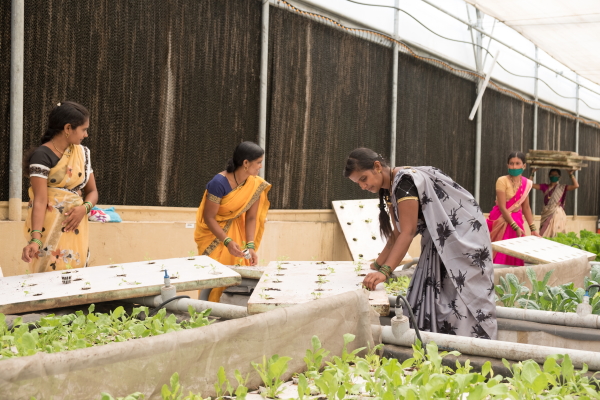 World's biggest
And it doesn't stop there; the duo have quite ambitious plans for future growth, Lalit explains. "Our plans are to expand our current 90,000 sq.ft. growing facility to a facility which is over 2 million square feet in size, and become India’s (and potentially) the world’s largest aquaponics farming company. We also plan to expand our produce footprint as we keep a lot of R&D going on at our facilities, and plan to introduce a larger basket of vegetables, herbs and fruits." 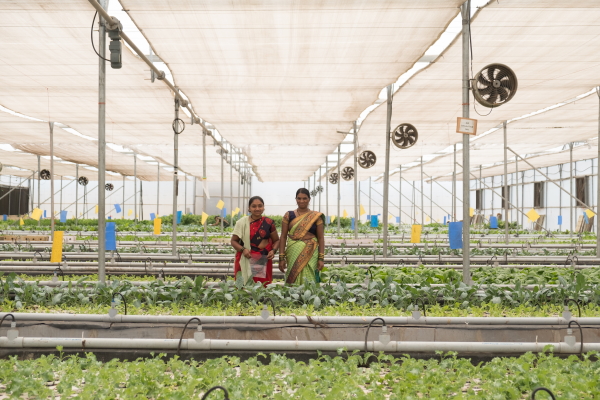